Who Am I serves both as a way to boost creativity and a fun game during downtime, both for adults and children. The quiz comes in two forms, either asking participants to guess a figure from a list of questions or from just one, and this quiz will focus on the latter.

15 questions and answers for your Who am I quiz round

1. I am one of the most famous stutterers in history, and took up my role in the “family business” when my brother ran off to France. Who am I?

2. Mount Rushmore might be a man short had I not been saved from a duel in Illinois 178 years ago. Who am I?

3. I am a famed Celtic leader who overthrew the Romans and went down in British history nearly 1000 years ago. who am I? 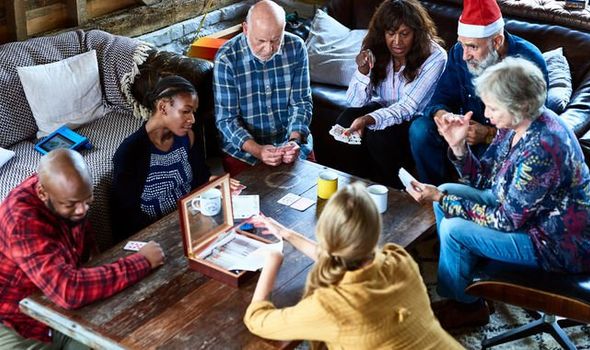 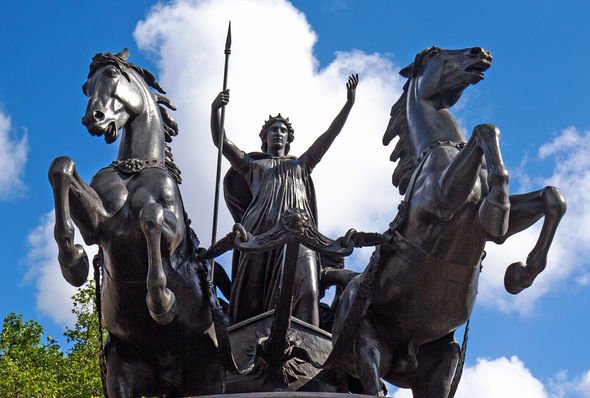 4. I was a famed 15th century King of England and Lord of Ireland known for having a hump. Who am I?

5. I am one of the most famous Egyptian rulers because of my tomb, but not for much else. Who am I?

6. I was a Roman Emperor who tried to make my horse consul and had the nickname “little boots”. Who Am I? 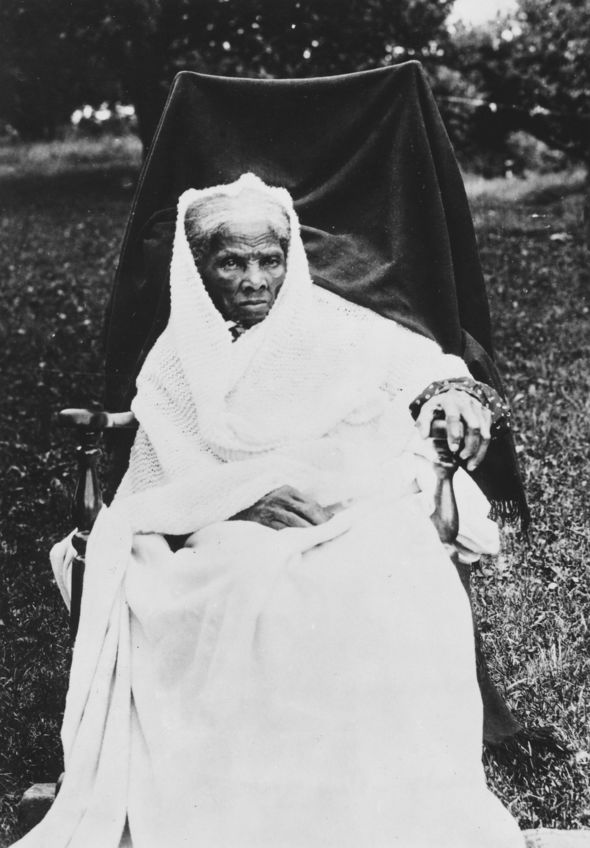 7. I am actor, director and producer famed for creating Gandhi in 1982 and my brother is a prominent naturalist. Who am I?

8. I am a designer who took a 16-year retirement to wow Paris with a host of designs after my 30-year career. Who am I?

9. I led the Underground Railroad during the American Civil war after emerging from the grip of slavery. Who am I? 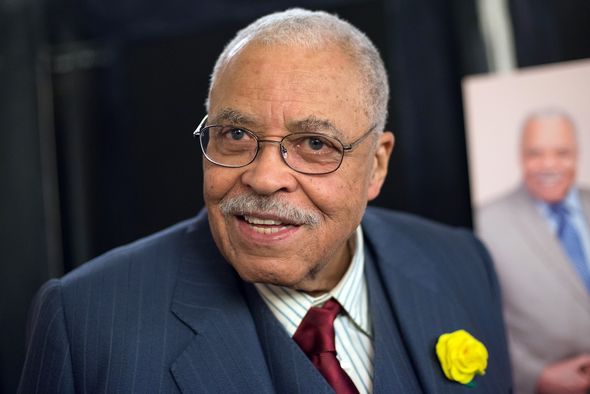 10. I was a “mad” monk who attended and befriended a prominent royal family more than 100 years ago. Who am I?

11. I sailed through humanity’s reckoning to receive a dove and rainbow for my efforts. Who am I?

12. I compared Calpurnia to a summer’s day and share an occasion with St George. Who am I?

13. I became the first ever drag supermodel and established a show in my name. Who am I?

15. I am famed for my ominous and distinctive baritone which I lent to one of film’s greatest villains. Who am I?