Home » Lifestyle » Which teams have the easiest fixtures for the rest of January? Which teams have the easiest fixtures for the rest of January?

THE calendar has generally been kind to Dream Team gaffers this season but it’s a brutal start to 2022 with transfers for January not refreshed until the 7th!

While the first Friday of the month falling so late may have hindered your Game Week 18, you will be fully restocked in time to prepare for Game Week 19 and beyond.

As always, the schedule should determine your strategy to a certain degree and so we’ve compiled the January fixture lists (or what’s left of them) for the top-half clubs for you to peruse.

The first thing to note is that the schedule is subject to change because of all the postponements so keep your ear to the ground for further updates. 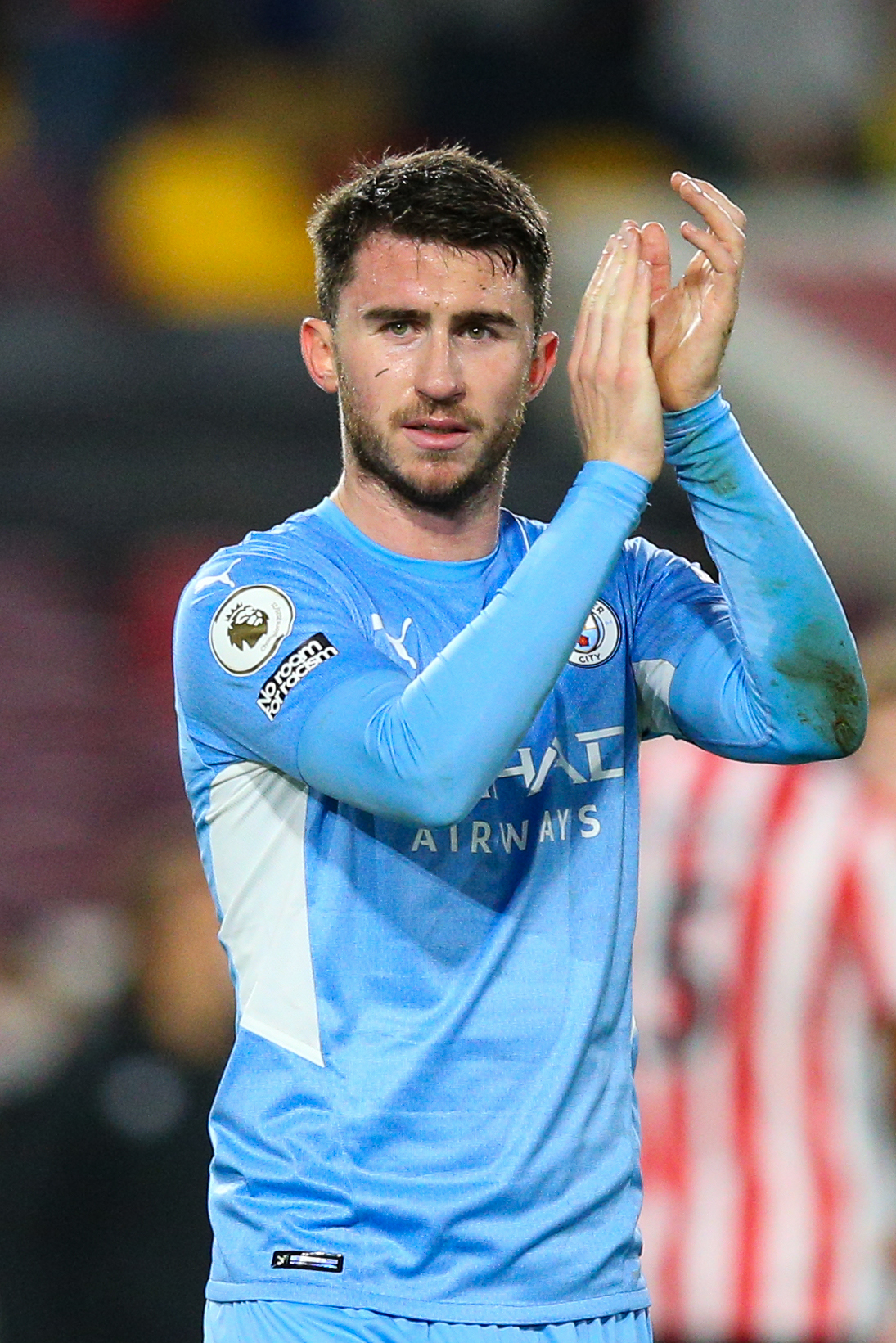 Because Man City’s stranglehold over the Carabao Cup is at an end, they’ve only got three fixtures remaining this month.

However, Pep Guardiola’s side are striding ahead in the Premier League title race and are on a huge winning streak so there’s absolutely no logic in moving away from the Etihad assets.

At the time of writing, Chelsea are about to embark on a mini series against Spurs because of the Carabao Cup two-legged semi-final falling close to their Premier League clash at Stamford Bridge.

Clean sheets have been hard to come by for the Blues in recent weeks and the Romelu Lukaku (£5.9m) saga has thrown a spanner in the works so it will be interesting to see how their popular assets go in the coming weeks – Edouard Mendy (£4.0m) has flown to Africa Cup of Nations, remember… 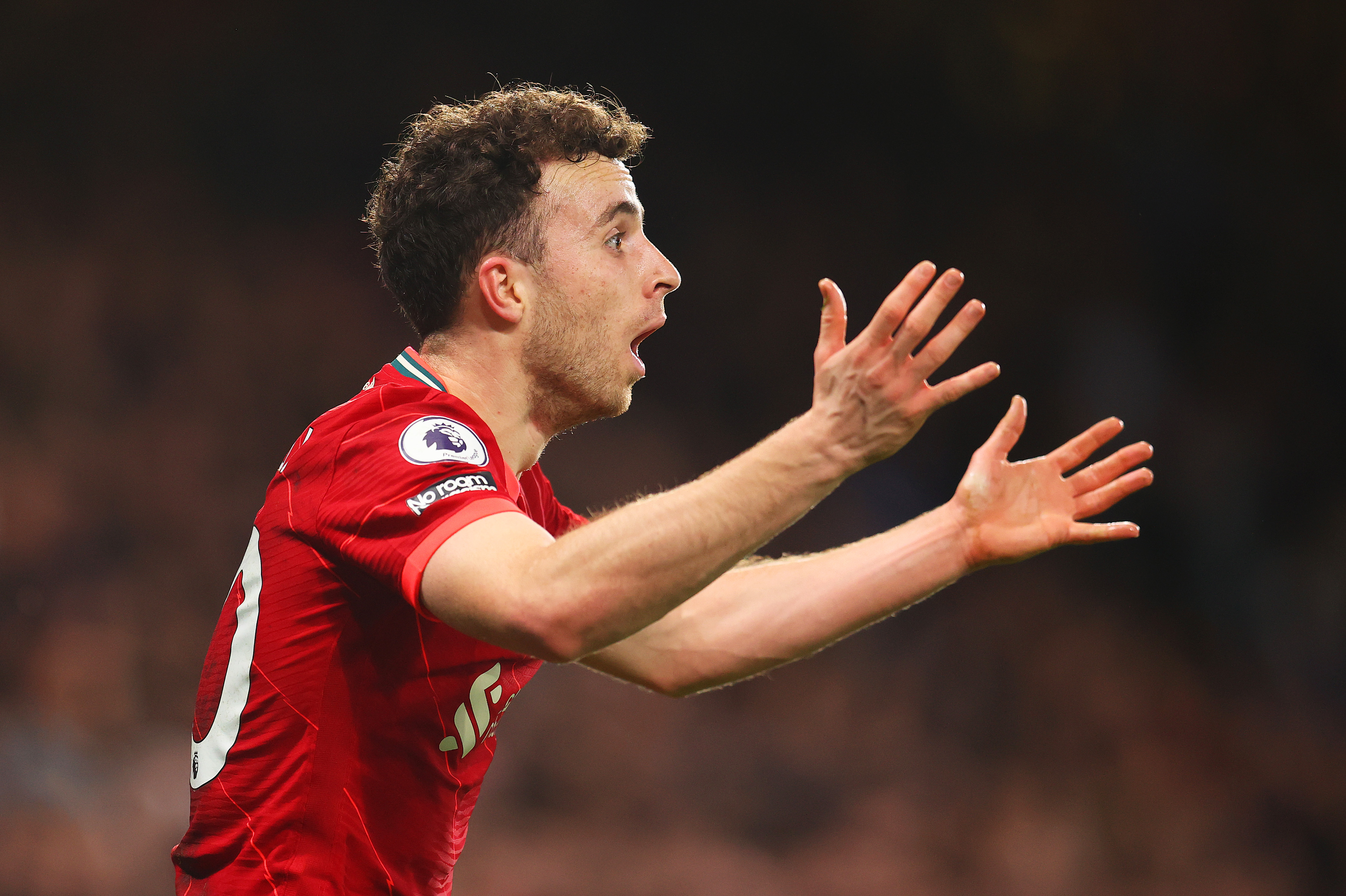 Liverpool are arguably the side most disadvantaged by AFCON because of the absences of Mohamed Salah (£8.1m) and Sadio Mane (£4.4m) – the pair have scored 33 goals between them already this season.

Still, the Reds will be heavy favourites in three of their five fixtures this month and Diogo Jota (£5.2m) will surely be the primary goal threat for the time being.

A relatively testing month for the Gunners but they will take heart from their performance against Man City last weekend – they were the better side when it was 11 v 11.

Bukayo Saka (£4.1m) is in fine form and their defensive assets have ticked over nicely in recent weeks as well. 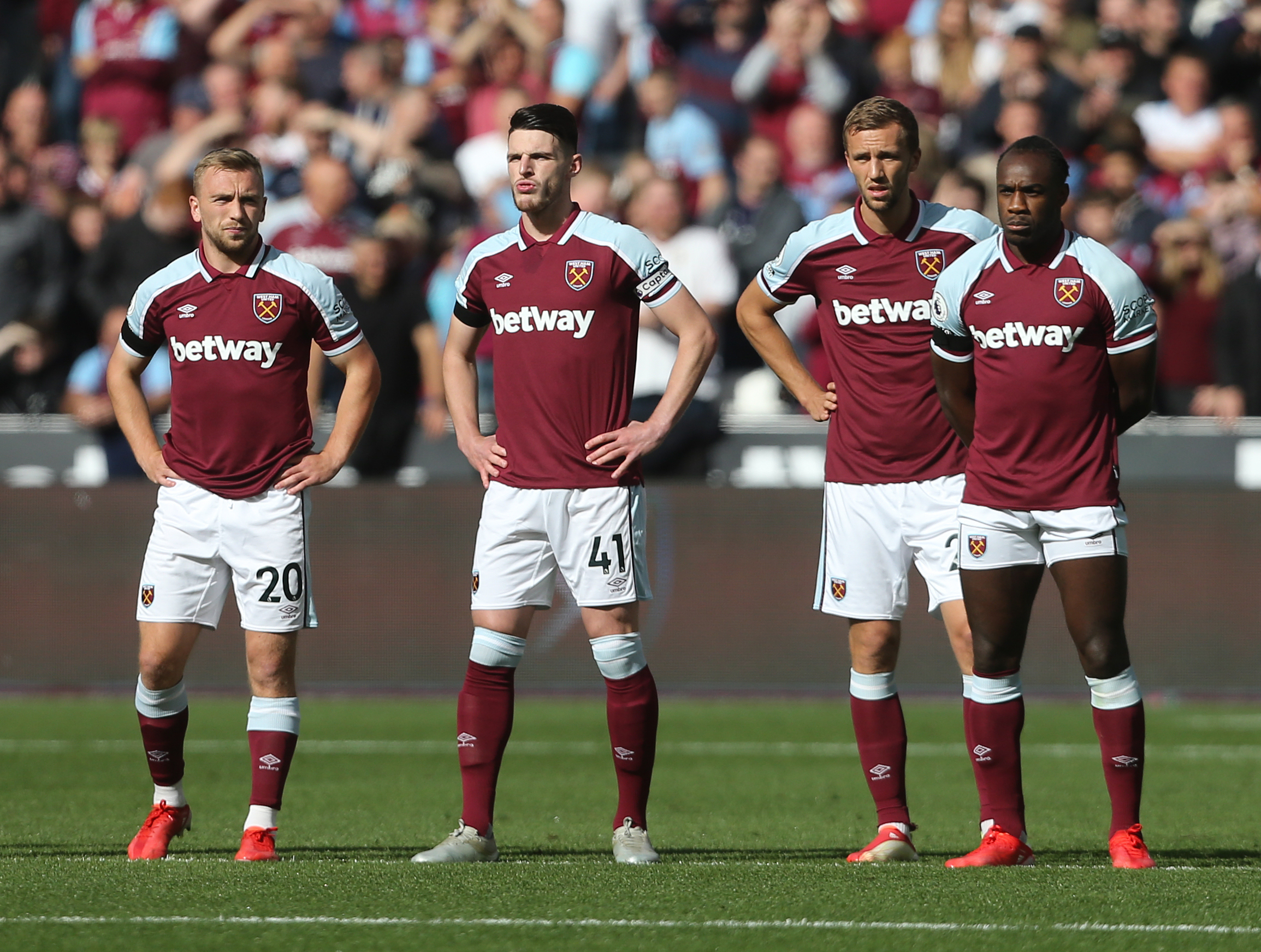 Backers of Michail Antonio (£3.7m) and Jarrod Bowen (£3.8m) will be licking their lips at the prospect of three consecutive home games against vulnerable defences.

A trip to Morecambe provides the only relief for Antonio Conte’s men this month.

The physical and psychological workload of four heated derby games in quick succession will be tough to negotiate but Spurs are a team on the up. 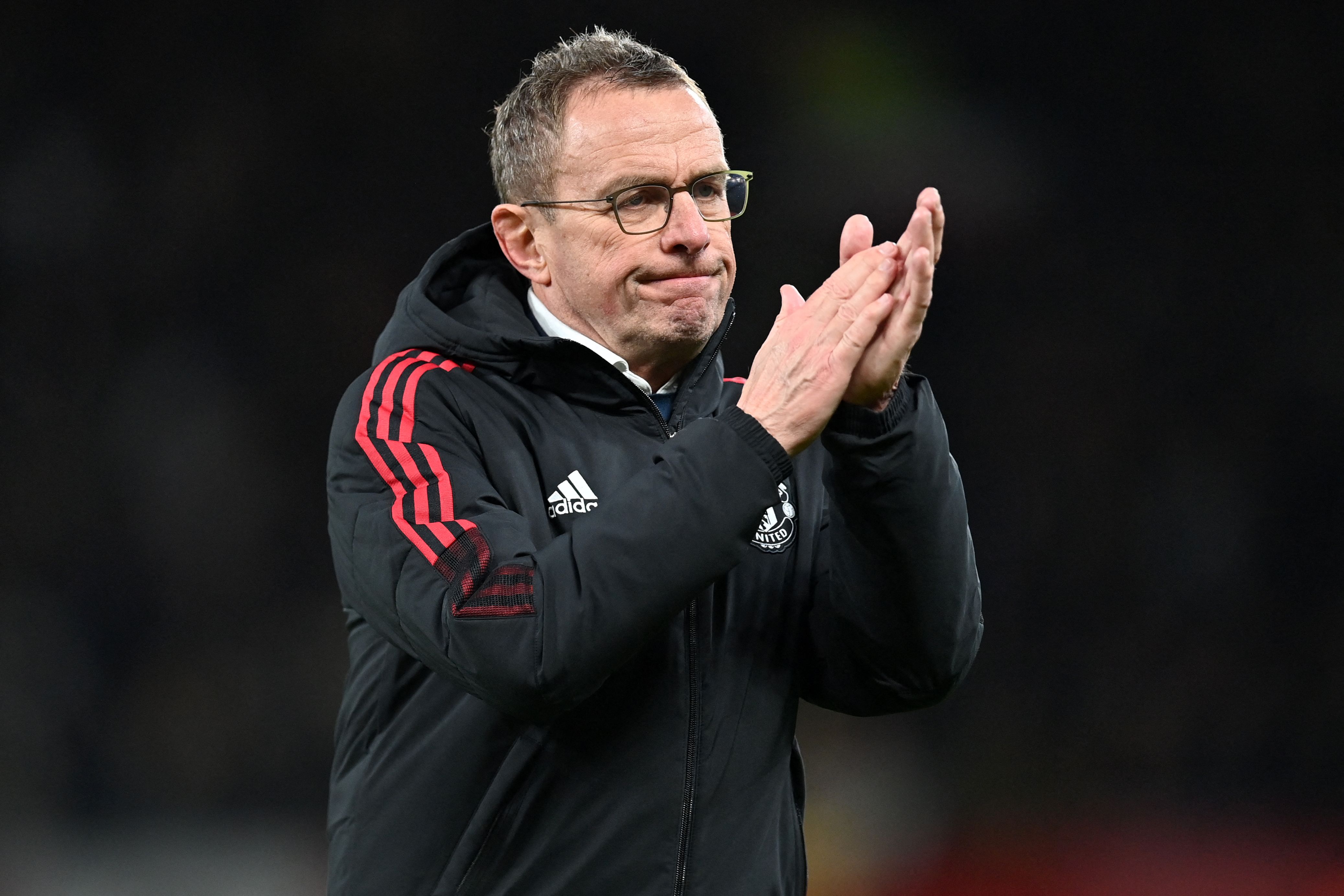 Back-to-back match-ups with Steven Gerrard’s lads (first in the FA Cup then in the league) will provide further evidence of where Man United are right now – they struggled against Wolves on Monday night.

Dream Team gaffers backing Cristiano Ronaldo (£8.6m) have something of a headache to mull over this month.

Only Manchester City have conceded fewer league goals than Bruno Lage’s side this season and so you’d back the likes of Jose Sa (£3.1m), Max Kilman (£3.4m) and Conor Coady (£3.1m) to achieve a couple more clean sheets before the start of February.

An FA Cup jaunt aside, it’s difficult to predict how the Seagulls’ fixtures will go.

Robert Sanchez (£2.1m) is the most-popular Brighton asset right now and his ownership is a very modest 2.1%. 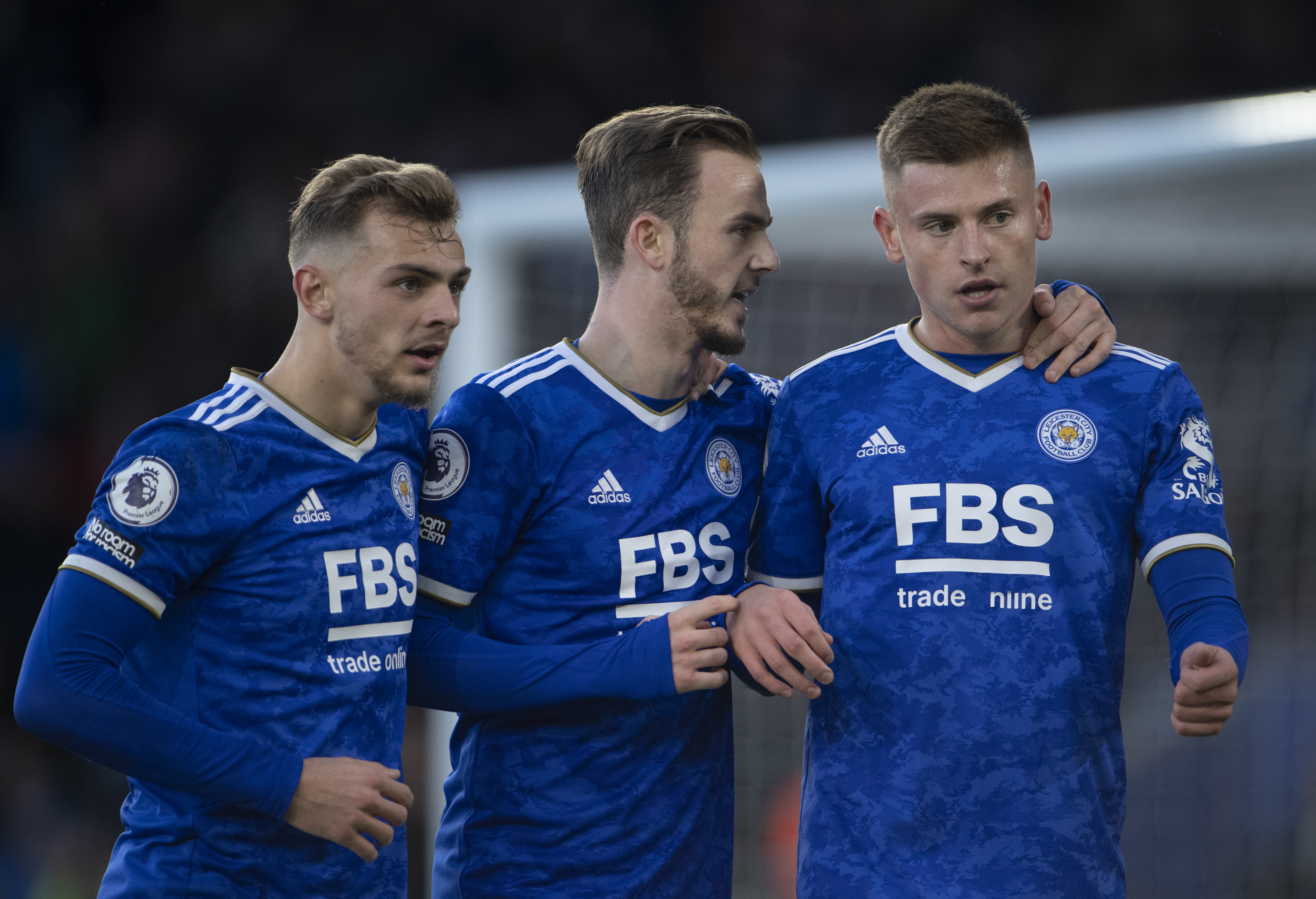 The Foxes will have hopes of edging closer to the European places this month with some relatively favourable fixtures – it’s a great time to play Everton and Burnley.

James Maddison (£3.4m) has been in great touch of late having amassed 82 points in the last six Game Weeks!

'I Love Lucy': Why Desi Arnaz Said He Could Have 'Phoned Ricky In' After a While
Recent Posts