Home » Lifestyle » Which of Manchester Citys many talented players will thrive most in Dream Team this season? Which of Manchester Citys many talented players will thrive most in Dream Team this season?

THEY’RE the team to beat yet again this Premier League season.

And chances are if you stack your Dream Team with Manchester City players, you’re likely to do quite well! 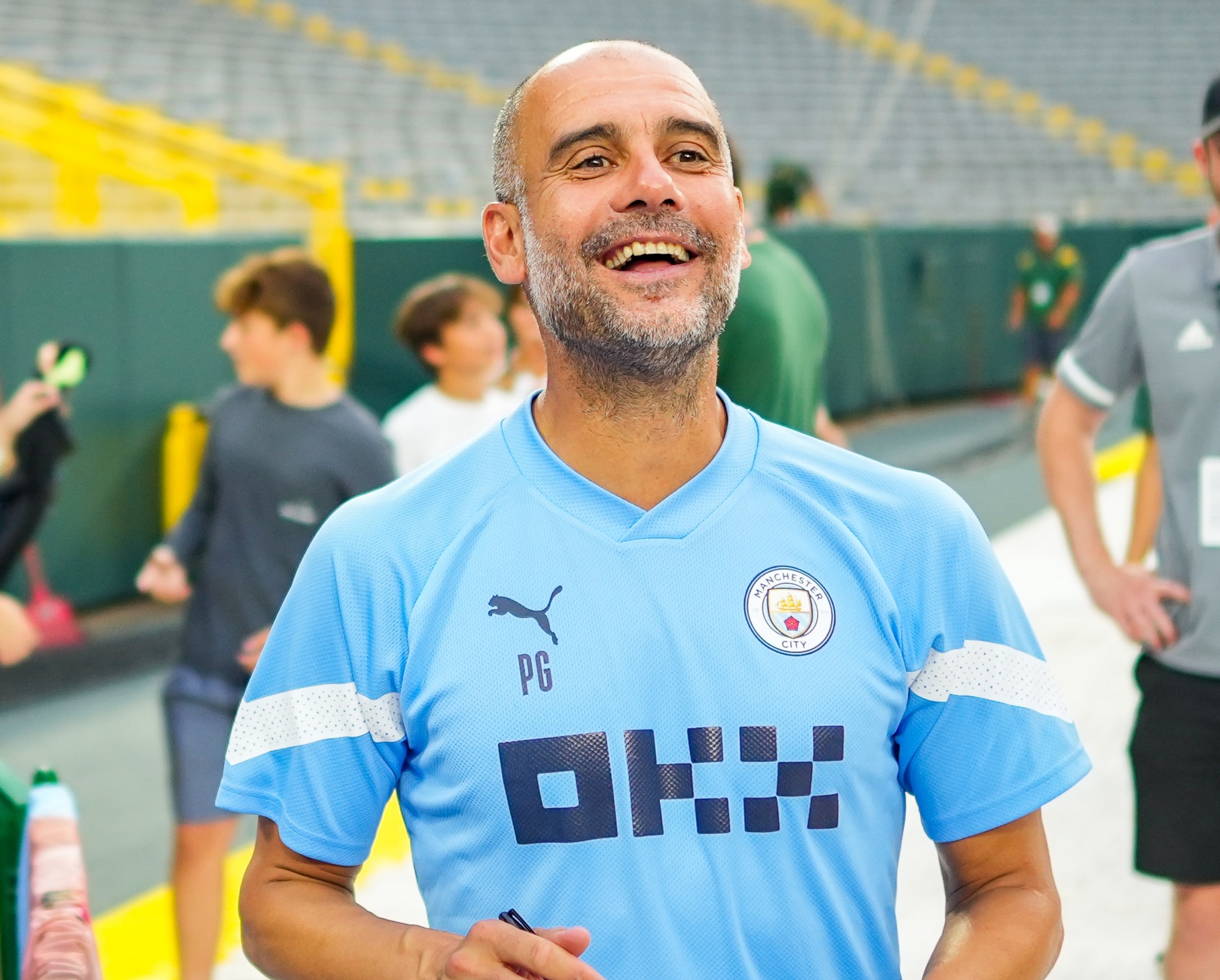 The new season is just a week away from starting and Dream Team managers up and down the country are sweating on selection headaches ahead of Game Week 1.

And that dilemma is something Pep Guardiola has to deal with on a weekly basis.

The Spaniard has two quality players for every position, making up a strong squad set to compete for trophies all fronts once again.

But which individuals will thrive most in the relam of Dream Team?

The likes of Ederson (£4.5m), Joao Cancelo (£6.5m) and Kevin De Bruyne (£7m) are set to feature very prominently throughout the campaign, with fewer rest days than most their team-mates.

Of course as a result, they are all the highest-priced players in their positions in the game.

While the Brazilian keeper and the technically-gifted full-back are level with Liverpool stars Alisson (£4.5m) and Trent Alexander-Arnold (£6.5m), the Belgian playmaker is the outright most-costly asset among all midfielder having topped the rankings last term.

But is that money well spent? Here at Dream Team HQ we reckon so! 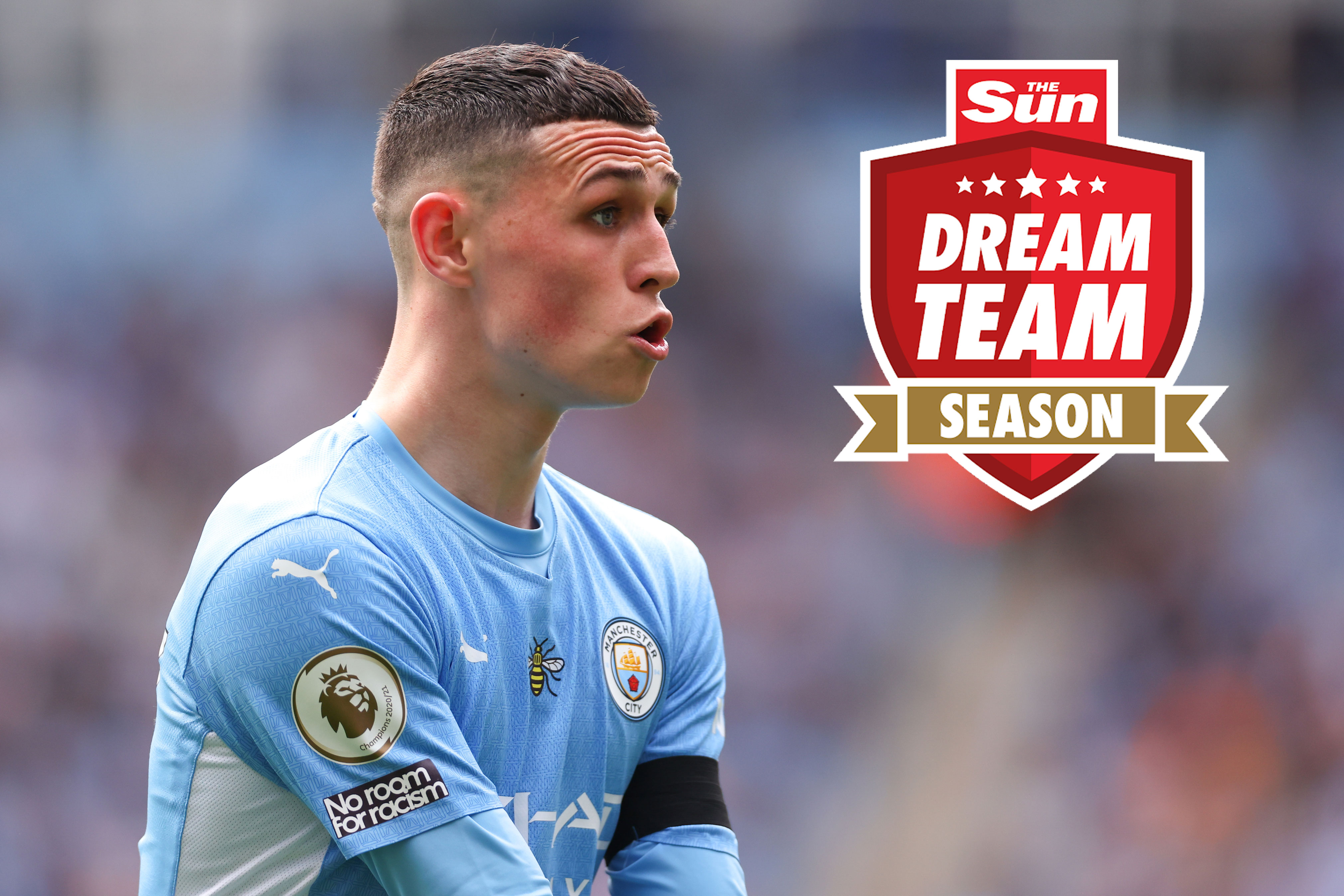 De Bruyne will again be the catalyst for City’s attacking intent and with Erling Haaland (£7m) as a target man to hit in the box, we reckon he could better the tally of 19 goals and 14 assists he registered across 45 games in 2021/22.

Speaking of City’s new No9, the Norway international has been described as a ‘must-have’ to include this season – with two-thirds of managers picking him so far!

Guardiola’s side have occasionally lacked a predatory finisher who can finish off sweeping moves. And if there’s one thing Haaland can do, it is finish!

You could save the £7m and invest elsewhere but is it a risk to potentially fall behind in your min-leagues when your mates all pick him, given his sky-high potential? 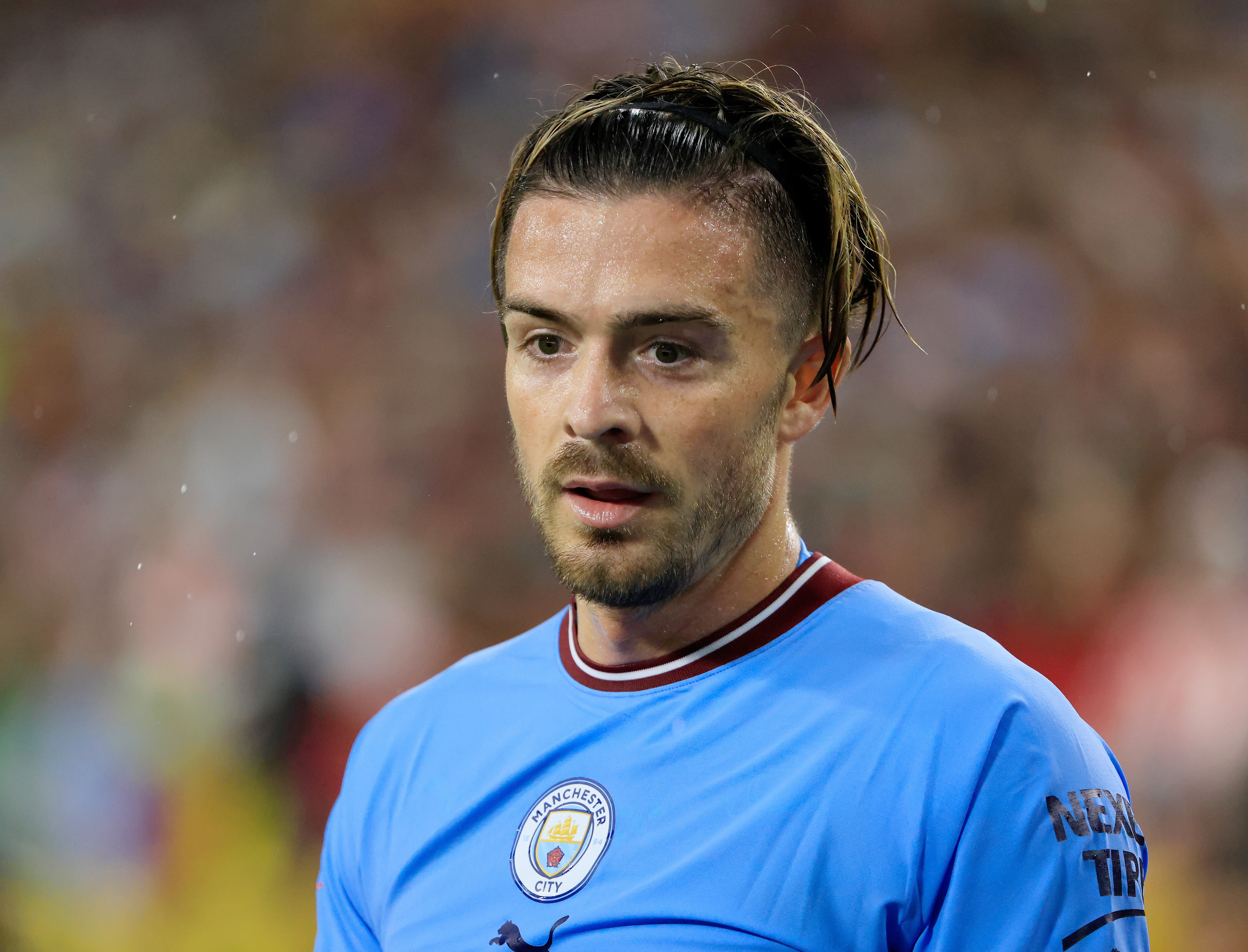 Jack Grealish (£4m) will be hoping to cement a regular spot in the starting XI for the upcoming season after a largely quiet campaign last tiem around.

His £4m price tag could tempt managers who are seeking a bit of value, with the Englishman the same price as Harvey Barnes, Bukayo Saka and James Ward-Prowse.

With no Gabriel Jesus (£5m) or Raheem Sterling (£5m) for company, the opportunity is there for Grealish to improve on his six goals and four assists – which was a disappointing great return from 39 appearances after his £100million move.

Phil Foden (£5m) is potentially a more reliable pick and another guaranteed plenty of game time when fit.

The 22-year-old is a huge favourite of Guardiola’s and can play across four or five positions in the final third – though with his returns increase of decrease following Haaland’s arrival remain to be seen. 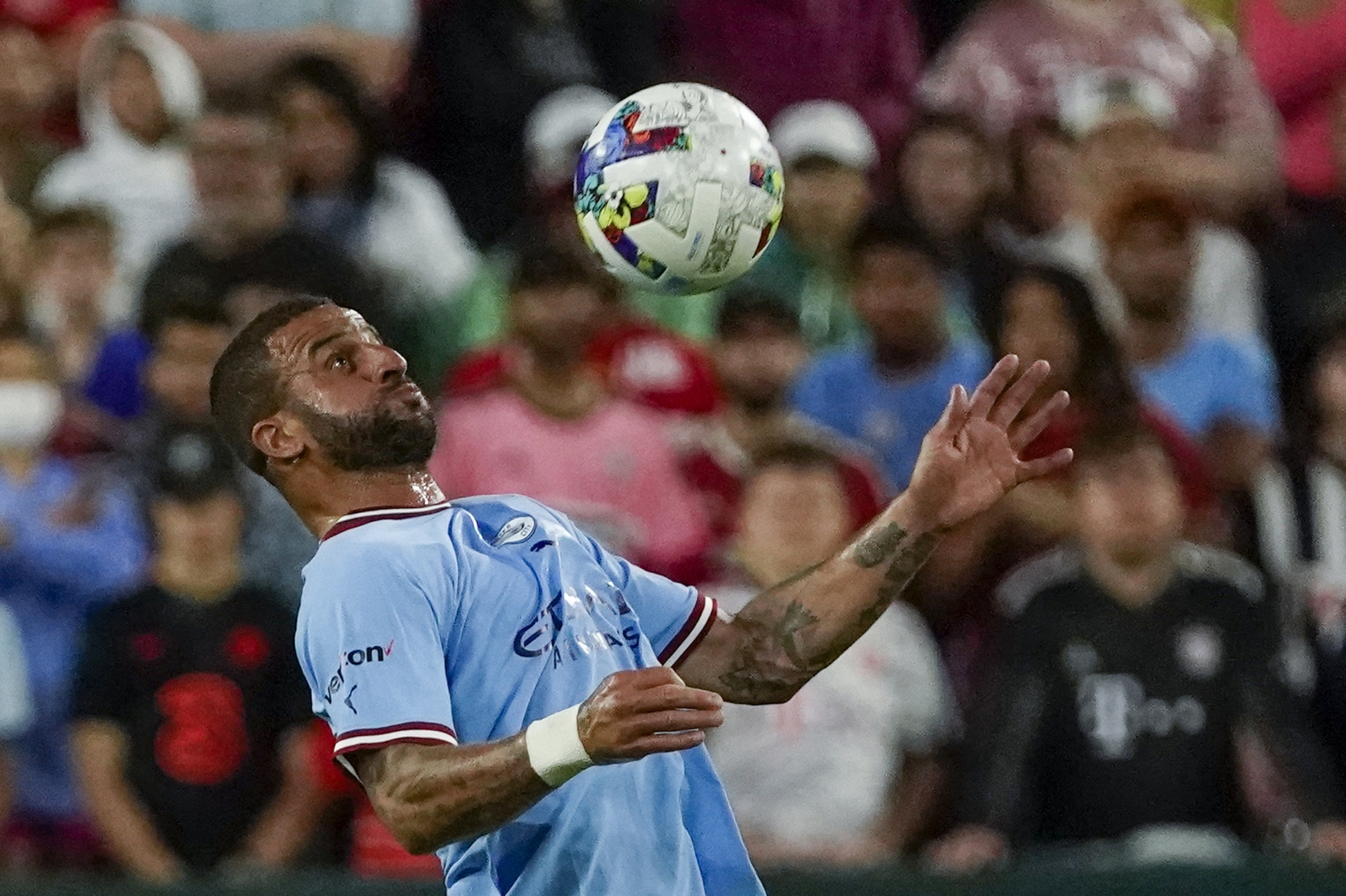 Cancelo is expensive for a defender but will be a big player for managers who pick him this year.

He registered ten assists and three goals in total last year and featured a staggering 51 times.

Who else could compete with that return?

Kyle Walker (£4m) and Ruben Dias (£5m) are likely to be regulars – although the arrival of Marc Cucurella (£3m) should shake things up – with the other defensive position seemingly up for grabs.

John Stones (£4.5m) and Aymeric Laporte (£4.5m) seem to have a battle on for that remaining spot in the back four – the latter banked more points last season.