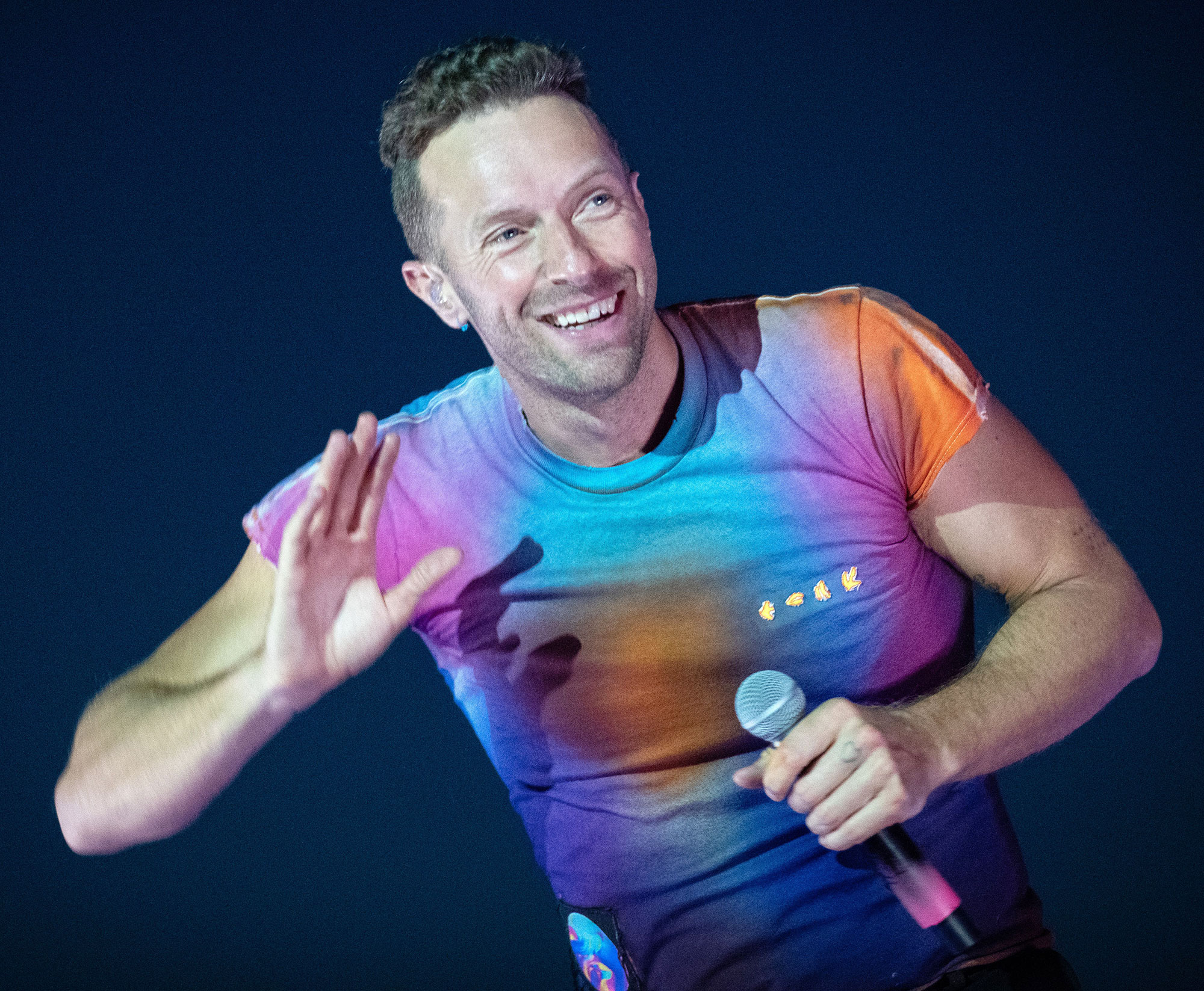 Hanging up their guitars? Chris Martin hinted at the future of his band, Coldplay, after the group’s impressive career.

Music’s Biggest Night! Everything to Know About the 2022 Grammy Awards

“Well, I know I can tell you, our last proper record will come out in 2025 and after that I think we will only tour,” Martin, 44, revealed during a recent interview on BBC Radio 2. “Maybe we’ll do some collaborative things, but the Coldplay catalog, as it were, finishes then.”

The U.K. band has dropped eight studio albums following the release of their debut record, Parachutes, in 2002. Over the years, they’ve earned nine Brit Awards, seven MTV Video Music Awards and seven Grammy Awards from a total of 36 nominations. In addition to their own wide-ranging discography, the group has collaborated with international successes from Beyoncé to BTS.

This isn’t the first time Martin has considered pulling the plug on Coldplay’s amps. Earlier this year, he told Absolute Radio that he only pictured the band producing a handful of new records before they retired.

“This is not a joke, this is true, I think after 12 [albums] that will be the end of our catalog, but I think we will always want to play live together,” the “Yellow” crooner said in October. “So, I think in the way that the [Rolling] Stones do, it will be so cool if we can still be touring in our late 70s. That will be wonderful, if anybody wants to come.”

Inside Gwyneth Paltrow and Chris Martin’s Friendship After Their Divorce

At the time, Martin shared some insights into how Coldplay’s collaboration with BTS, “My Universe,” came about, noting that the K-pop icons were “a real joy” in every way.

“It was such a weird idea, and it was so wrong on paper in a way,” the “Orphans” performer joked. “But it allowed us to bring out our inner boyband and them to bring out their inner old man band and collaborate in a middle-aged band.”

Before stepping away from the recording studio, Martin and his bandmates are set to kick off a world tour in March 2022. Beginning in Costa Rica, the eco-conscious tour will stop in Mexico City, Los Angeles, Chicago, Atlanta, Berlin, Paris and London, with appearances by H.E.R. and London Grammar.

Drake and More Musicians Who’ve Called Out the Grammys

Apart from his musical talent, the “Adventure of a Lifetime” artist has made headlines for his love life. He was married to Gwyneth Paltrow for more than 10 years before the pair announced their plans for “conscious uncoupling” in March 2014. The exes, who share daughter Apple, 17, and son Moses, 15, finalized their divorce in July 2016.

Martin has since moved on with Dakota Johnson, who has earned the approval of the 49-year-old Goop founder. Paltrow, for her part, married Brad Falchuk in 2018.

After 8 Nominations and 0 Wins, Is It Bradley Cooper’s Time to Shine at the Oscars?