Home » Lifestyle » What will be the next Shiba Inu? What will be the next Shiba Inu?

SHIBA Inu has looked unstoppable lately and some may be wondering if there will be another meme coin that will take it over.

Some experts say Shiba Inu was created to give another meme coin, Dogecoin, a run for its money. 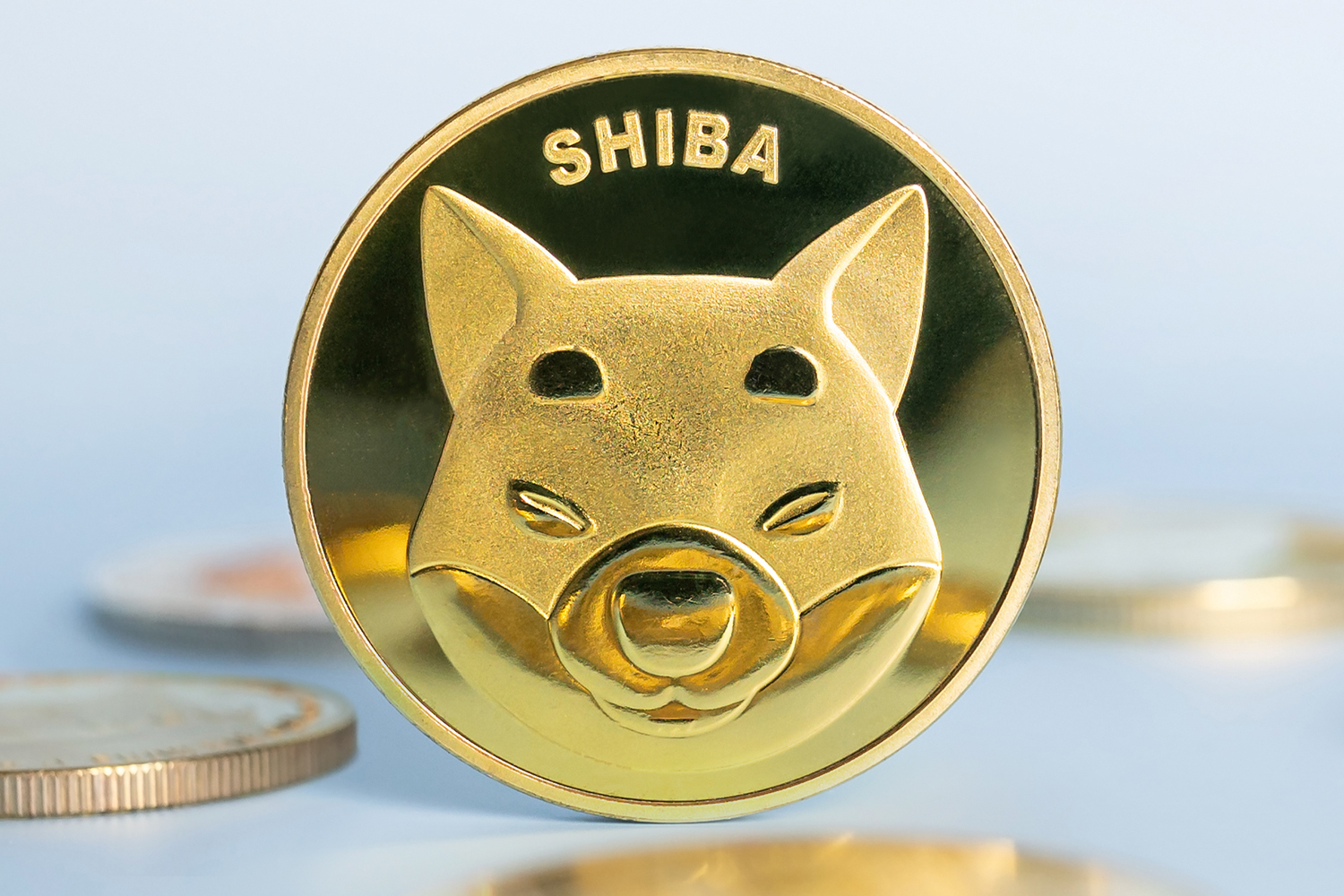 But the meme coin all started with Dogecoin this year amid the Reddit mob taking on hedge funds.

A meme coin typically gains off a social media or an internet-based joke.

Specifically, billionaire Elon Musk has been a key ally in driving up the price for both Dogecoin and Shiba on his Twitter account this year.

At times he’ll post a tweet or a picture that could send the price of the two cryptocurrencies soaring.

Most notably, Mr Musk did this earlier this month when he posted a picture of his Shiba puppy on the social media site – starting a huge rally.

But with Shiba up now more than 82,000,000% in the past year – some investors might shy away from buying and are wondering which cryptocurrency might be the next meme coin to explode.

But before you invest, keep in mind that cryptocurrencies come with big risks. This is mainly because of the volatility in the industry.

But it’s taken a step further with meme coins because they don’t gain on fundamentals, rather on the basis of a joke.

So, if the internet loses interest, they could find a new meme coin whenever they feel like it.

Adam Garcia, founder of investment information website The Stock Dork, said that while investors won’t abandon Shiba anytime soon, Tiger King might have the chance to become the next meme coin.

And it has had a strong run in the past month as well, gaining 700%, according to Coinbase.

He added: “The cryptocurrency Tiger King has shown steady growth over time, and so it stands as a strong contender.”

While there are many other meme coins that might “fit the bill,” Tiger King is “a favorable choice as it shows a consistent positive pattern over time,” according to Mr Garcia.

The cryptocurrency is based on the popular Netflix series Tiger King.

The meme coin has even been endorsed by the star of the series Joe Exotic, whose real name is Joseph Maldonado-Passage.

He was convicted and sentenced to 22 years in jail last year after trying to hire someone to kill Carole Baskin, an animal-rights activist, and for counts of animal abuse.

It could be gaining in value as season two of Tiger King is expected to launch on November 17.

Whether the gains will continue up until the season two debut or beyond that is difficult to predict, as is any other meme coin.

“Up and coming new crypto currencies, tokens and coins are impossible to predict because they are driven by factors outside of traditional finance norm,” Chris Kline, chief operating officer and co-founder of Bitcoin IRA said.

But there are some forecasters with price predictions for Tiger King.

We recently compared the differences between Dogecoin and Shiba.

We round up five things you need to know about the Shiba Inu tokens.

Plus, check out four things you need to know about Dogecoin.