What Scheana's Fiance Brock Learned About Parenting From Previous Marriage

Learning from his past. Brock Davies opened up exclusively to Us Weekly about his previous marriage’s effect on his parenting tactics.

The Aussie, 30, who shares daughter Summer, 5 months, with fiancée Scheana Shay, first became a dad while living in Australia. The HOMEBODY creator welcomed son Eli and daughter Winter with his then-wife, whom Shay, 36, has not met due to the coronavirus pandemic.

When asked whether he is a fan of PDA in front of his children, the former rugby player told Us, “That’s one thing in my past relationship I remember: your kids are going to see how you treat each other. They’re always going to be watching, no matter what you do.” 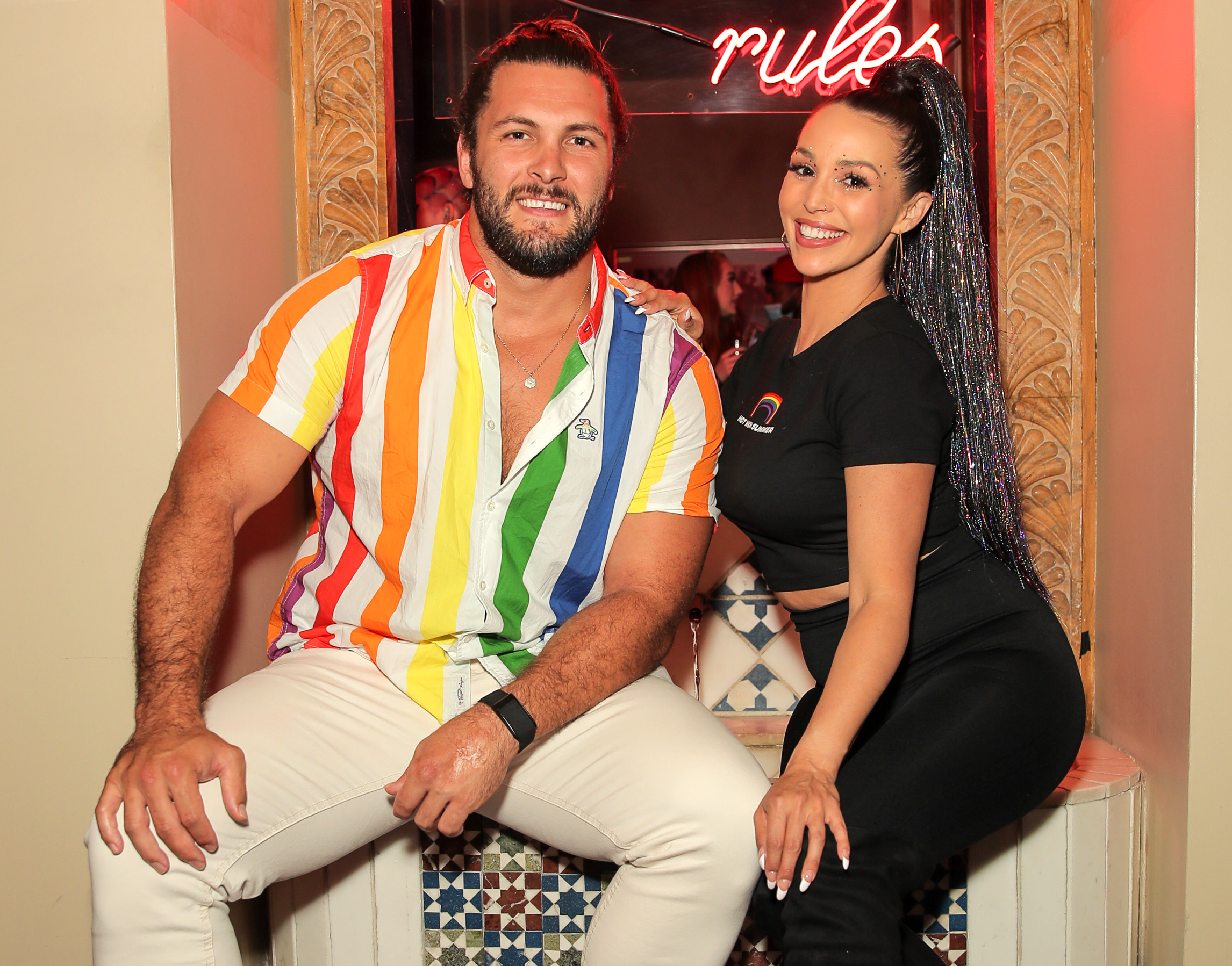 The personal trainer noted that it’s also important to talk positively about yourself in front of little ones. “She’s going to pick up on that,” Davies told Us of Summer.

As their baby girl gets older, Shay is not looking forward to showing her Vanderpump Rules episodes. In fact, some parts of the show will be “off-limits.”

The “One More Time” singer told Us, “It depends on how much older [she is] and [it won’t happen] until she asks. Then maybe certain scenes. We’ll see. There are probably many over the last eight seasons and probably some this season as well [that she shouldn’t see].”

Since Davies is “an open book” and “pretty honest,” he added that he found himself “in trouble” while filming season 9. “I got along with everybody very easily because I enjoy people’s company, but … Lala [Kent] and I get into it,” he teased.

The Bravo personalities’ daughter arrived in April, and Shay has had many run-ins with the parenting police while raising her. The California native explained to Us that she chooses when to clap back “depend[ing] on the approach.”

The Azusa Pacific University grad said, “If it’s something constructive, something about, like, her safety, then I will respond. I appreciate when it comes in an informative way, not just, ‘You have her buckled in the seat wrong.’ I like [messages like], ‘Just so you know, the chest straps should be up a little higher.’ Like, ‘Thanks. I didn’t know that.’”

Watch the video above to watch Shay and Davies break down their parenting dos and don’ts together, from cosleeping to crying it out.