DEATH is the one event humans are programmed to avoid.

So it’s no wonder we are scared of “the end” – and losing our loved ones to it. 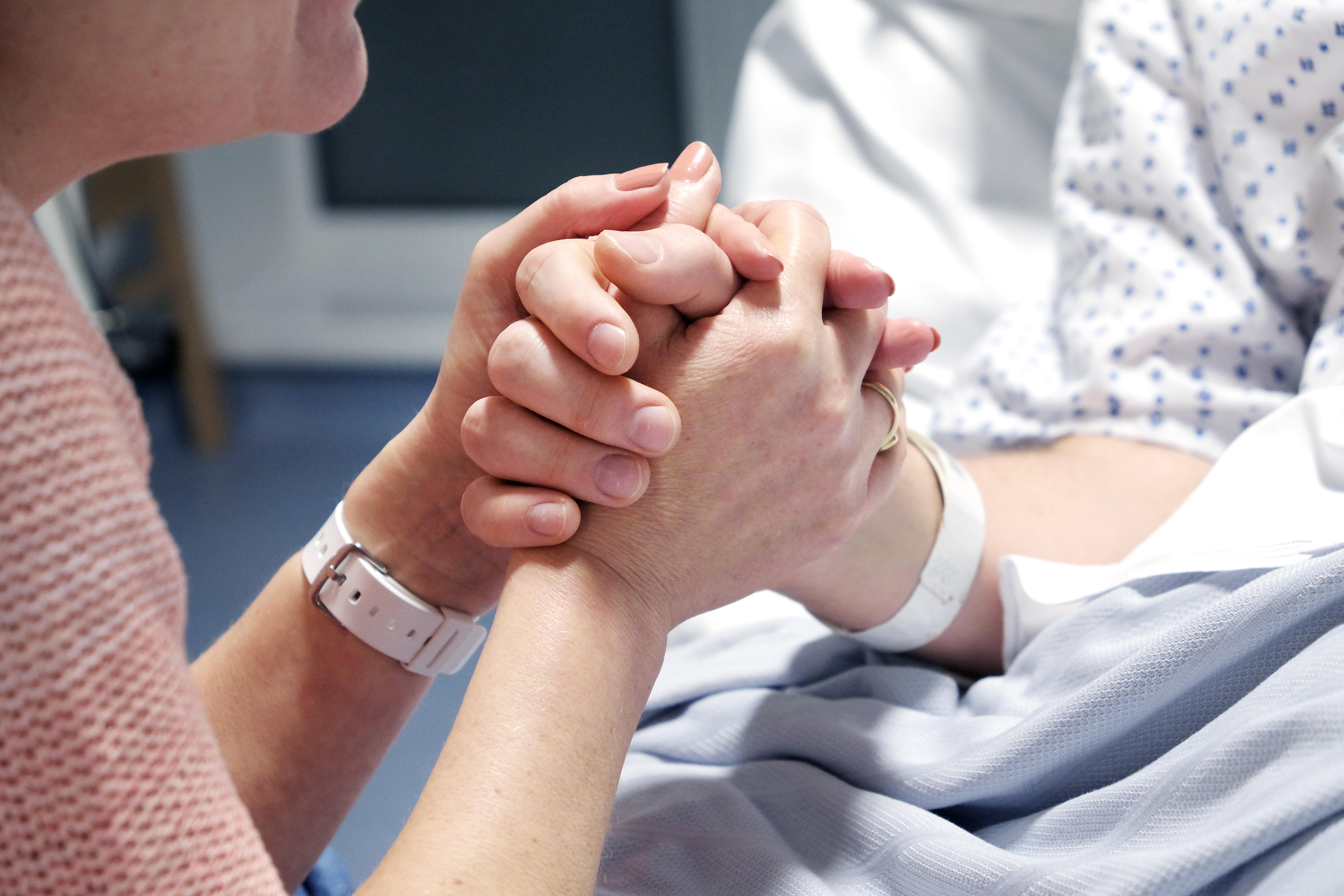 But one thing is certain: it will happen to us all.

Experts in palliative care believe mortality is something that’s wrongly feared because the act of dying is not actually frightening.

Although we all have our own beliefs, no one truly knows what happens when you enter the “afterlife” – if there is one.

However, when it comes to the process of dying, experts who witness a lot of death have some comforting words on what it may feel like.

What happens when you die?

Dr Kathryn Mannix, author of With The End in Mind, sat down with BBC Ideas to discuss death, and said: “In my humble opinion, dying is probably not as bad as you’re expecting.”

Talking of a peaceful death, she described how a person may slowly fade away until they take their last breath.

Dr Mannix suggested that dying is just a state of unconsciousness – and if you’ve ever been unconscious, you’ll know it was not scary.

She said: “Families can learn when to give medicines and when to introduce visitors. Sometimes a visitor might happen or a medicine might be due during that sleep.

“And that is when we can discover that a change has taken place, it’s tiny but it’s really significant – and it’s that instead of just being asleep, this person has temporarily become unconscious.

“We can’t wake them up, we can’t give them that medicine. We can’t tell them that visitor is here.

“Yet when they wake later on, they tell us they’ve had a good sleep, so we know that this coma doesn’t feel frightening. That lapsing into unconsciousness just isn't noticed by us when it happens.

“So as time goes by, people are awake less and asleep more until eventually they’re just unconscious all the time.”

Dr Mannix said the “death rattle” – a distinctive crackling sound that a person may make as they are coming to the end of their life as they are no longer to swallow or cough – can be comforting.

She said: “People talk about the death rattle as if it’s something terrible but actually it tells me that my patient is so deeply relaxed, so deeply unconscious that they’re not even feeling that tickle of saliva as the air bubbles in and out through it from their lungs.”

“So at the very end of somebody’s life, there will be a period of shallow breathing and then one ‘out breath’ that just isn’t followed by another ‘in breath’. Sometimes it’s so gentle that families don’t even notice that it’s happened.”

Meanwhile, in a TikTok video gone viral, an ICU nurse revealed what she’d learnt about death having “sat with a lot of people in the last moments of their life” in her work.

Known only as Ryann, she said: “Death is not scary. Some patients do experience a lot of fear up until the moment that they die. But in the moments of actual death, it's incredibly peaceful.

“Even in traumatic deaths, when we stop resuscitation attempts, there is an eerie calm while the patient actually passes away.”

She explained that during her career, she has discovered people sometimes have control over when they finally pass.

Ryann said: “A big one I believe is people don't die until they want to die. We will have patients survive insurmountable odds while they're waiting for a certain family member to show up, or to leave, and instantly they'll pass on.

“A lot of patients need permission to die. Some patients want to know certain loved ones will be okay.

“So despite all the physical anomalies, these patients seem to have some sort of control at the end of their life.”

Time for us to talk about dying

While grief is undoubtedly awful for families, both medics said people do not talk about death itself enough.

Ryann said: “I've learnt not enough people talk about death, at least realistically, so the majority of people don't really know what it looks like, and that makes discussing end of life choices really difficult.”

Dr Mannix said this is “a bit of a problem for us” because it creates a “sadness and anxiety” around someone's last moments.

She said: “A family will sit around the bed of someone so sick that they will be dying, and not know what to say.

“A scene of sadness, anxiety and despair… and in my humble opinion, it doesn’t need to be like that at all.”

Dr Mannix, believing that we need to normalise conversations in order to console each other in the best ways that we possibly can, said: “So normal human dying – just a really gentle process.

“This is something that we should be able to console each other with. But because it’s become impolite to talk about dying, it’s the really best kept secret in medicine.”