Home » Lifestyle » What Planets Are Retrograde November 2020? Here’s What You Should Know What Planets Are Retrograde November 2020? Here’s What You Should Know

If you’re feeling totally bummed that Halloween is over, don’t fret. October might technically be the spookiest month out of the year, but November definitely has a few tricks up its sleeve. However, if you’d much rather deal with monsters, demons, and ghouls than a planetary retrograde, you can breathe a sigh of relief. November is nowhere near as bad as October when it comes to the whole "retrograde" business. Even though five planets will be retrograde during November 2020, there’s much more to the story than you think.

A retrograde is when a planet undergoes apparent retrograde motion. The reason the term "apparent" is used is because planets don’t literally move backward in their orbits; they simply appear to do so from your perspective here on Earth (aka Gaia). The reason this matters is because astrology is concerned with Gaia’s perspective.

A number of things happen during a planetary retrograde. For example, a retrograde can turn a planet’s energy inward rather than outward, encouraging a more introspective and thoughtful approach to the planet’s overall function in astrology. Also, because a retrograde planet is technically retracing its previous steps through the zodiac, it tends to bring up issues from your past that haven’t been resolved. Last but not least, a retrograde loves to create confusion and discord (especially if you’re dealing with an inner planet).

Luckily, no new retrogrades are beginning and a few are even coming to an end in November. However, retrogrades often go out with a bang, so here’s what you need to know: 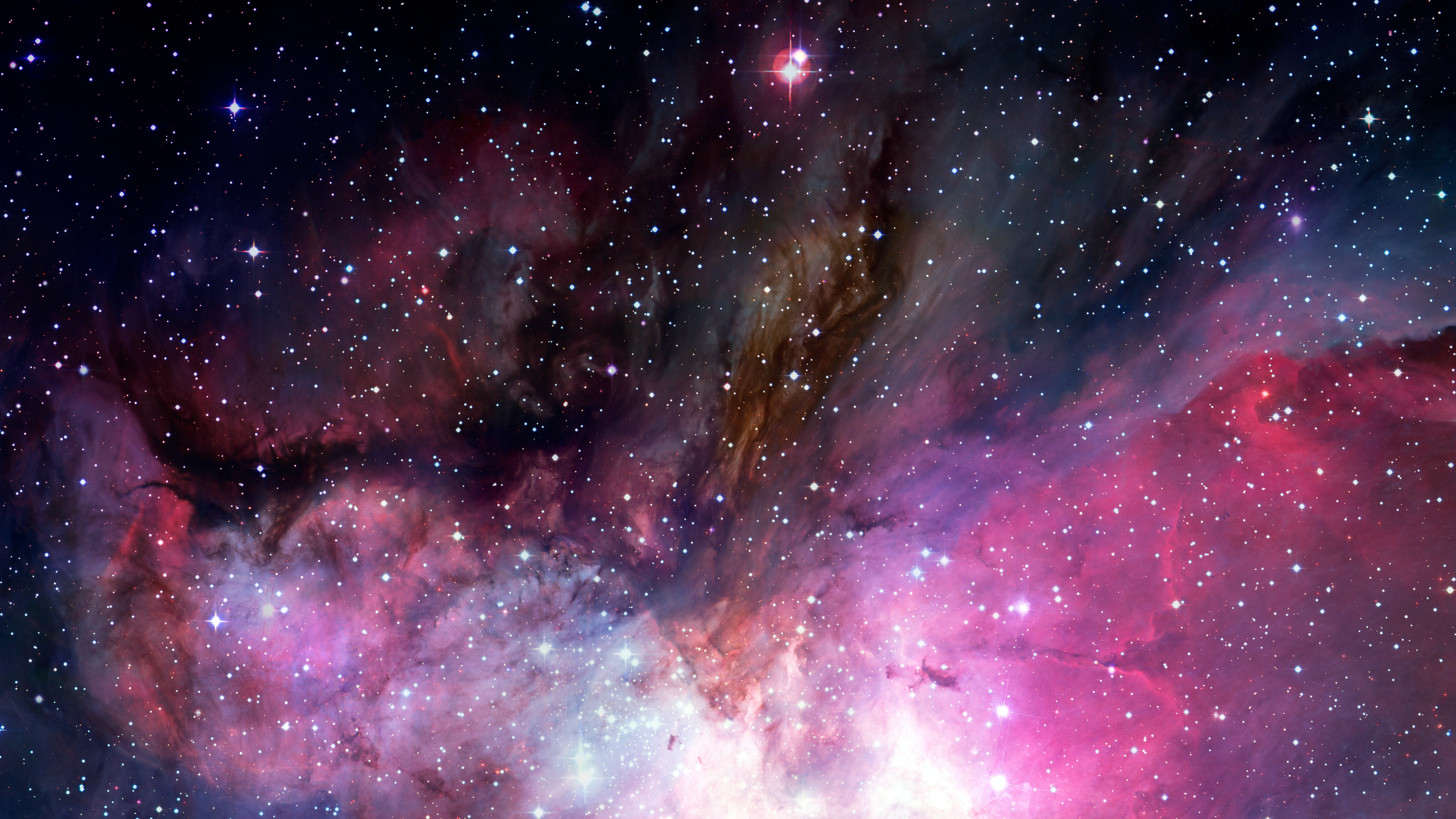 Fortunately, you’re only dealing with what’s probably your least favorite retrograde for the first three days of November. Mercury is the planet of communication and logic, so this retrograde has the tendency to cause misunderstandings, technological errors, and confusion. Mercury retrograde comes to an end on Nov. 3, which is also Election Day in the U.S., in case you ever doubted what a trickster Mercury could be.

Mars retrograde is no walk in the park. Mars is the planet of conflict, sexuality, and ambition, and when it’s retrograde, it’s a real pain. It can cause hot-headedness and aggressive flareups. It can also cause issues in the bedroom and zap away all your motivation to get things done. Luckily, it also helps you get reacquainted with what really makes you feel passionate in life, and by the time it ends on Nov. 13 (aka Friday the 13th), you’ll have a better understanding of what that is.

You might not notice Neptune retrograde that intensely due to the fact that Neptune is an outer planet. However, don’t underestimate the impact it can have. Since Neptune is the planet of dreams, fantasies, and illusions, Neptune retrograde can remove your rose-colored glasses and show you reality. It can also reduce the overall sparkle and creativity. When Neptune retrograde ends on Nov. 28, it will be easier to drift into daydreams and romanticize everything.

Like Neptune, Uranus is also an inner planet, which makes its retrograde less fearsome than it sounds. Uranus is the planet of abrupt change, eccentricity, and innovation. When Uranus is retrograde, it encourages you to embrace a deep change within. While the rest of the world may feel as though it’s staying the same, you’re noticing how much you are changing. This retrograde won’t come to an end until Jan. 14, 2021.

Chiron retrograde is an excellent time for therapy. That’s because this planet (which is technically an asteroid) is known as the "wounded healer" in astrology. It deals with your innermost wound and your lifelong mission to heal that wound. When retrograde, Chiron can help you look within and uncover the root of your insecurities, pain, and the feeling that something is missing. Embrace the process, and by the time it ends on Dec. 15. you might feel a lot more whole.

People reveal how their co-workers were sacked early into careers