Home » Lifestyle » What is Kevin McCarthy's net worth? What is Kevin McCarthy's net worth?

POLITICIAN Kevin McCarthy is the House Minority Leader in the United States House of Representatives.

Over his many years in politics, McCarthy has accumulated a nice chunk of change. 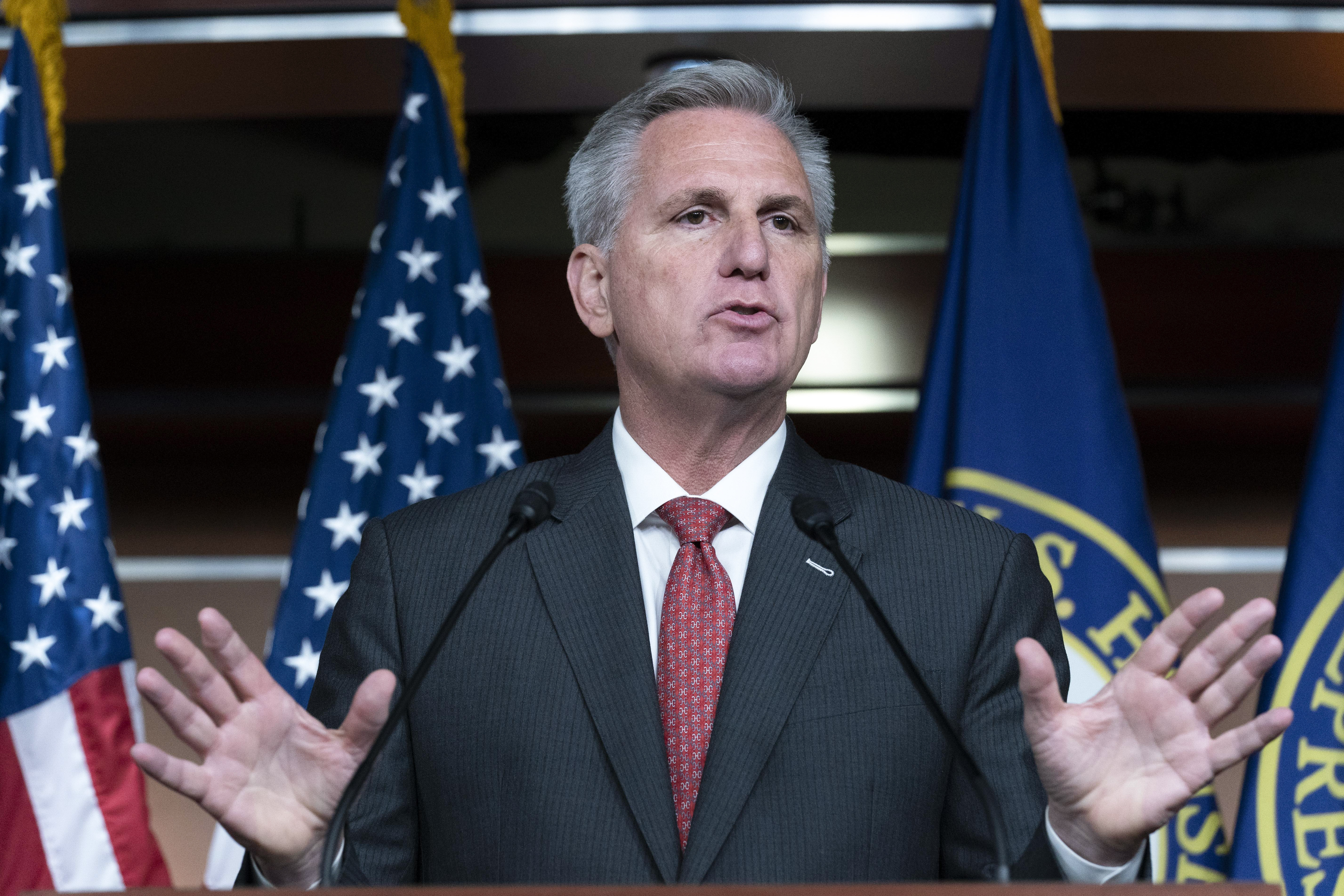 What is Kevin McCarthy's net worth?

Following his many headline making actions and Twitter controversies, sleuths have called his total net worth into question.

After 20 plus years as a United States politician, Kevin McCarthy's net worth amounts to $300,000, courtesy of CelebrityNetWorth.

His fortune comes from thr multiple positions that he's held in the United States government over the past couple of decades.

Before McCarthy became The White House Minority Leader, he held the title of Majority Leader from August of 2014 to January of 2019.

Where does Kevin McCarthy stand?

Republican Kevin McCarthy's stanceson various political issues cause him to trend on Twitter and garners coverage from a number of news outlets.

McCarthy was able to hold his speech as long as he did because he made use of the "magic minute" which is available to the House speaker, majority leader, and minority leader.

The politicians in these positions are permitted to speak for an unlimited amount of time during a floor debate, thanks to the "magic minute." 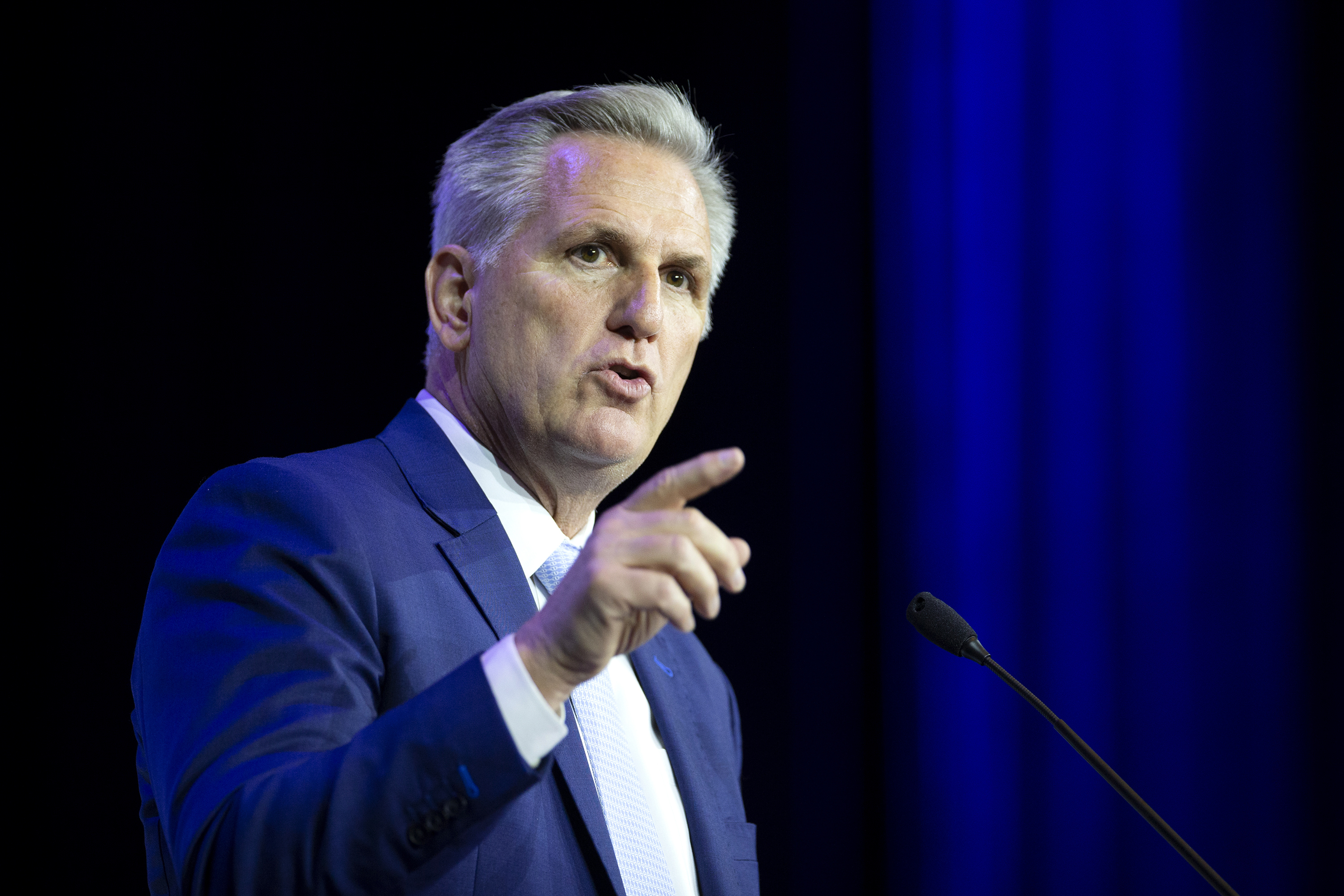 What does Kevin McCarthy think of Joe Biden?

Before McCarthy took the floor at The White House, the California native took to Twitter to voice his opinion.

"Every page of the Democrats' Socialist Spending Scam will be paid for by or borrowed from you: America’s hardworking taxpayers," tweeted McCarthy.

"This is the single most reckless and irresponsible spending bill in our nation’s history," McCarthy said in the same tweet.

On August 20, 2021, Kevin McCarthy tweeted in relation to Joe Biden's handling of troops in Afghanistan.

"President Biden failed to lay out a coherent plan for evacuating Americans who have been stranded by his disastrous withdrawal from Afghanistan," the California politician tweeted.

"We must not be bound by an arbitrary timeline," McCarthy concluded his critique of Joe Biden.