Remembering their ancestors. Prince William and Prince Harry are looking back at the late Prince Philip‘s life in an upcoming documentary, and the new trailer shows the brothers as well as other royal family members recalling the patriarch’s influence.

“He’s always been a huge presence behind everything we’ve done, really,” the Duke of Cambridge, 39, said in the Prince Philip: The Royal Family Remembers trailer, released Saturday, September 11. Watch the teaser above.

William wore a blue sweater over a button-down shirt with a blazer. His younger brother opted for a more casual look with a white shirt with the first few buttons open. 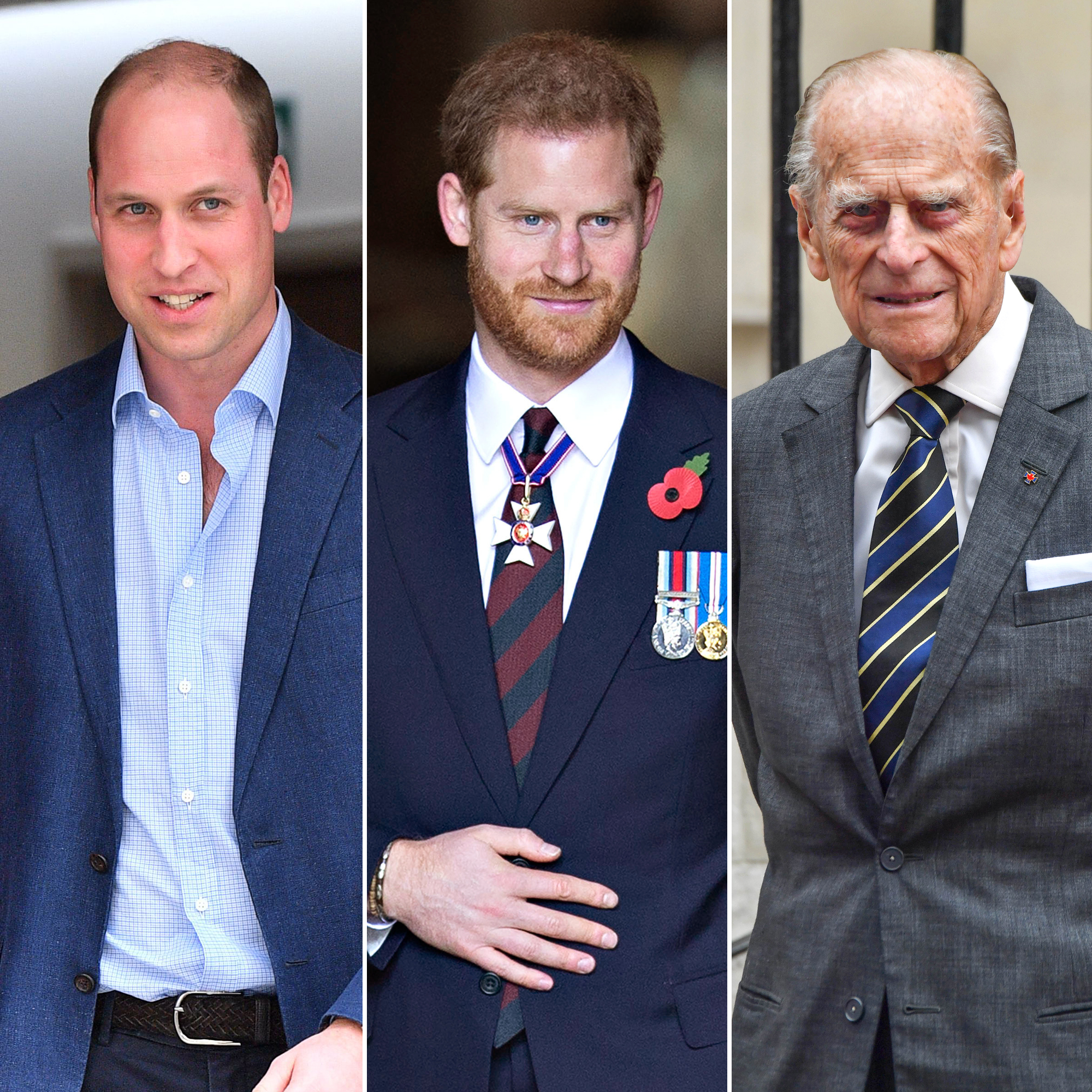 “What you see is what you got with my grandfather. He was unapologetically him,” the Duke of Sussex, 36, told the documentary cameras.

Even non-working royals appear in the trailer to remember Prince Philip. Zara Tindall recalled her grandfather fondly. “You never really prepare yourself for loving him because he was always there,” the 40-year-old daughter of Princess Anne and Captain Mark Phillips explained.

Prince Charles noted that he had to be grateful for his dad’s long life. “We were lucky to have him for nearly one hundred years,” the Prince of Wales, 72, said.

The BBC announced the Prince Philip: The Royal Family Remembers documentary on Wednesday, September 8. The network had planned the film long ago to mark the 100th birthday of Queen Elizabeth II‘s husband. After he died of natural causes on April 9 at age 99 — one month before his birthday — it became a memorial.

Interviews with over a dozen royal family members will be included, and some spoke on camera both before and after his death. Filmmakers interviewed all of Prince Charles’ siblings, including the Princess Royal, 71, Prince Andrew and Prince Edward, as well as Philip’s eight adult grandchildren (which includes William and Harry). Even the employees who worked for Philip will get the chance to recall what the longest-serving consort in royal history was like.

“The documentary-makers have been inside Buckingham Palace to meet the Duke’s long-serving staff and to capture his study, private office and library, exactly as they were during his seven decades at the heart of royal life,” the BBC revealed in a press release.

The TV movie, produced by Oxford Films, will also reveal some never-before-seen footage from the Queen’s personal archives.

“With special access to the Queen’s private cine-film collection, this film is an unrivaled portrait of a man with a unique place in royal history — by those who knew him best,” the press release says.

Prince Philip: The Royal Family Remembers will premiere in the U.K. on BBC One Wednesday, September 22 at 9 p.m. on BBC One. A U.S. premiere date has not been announced.