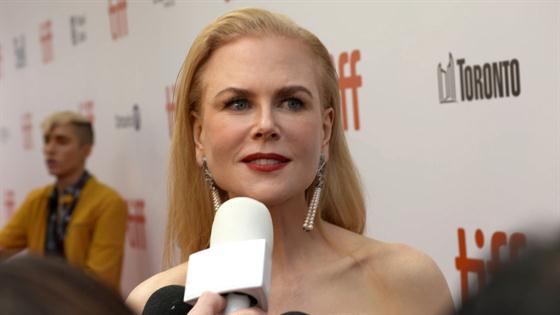 Ansel Elgort has found the next president of his fan club in Nicole Kidman.

The pair, who co-star in upcoming drama The Goldfinch, were on hand for the film’s premiere at the 2019 Toronto International Film Festival. And if their red carpet photos weren’t lovely enough, watching Kidman offer Elgort a rave review after working together is sure to put a smile on your face.

Speaking to E! News, Kidman gushed, “I just adore him. I just love what he does.” The Oscar winner then shared her support for his highly-anticipated role in Steven Spielberg‘s West Side Story remake, “I love his choices. This was a really, really great choice for him to do.”

In addition to praising Ansel’s professional endeavors, she called him “very funny” and said he always had her laughing on set.

In The Goldfinch, which is based on the 2013 novel of the same name, Kidman also stars opposite child actor Oakes Fegley, who plays a younger version of Elgort’s character. 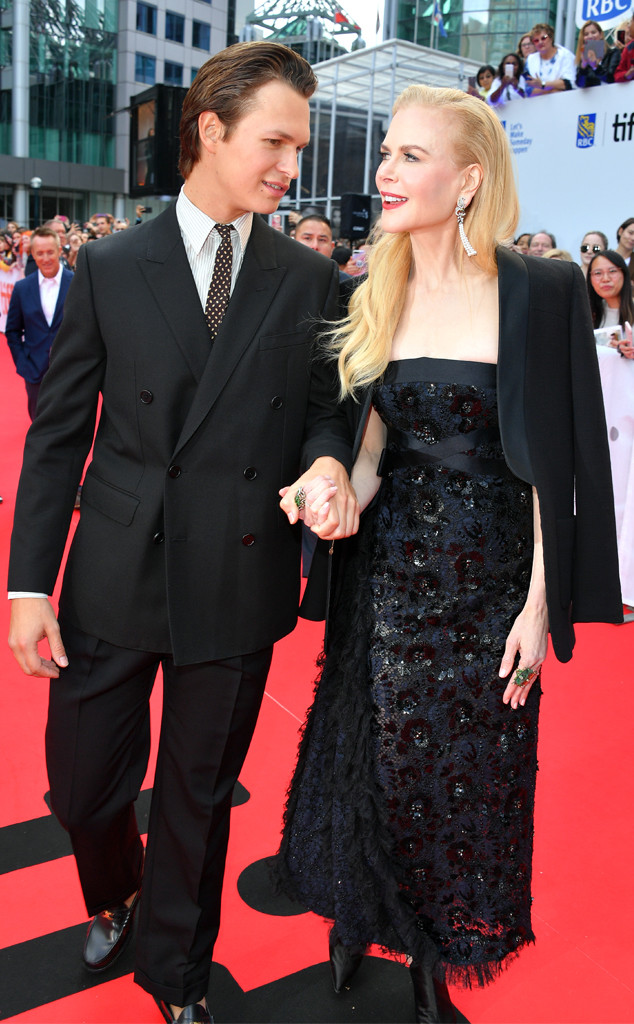 She called the 14-year-old “so, so good,” adding, “He’s an old soul and so he brought such a wisdom to the character already. That’s really hard.”

Directed by John Crowley, The Goldfinch follows the life of Theo Decker (Fegler, Elgort), who at the age of 13 loses his mother in a bombing at the Metropolitan Museum of Art.

For more from Kidman, including why she finds supporting roles such as this one “more difficult,” check out the video above.