Home » Lifestyle » Was Princess Margaret Jealous of Princess Diana Because She Took 1 Important Thing Away From Her? Was Princess Margaret Jealous of Princess Diana Because She Took 1 Important Thing Away From Her?

Once upon a time, two princesses who lived in the same palace were at war. And years after their deaths, many royal fans are still talking about the feud between Princess Diana and Queen Elizabeth II‘s sister, Princess Margaret.

The Countess of Snowdon cut the Princess of Wales out of her life after Diana’s explosive, tell-all interview. But was Margaret jealous of her nephew’s wife even before that because Diana took away something Margaret loved? 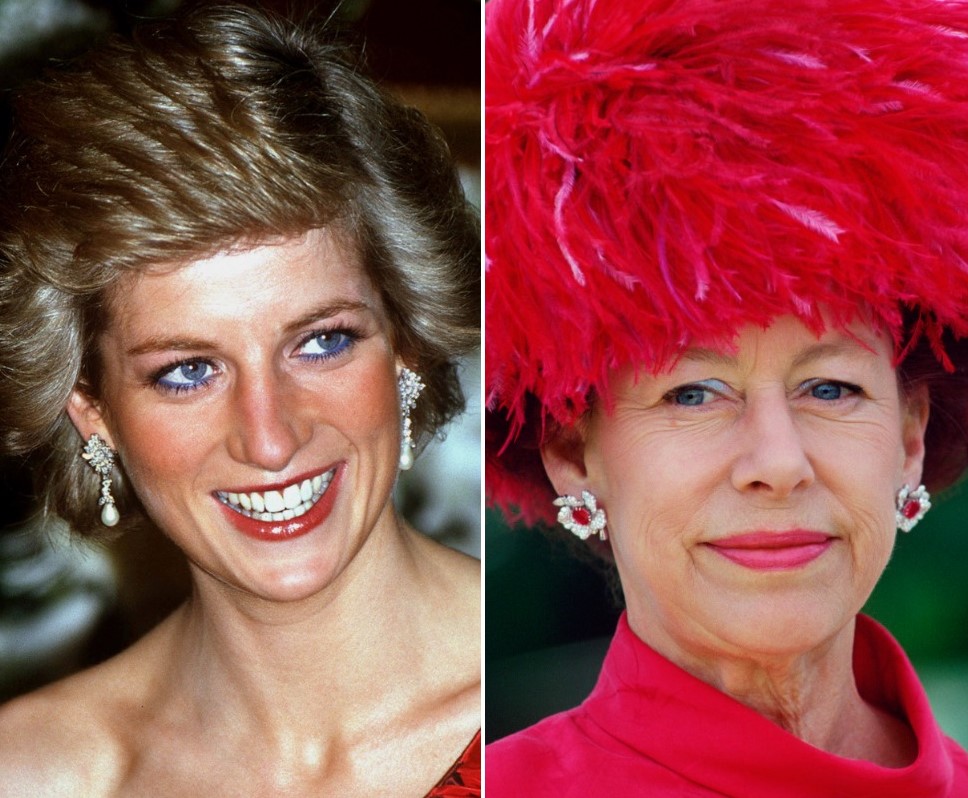 Princess Diana and Princess Margaret were close at one time

Princess Margaret and Princess Diana weren’t always enemies. The ladies were once very close. It was Margaret who guided Diana during royal engagements and let her know who to speak to and who to shake hands with.

The Princess of Wales’ biographer Andrew Morton noted that in her secretly recorded tapes Diana once spoke of her affection for Margaret.

“I’ve always adored Margo, as I call her,” the princess said in the audio recordings. “I love her to bits and she’s been wonderful to me from day one.”

Diana took this away from Margaret

While Diana viewed Margaret as “wonderful” at first many royal experts believe the countess became jealous of Diana at some point. For so long, the queen’s younger sibling had been the beautiful princess who the press adored and A-list celebrities wanted to be around. That is until Diana, another beautiful and much younger princess, started rubbing elbows with the rich and famous as well and effectively took the spotlight away from Margaret.

Former BBC royal correspondent Jenny Bond opined that Margaret had been jealous of Diana for years.

“I think when Diana came on the scene with the focus of all the press attention around the U.K., she was plain jealous,” Bond said. “She had been the belle of the ball, she had been the one people wanted to follow. So I think she was jealous.”

In the documentary The Royal Family at War, Diana’s former butler Paul Burrell agreed and added that “Princess Margaret wasn’t a fan. She was a film star and the Diana of her day and Diana came along and usurped her.”

Things between the two princesses really broke down though after Diana’s Panorama interview.

According to Morton, it escalated into a “cold war” between the women who were stilll neighbors at Kensington Palace.

“Princess Margaret would turn over any magazine that had Diana on the cover,” he said. “She told her staff not to talk to anybody from Diana’s apartments. It was a cold war. Ironically, whenever Diana had a boyfriend, often in the trunk or the boot of her car, Margaret would be there behind the curtains watching.”

“I had to bring them into clock court, which was immediately in front of Princess Margaret’s home and all the time the curtains would [be] twitching. Margaret would be watching, keeping an eye on what Diana was doing and Diana would wave: ‘Hi Margot, how are you?’”