WOMEN due to give birth have been warned that they might not be able to receive adequate pain relief during childbirth.

The NHS is currently facing a shortage of epidural kits alongside the drug mums are offered as an alternative. 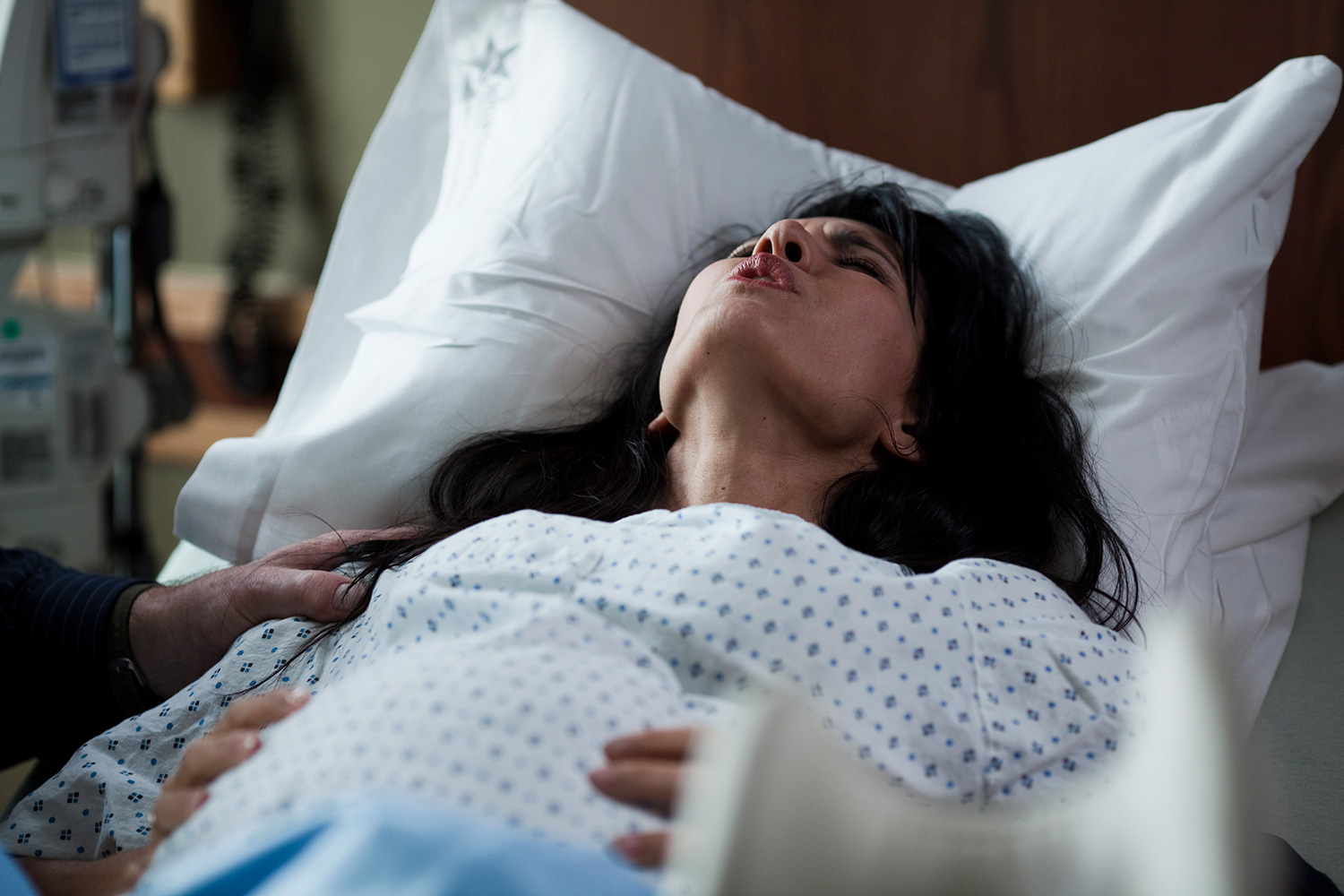 An epidural is an injection that is given in your back during labour to stop you feeling pain.

It's given by an anaesthetist – but some women can't have this – with one of the reasons being that they might be bleeding too heavily.

In this instance they might be given painkiller Remifentanil – but there is now also a shortage of this.

Supplies have come under immense pressure – leading to difficult conversations between pregnant women and medical teams. 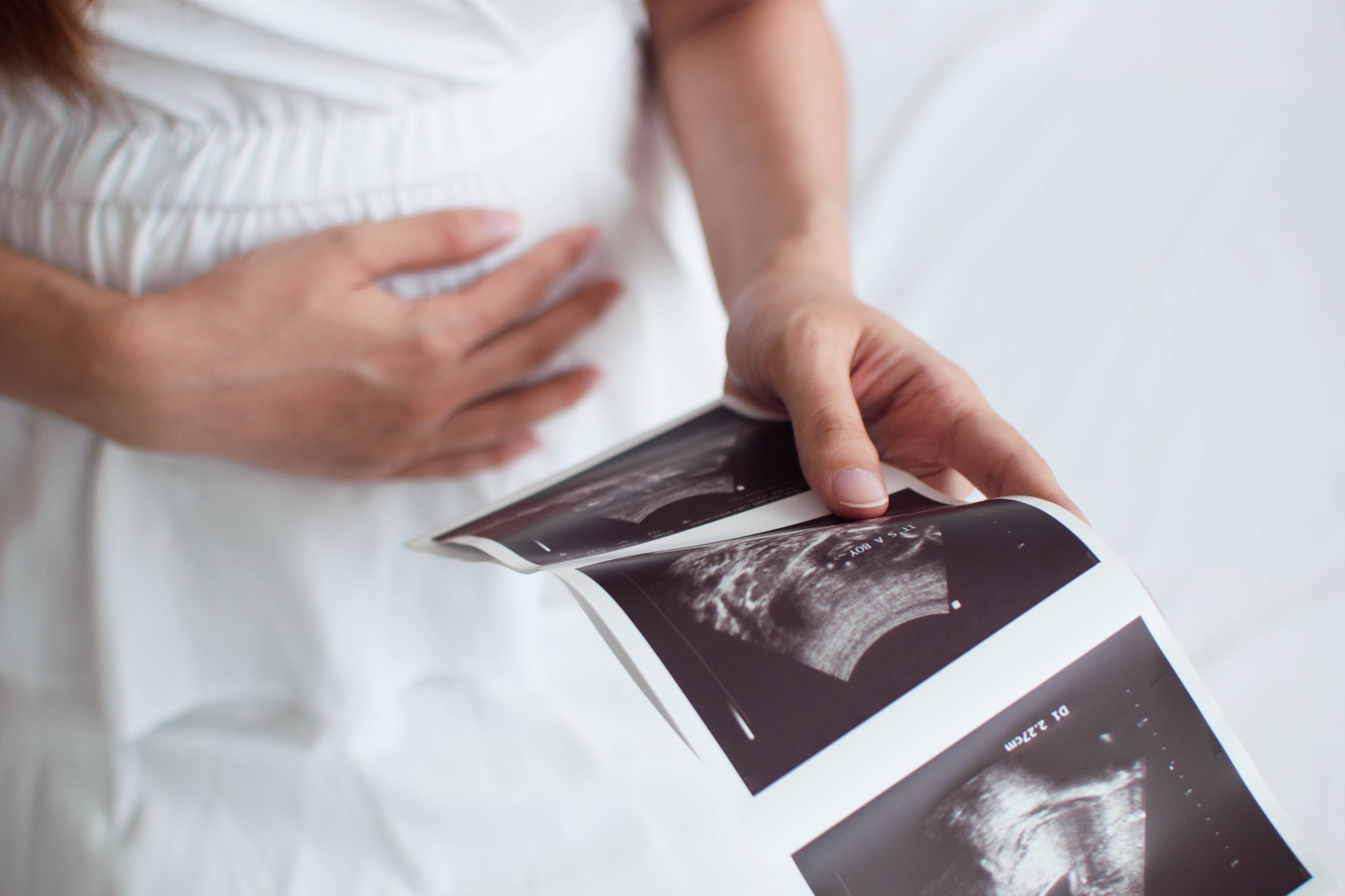 Experts said this could lead to some women in labour facing long delays for pain relief.

Jo Corfield, the NCT’s head of communications and campaigns told The Guardian that it's not yet fully understood what impact this shortage is having.

"Offering a choice of options during birth is an integral element of good maternity care, and this includes pain relief.

"It is concerning that the shortage of epidural kits and Remifentanil could be denying many that right," she said.

Warning over ‘very infectious’ illness- 4 signs to watch out for 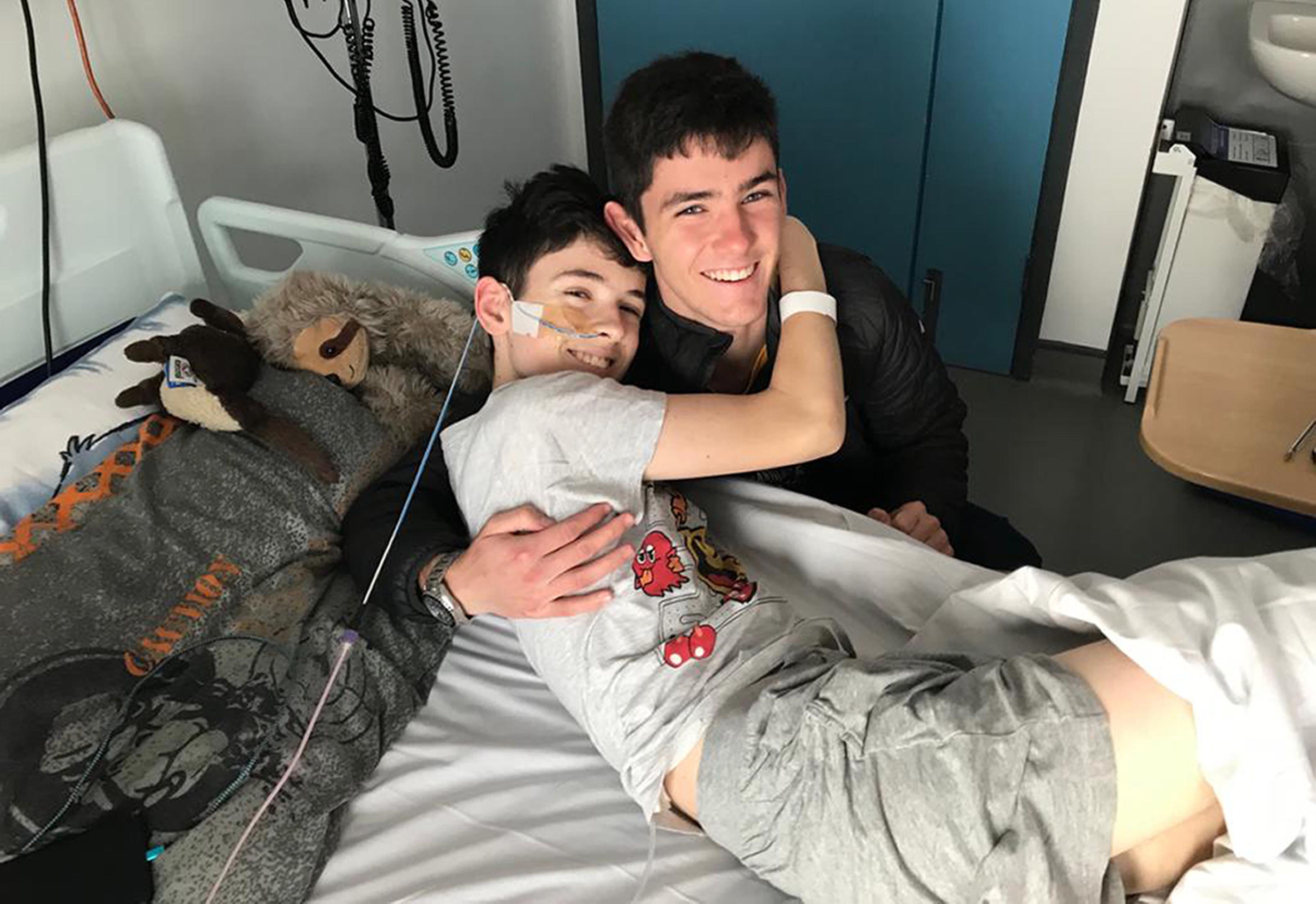 Other experts in the field said without giving adequate pain relief, hospitals could be breaching the human rights of women.

One  anaesthetist told The Guardian that they are having to ration the drugs and safeguard stocks – rather than giving it out on the request of mums-to-be.

The epidural kits are made by Smiths Medical and because of the shortage, medics have had to turn to other suppliers – which is then having an impact on other suppliers.

The shortage comes after it was revealed that millions of Brits could be left without lifesaving medication due to supply issues.

Pharmacists told The Sun that medicine shortages are driving up costs – in some cases by almost 3,000 per cent.

A pharmacy body has called the situation “critical” as supply issues show no signs of stopping.

Increasing costs of raw materials supplied from China and India has meant that Brits are facing a 'perfect storm' when it comes to the supply of the most used pills, experts previously warned.

Ashley Cohen, a pharmacist based in Leeds, said that the price hike is likely to mean some choose not to buy the medicines in the first place.

Drivers warned over petrol prices at supermarkets including Tesco and Asda

"This wild goose chase just makes getting hold of medicines that much more difficult for patients,” he explained.

Earlier this year, women across the UK were left without an adequate supply of hormone replacement therapy (HRT) to treat menopause symptoms.