Disney+ has reportedly suffered another outage as subscribers rushed to watch the season finale of Marvel series WandaVision.

Downdetector, a website that monitors web outages, showed that there had been a big spike in people reporting problems with their Disney+ service — just as the latest episode of WandaVision dropped around midnight on the West Coast.

This map shows hotspots where technical difficulties were reported: 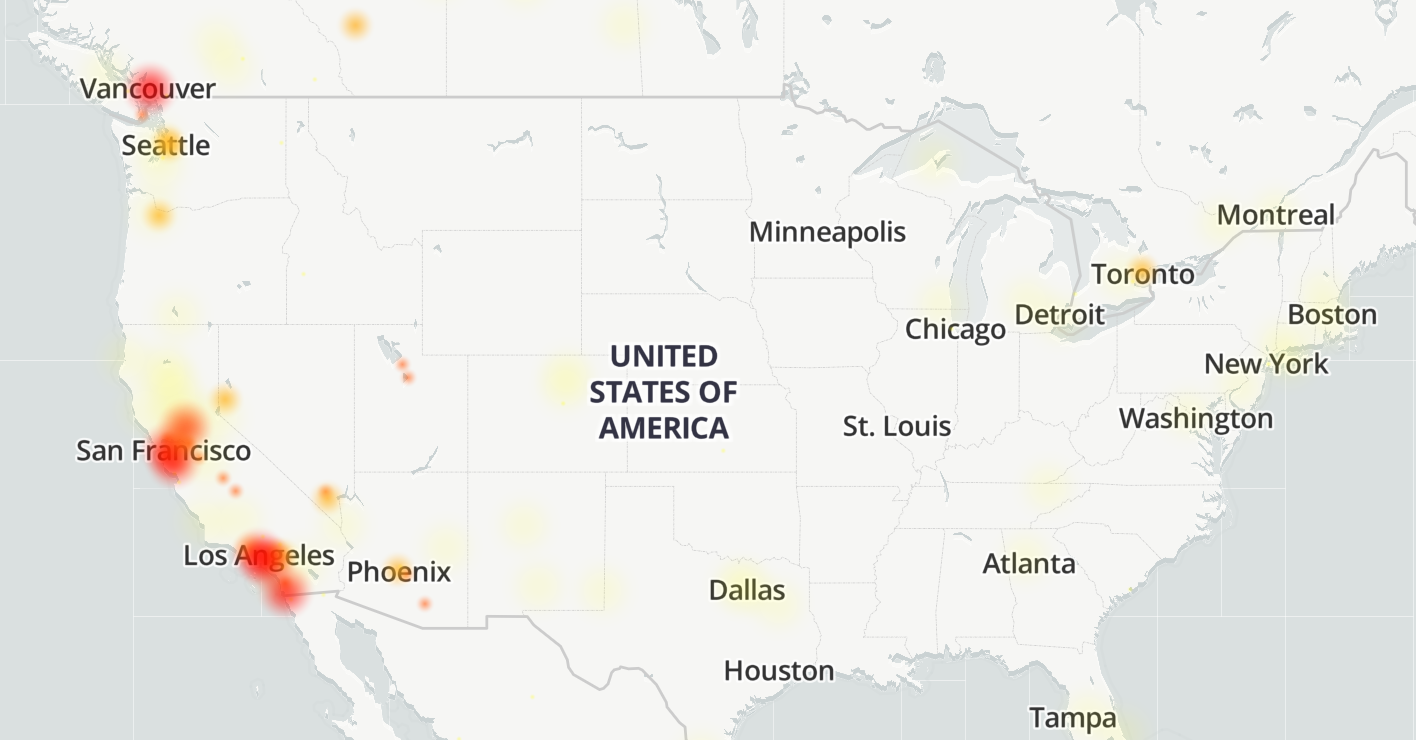 Viewers were also tweeting their frustration, with some posting pictures of error code messages:

This is not the first time Disney+ has crashed around the time a WandaVision episode has gone live. The streamer went down for around 10 minutes in February as episode seven landed.

‘A Cop Movie’ Review: An Inventive Investigation Into What Motivates the Police
Recent Posts