Not so well wishes? After Steve Lodge announced that he was engaged to Janis Carlson, Vicki Gunvalson had something to get off her chest about her ex-fiancé’s news.

Former ‘RHOC’ Stars: Where Are They Now?

“He’s a fame whore and is all about staying relevant,” Gunvalson exclusively told Us Weekly in a statement on Monday, January 3, noting that she was in “no rush to start dating” right now. “I’ve gone out with some friends, but have no desire to do what he’s doing. Marriage is a sacred thing.” 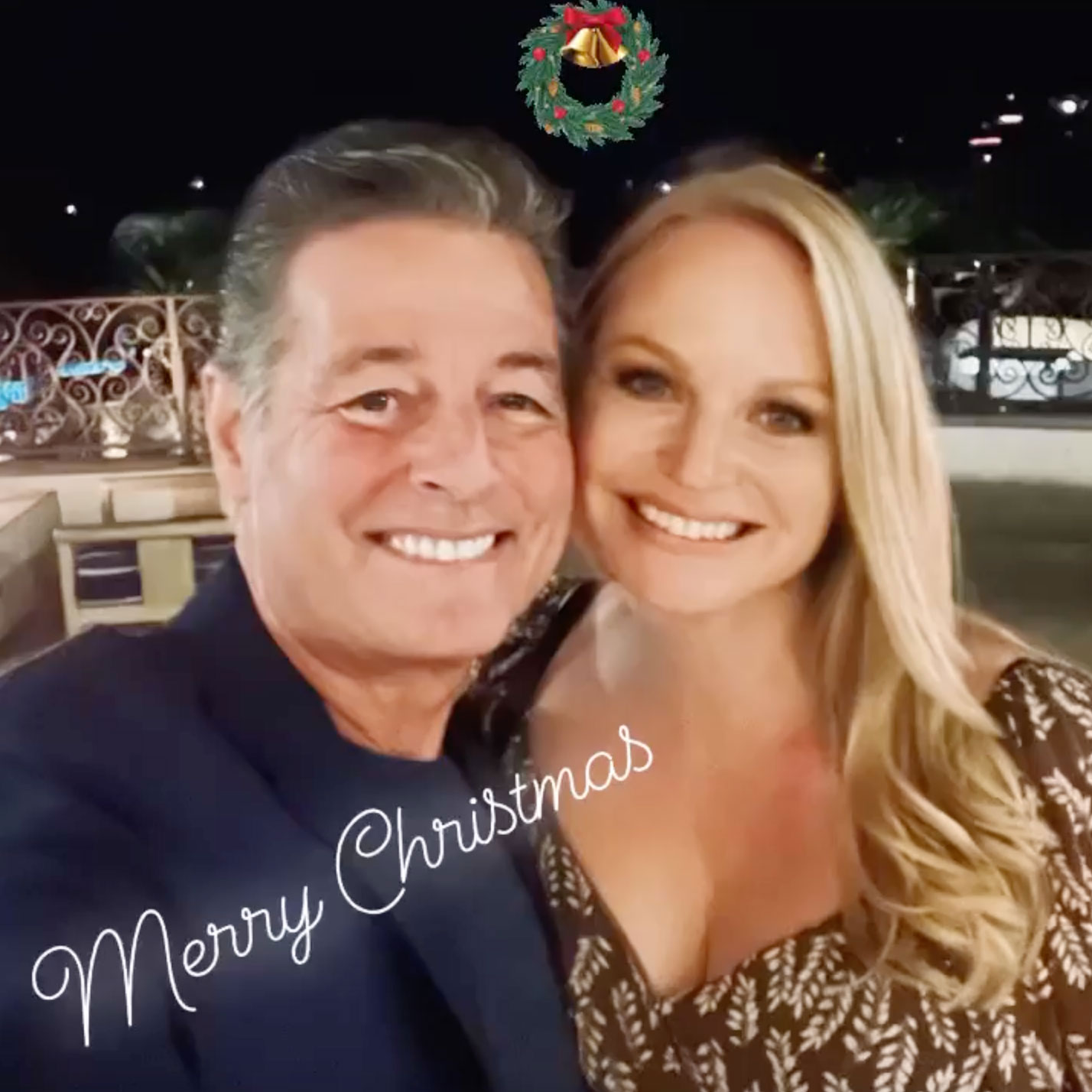 Earlier that day, Lodge, 63, detailed his plans to tie the knot with Carlson, 37, in April, exclusively telling Us, “We are completely head over heels in love and can’t wait to be husband and wife. Janis is a beautiful person, inside and out.”

While reflecting on his December 2021 proposal, the businessman gushed about his connection with Carlson, adding, “We have incredible chemistry, we’re very compatible, emotionally connected and have mutual respect for each other. We are equally yoked and look forward to happiness.”

The Real Housewives of Orange County alum’s blunt response comes three months after her relationship with Lodge ended. Us broke the news in September 2021 that the twosome had decided to go their separate ways after a two-year engagement.

“Steve broke up with Vicki while she was filming the [Real Housewives] spinoff show in the Berkshires,” an insider detailed to Us, adding that the exes “had not been getting along” for a long time. “After he told her this, she was traumatized. It ruined her.”

The Coto Insurance president, for her part, noted that nobody was at “fault” while candidly discussing the split that same month.

“Yes, the rumors are true. The time has come for Steve and I to move forward or move on and we are … moving on,” the reality star, who started dating Lodge in 2016, wrote via Instagram at the time. “We are just going in different directions. I wish him the best life has to offer and to be happy, and he has wished the same for me. I gave it my all, but sometimes the ‘ALL’ isn’t enough.”

At the time, Gunvalson’s friend Tamra Judge publicly showed her support for her former costar.

“You got this @vickigunvalson ❤️ life is like a camera, focus on what’s important , capture the good times , develop from the negatives and when things don’t work out …..TAKE ANOTHER SHOT!” Judge, 54, captioned a selfie of her and Gunvalson via Instagram. “It won’t be long before I get the call “ where do ya gotta go to whoop it up around here” love you sis 💕 #byeboy #breakup #newbeginnings #rhoc #trainingwheels.”

Every Bravo Star Breakup in 2021: Lala and Randall, Kathryn and Chleb, More

Following the news that Lodge had moved on, Judge retweeted Andy Cohen‘s reaction on Monday, “If @vgunvalson doesn’t find a GREAT guy this year, it won’t be a good year She deserves it. #FullLoveTankForVG.”

Ahead of Lodge’s announcement, Gunvalson reflected on how time had changed her opinion of her past romance. The businesswoman commented on an Instagram clip that shows fellow Bravo star Lala Kent addressing her breakup from Randall Emmett, writing, “Sounds very similar to the man who stole almost 6 years of my life that I will never get back. So hurtful, so wrong.”

The Book Of Boba Fett Premiere Viewership 13% Higher Than Hawkeye