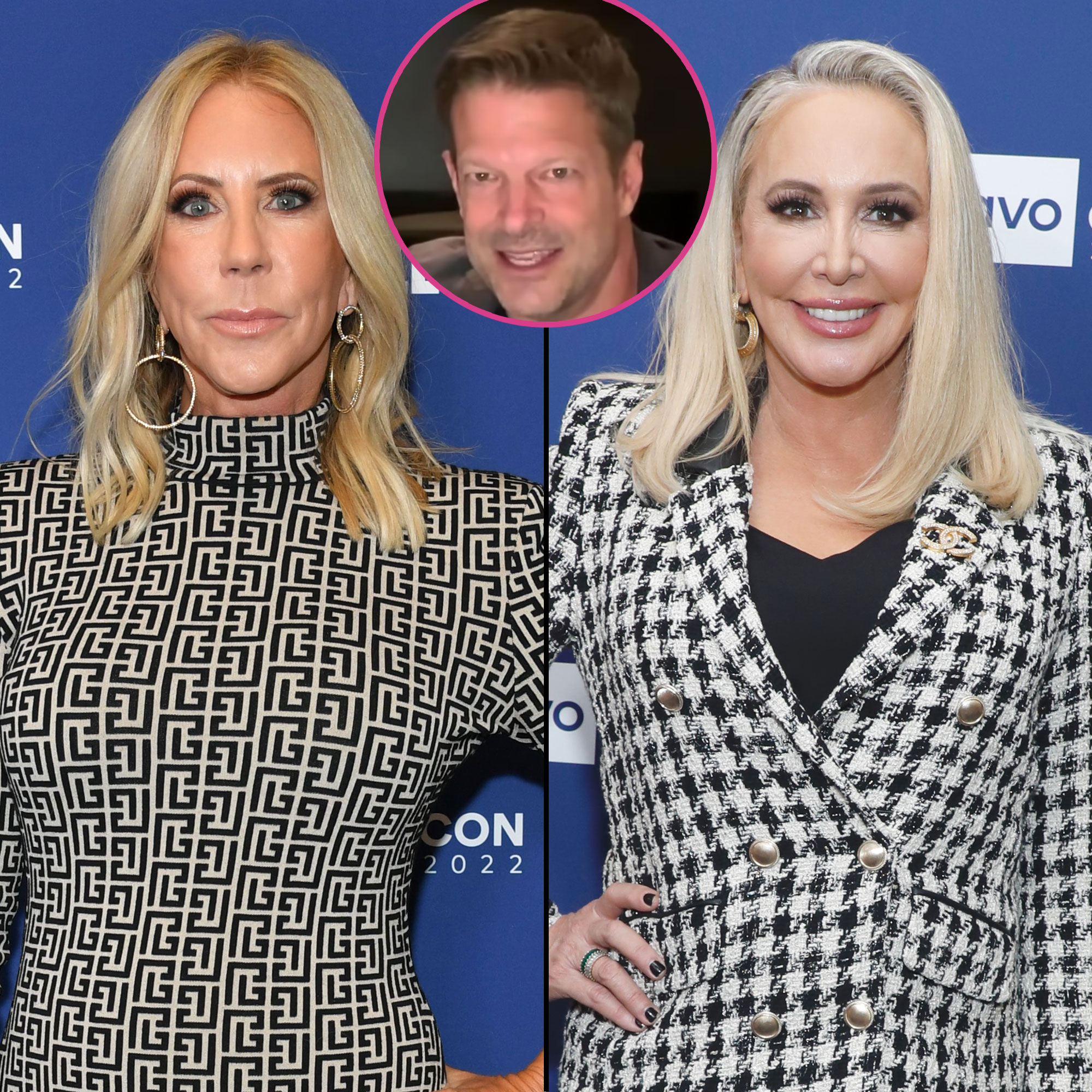 After the Instagram account @BestofBravo posted a screenshot of a headline noting that Beador, 58, was “blindsided” by the breakup, fans criticized Janssen’s timing in the comments, and Gunvalson, 60, voiced her agreement.

“Honestly, what I’m most upset about is that he did this AFTER filming,” one Instagram user commented on the Wednesday, January 11, post. Gunvalson chimed in, writing, “I said the same thing. These men use women like Shannon and I for their own benefit. Narcissists.”

Beador revealed in a Wednesday interview with People that Janssen, 59, ended their relationship in November 2022 after wrapping season 17 of RHOC.

“All I can do is repeat in my head what he said to me while we were filming. We were in a great place. But seven days later, when the cameras were down, it was a completely different story,“ the Real for Real founder said. “He told me he was done with the relationship. And to hear what he said to me then was absolutely devastating.”

The exes became an item in 2019 after being introduced by a mutual friend. The romance marked Beador’s first relationship since her divorce from ex-husband David Beador, who admitted to infidelity during their marriage. Shannon and David, 58, share daughters Sophie, 21, and twins Stella and Adeline, 18.

Janssen, for his part, told the outlet that he’d “been in pain” over the decision to part ways with Shannon.

“It’s sad because I love Shannon very much. I have loved her more deeply than any woman in my life. She’s one of a kind; so funny and generous and full of life and adventurous. We have a connection that’s unlike anything I’ve ever had. And I know that for as long as I live, I’ll never meet anyone like her again. But that doesn’t mean we’re right for each other for the rest of our lives,” the businessman said.

Janssen added that he didn’t want the reality star to suffer the humiliation of their love story ending on camera. However, his decision to hold off until filming ended raised red flags for Shannon’s fans and costars alike. While sharing her belief that Janssen had ulterior motives, Gunvalson seemingly threw shade at her ex-fiancé, Steve Lodge, by suggesting that she’d also been used in a past relationship. 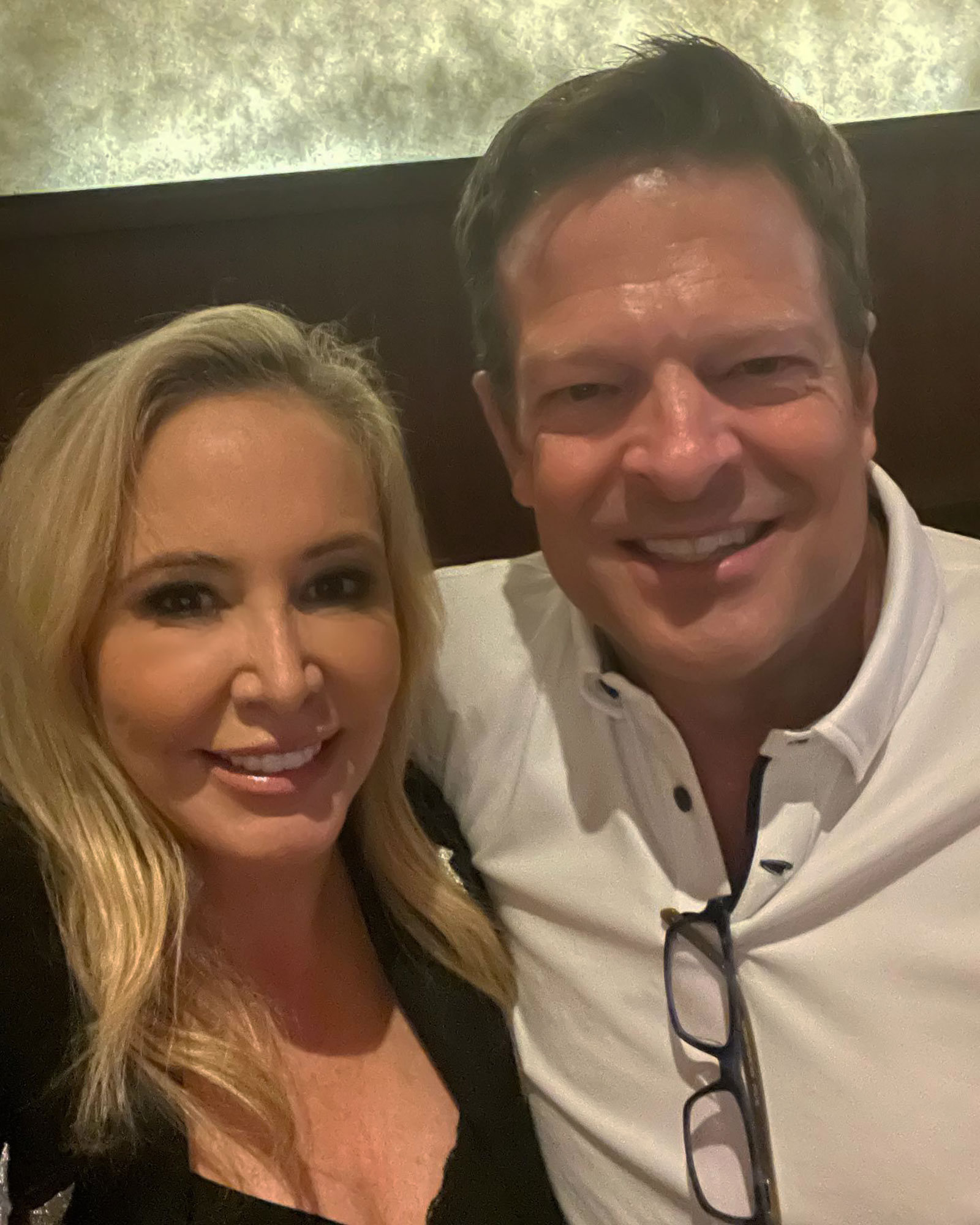 The Illinois native and Lodge, 64, got engaged in April 2019 after three years of dating. In September 2021, Us Weekly confirmed that the politician had called off the engagement. The following month, Gunvalson took a shot at her ex in an Instagram comments conversation with costar Tamra Judge.

“He used me, he lied to me, he’s been dating a 36 year old and is not what he portrays himself to be,” the Bravolebrity alleged at the time. “No Christian man would do what he’s done.”

Lodge defended himself in a statement to Us later that month.

“The absolute lies she is now spreading on social media is very disappointing and disingenuous, to say the least. But I cannot say I’m surprised,” he said at the time.

The businessman moved on with Janis Carlson and the pair tied the knot in April 2022.

“We are extremely happy and excited to be husband and wife,” Lodge exclusively told Us after the nuptials. “Our relationship is incredible.”

Who is Wet Leg? The married lesbian duo leading the Brit nominations