A storyline she never expected.

Vanessa Villela exclusively told Page Six that she wasn’t able to film a good portion of “Selling Sunset’s” forthcoming fifth season due to a “strong” case of COVID-19.

“Out of 11 weeks of filming, I was sick for five. I got COVID in August and we started filming right in that moment, so obviously they couldn’t wait for me,” said the telenovela actress-turned-realtor, 43, who joined Netflix’s hit reality series in Season 4, which premiered last month.

“I was sick for too long and you’re going to see a little bit of struggle with Vanessa in work,” the star said of her unfortunate — albeit very authentic — narrative for the next installment of the show. 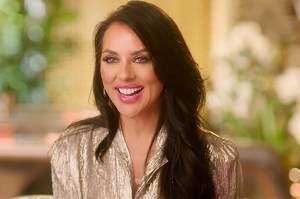 Villela went on to say that she suffered brain inflammation, resulting in debilitating spells of dizziness.

“I went to film one day after I ‘recovered’ and while I was speaking, I started feeling like I was going to pass out and I started feeling super dizzy. They had to send me in an Uber to my house,’” she said, recounting the worrisome day on set.

But she adds that she’s grateful to have found a robust medical team in Los Angeles to treat her ongoing symptoms. 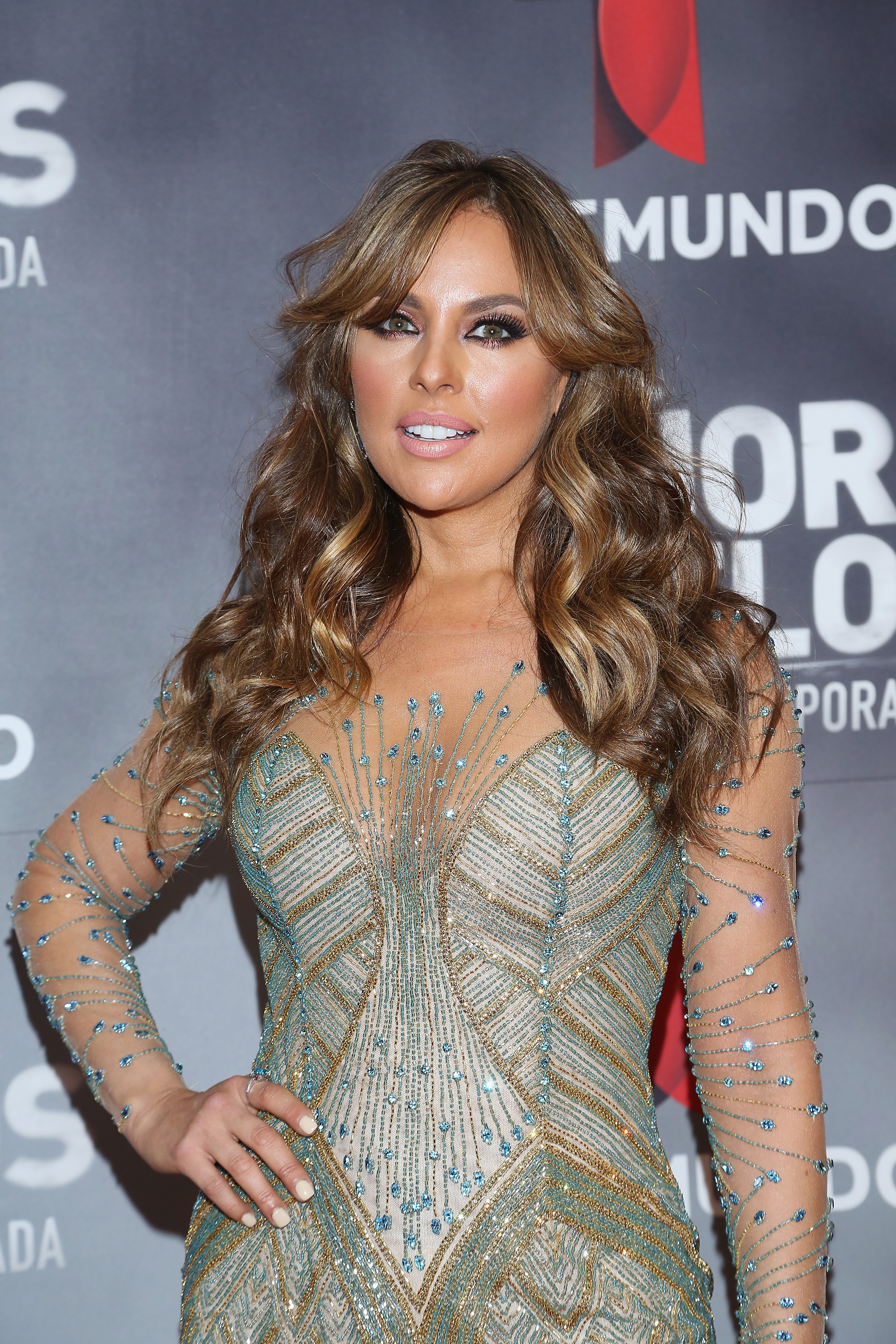 Her current gig, Villela told us, is a welcome departure from the villains she had grown accustomed to portraying in an endless string of Spanish soaps.

“I’m overwhelmed with love. It’s crazy the amount of beautiful messages I have received. I’m used to receiving love from my audience when I’m doing soap operas. But normally I’m the villain, so it’s kind of like a hate-love,” she said.

“You know when you watch movies and you love the villain, but at the same time, you hate him? That’s normally the love that I [got]. This time, it’s the love for who I am.”

Villela’s debut season also saw her tearfully open up about the tragic death of her sister Jackie, who encouraged the “Eva Luna” alum to get her real estate license after she expressed a desire to retire from acting.

Though she never anticipated revealing something so vulnerable on-camera, the Mexico City native hopes her story can help others navigating grief.

“I’m happy I can share. These days, we are all experiencing loss,” she said. “Because of COVID, we have so many people that are grieving right now. I feel like I shared my story in the right time and the right place where I can inspire people to use pain and convert it into something positive.”

While she could have never predicted all that has transpired throughout her “Selling Sunset” journey thus far, Villela felt confident she would end up working for Brett and Jason Oppenheim — and earn a spot on their glossy real estate docuseries — after obtaining her license. 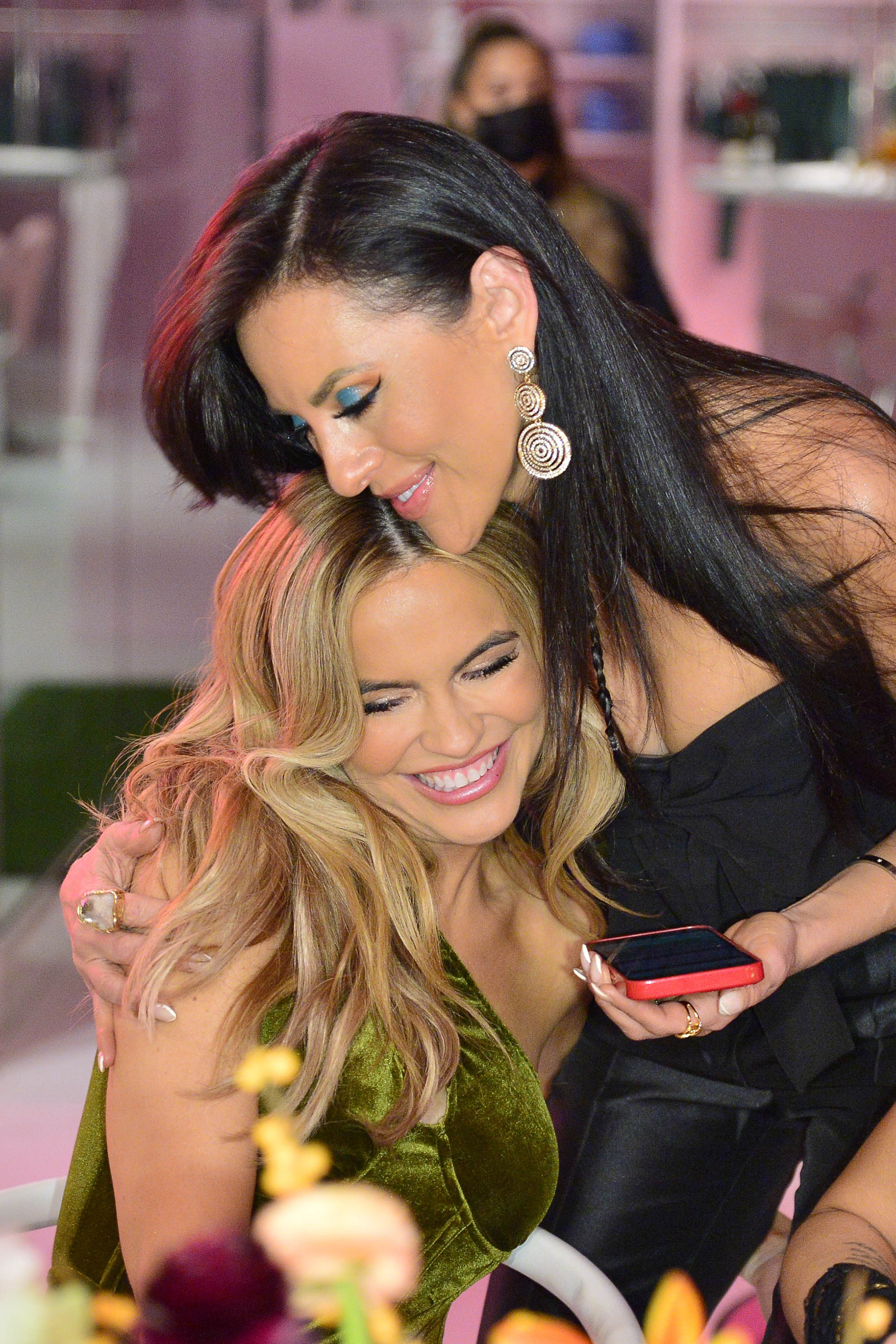 “I’ve always been a big manifester,” said Villela, who had seen a few episodes of the show two years before passing California’s real estate exam.

While sitting on her sofa one night this year, the brunette beauty envisioned herself working at the Oppenheim twins’ brick-walled office in Sunset Plaza.

“I don’t know why but I felt like I was on ’Selling Sunset’ … Two days later, [producers] contacted me to ask me to do an interview for them,” she recalled, adding that she believes her beloved sister Jackie “100 percent” intervened from above.

“So, that’s how it happened,” she said, beaming. “Jason and Brett followed my real estate career and they wanted to have me in their group and then everything came together.”

“Selling Sunset” Season 4 is available to stream on Netflix, while a premiere date for Season 5 has yet to be announced.

One of Kurt Cobain's Childhood Homes Can Be Yours For Just $279,900