UBER drivers will be classed as workers with rights including minimum wage, paid holiday time and pensions from today.

More than 70,000 drivers, who are now to be treated as workers under UK employment law, will be in line for the benefits from Wednesday. 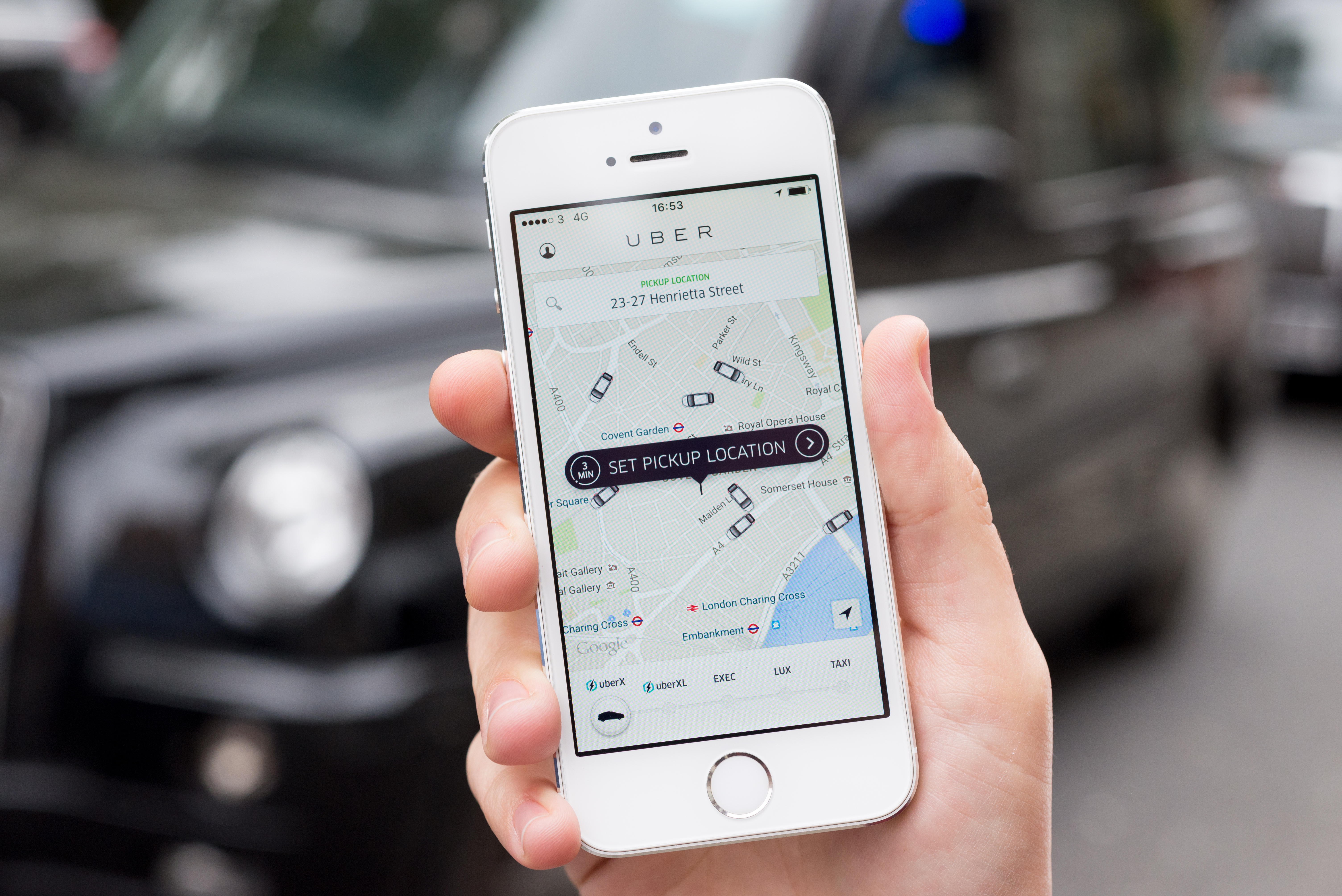 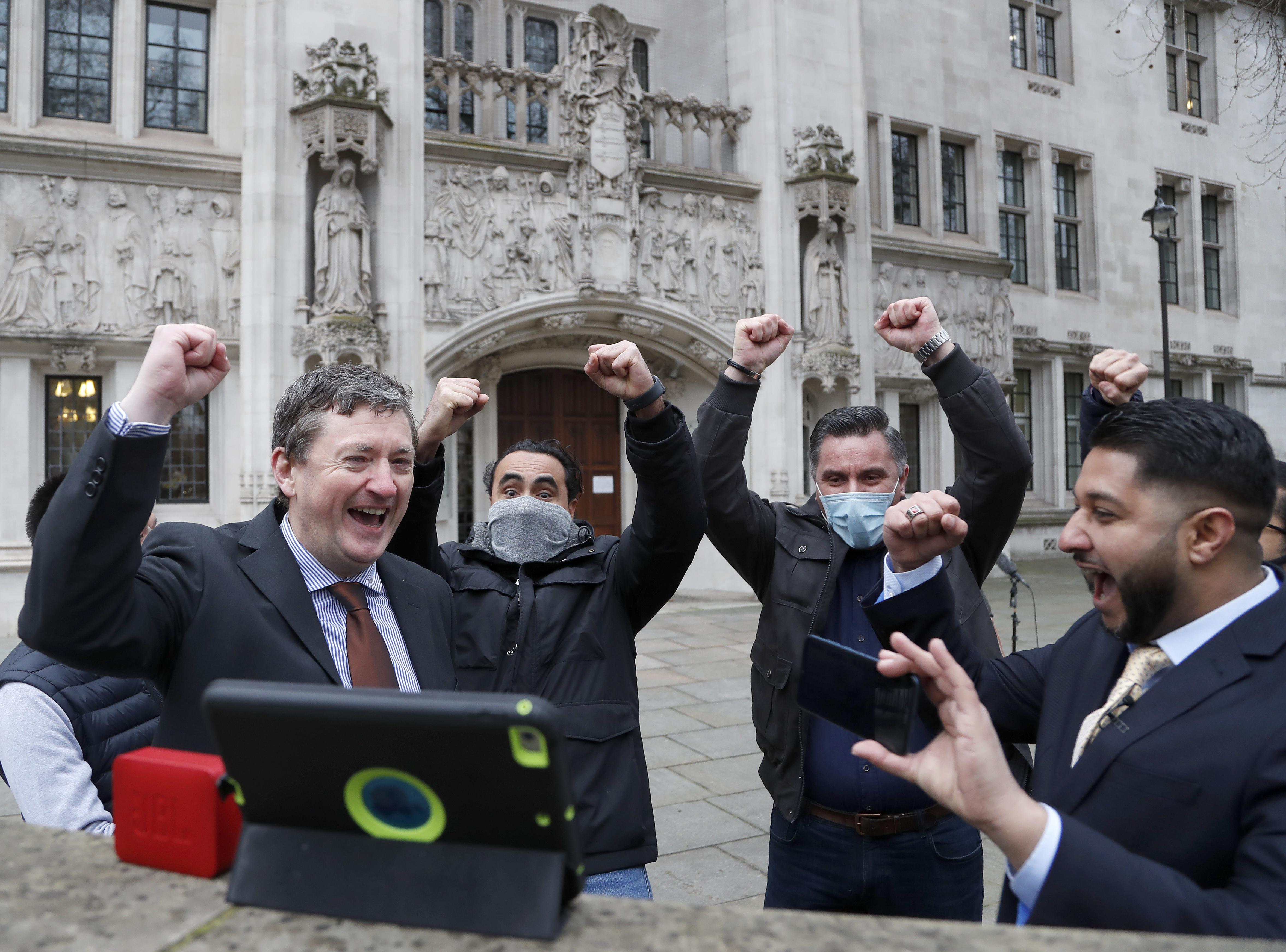 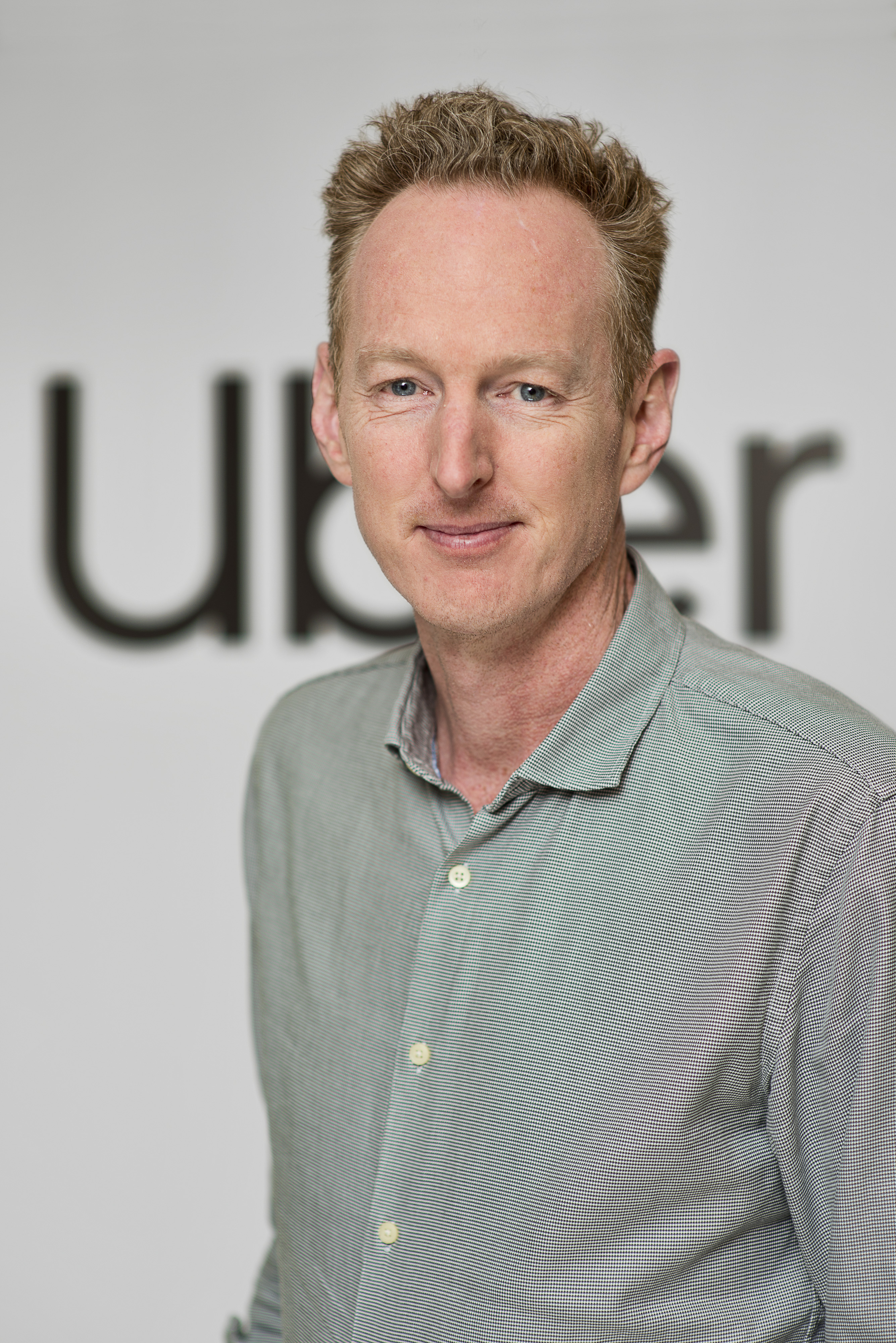 Jamie Heywood, Uber's regional general manager for Northern and Eastern Europe, described it as "an important day" for drivers in the UK.

Meanwhile, trade unions bosses said "Uber had to be dragged kicking and screaming to do the right thing" after a long-running legal battle.

Mick Rix, GMB union's national officer, said: "It's a shame it took GMB winning four court battles to make them see sense, but we got there in the end and ultimately that's a big win for our members.

"GMB has consistently said we are willing to speak face to face to Uber about its treatment of drivers – our door remains open.

"Other gig economy companies should take note – this is the end of the road for bogus self-employment."

Yesterday, Uber said drivers would be enrolled in a pension scheme and receive no less than the minimum wage – £8.72 per hour – for those aged 25 years and over, after they accept a trip request. 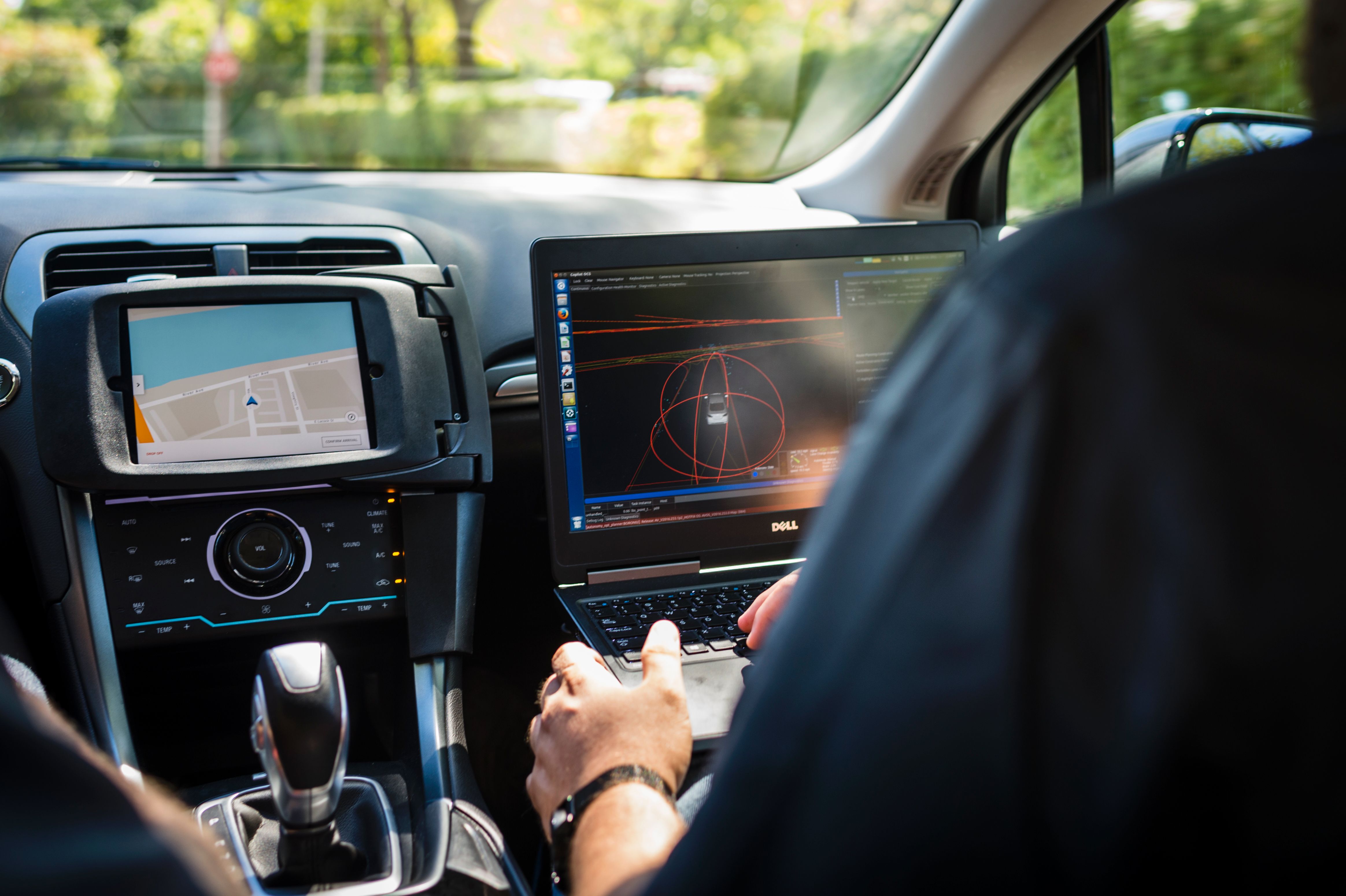 Every two weeks, drivers will also receive a payment of 12.07% of their earnings to reflect their right to paid holiday.

Mr Heywood said: "Uber drivers will receive an earnings guarantee, holiday pay and a pension, and will retain the flexibility they currently value.

"Uber is just one part of a larger private-hire industry, so we hope that all other operators will join us in improving the quality of work for these important workers who are an essential part of our everyday lives."

The Silicon Valley-based company said its drivers in London, one of its most important markets, earn £17 an hour on average.

Uber said drivers will retain the flexibility to choose if, when and where they work.

The company said in a statement: "This follows the recent UK Supreme Court ruling, which provides a clearer path forward as to a model that gives drivers the rights of worker status while continuing to let them work flexibly."

The ride-hailing app has been criticised by traditional taxi operators and unions for undercutting existing players, leading to protests as well as regulatory and legal challenges.

In Britain, people classified as workers are entitled to fewer rights than those classed as employees, who are also guaranteed sick pay and parental leave.

Uber was founded by Travis Kalanick and Garrett Camp in the United States and is now widely used around the world.

In January, it offered free rides to passengers travelling to mass vaccination hubs to get their Covid jabs, as it backed The Sun’s Jabs Army campaign.

And in September last year, Uber won a legal battle to keep its licence to operate in London after a legal fight against a ban. 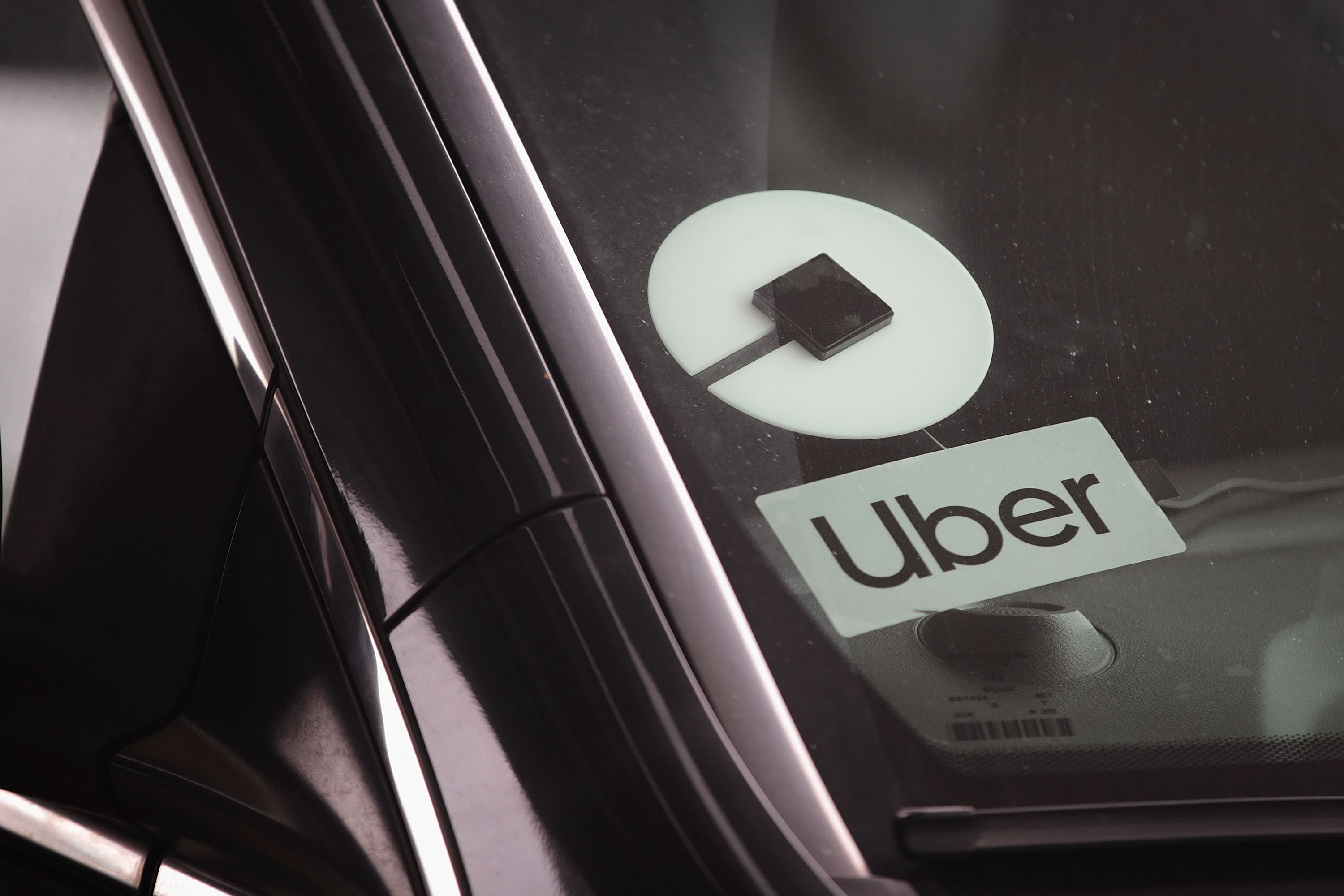 What is the OECD and why does Mathias Cormann’s appointment matter?