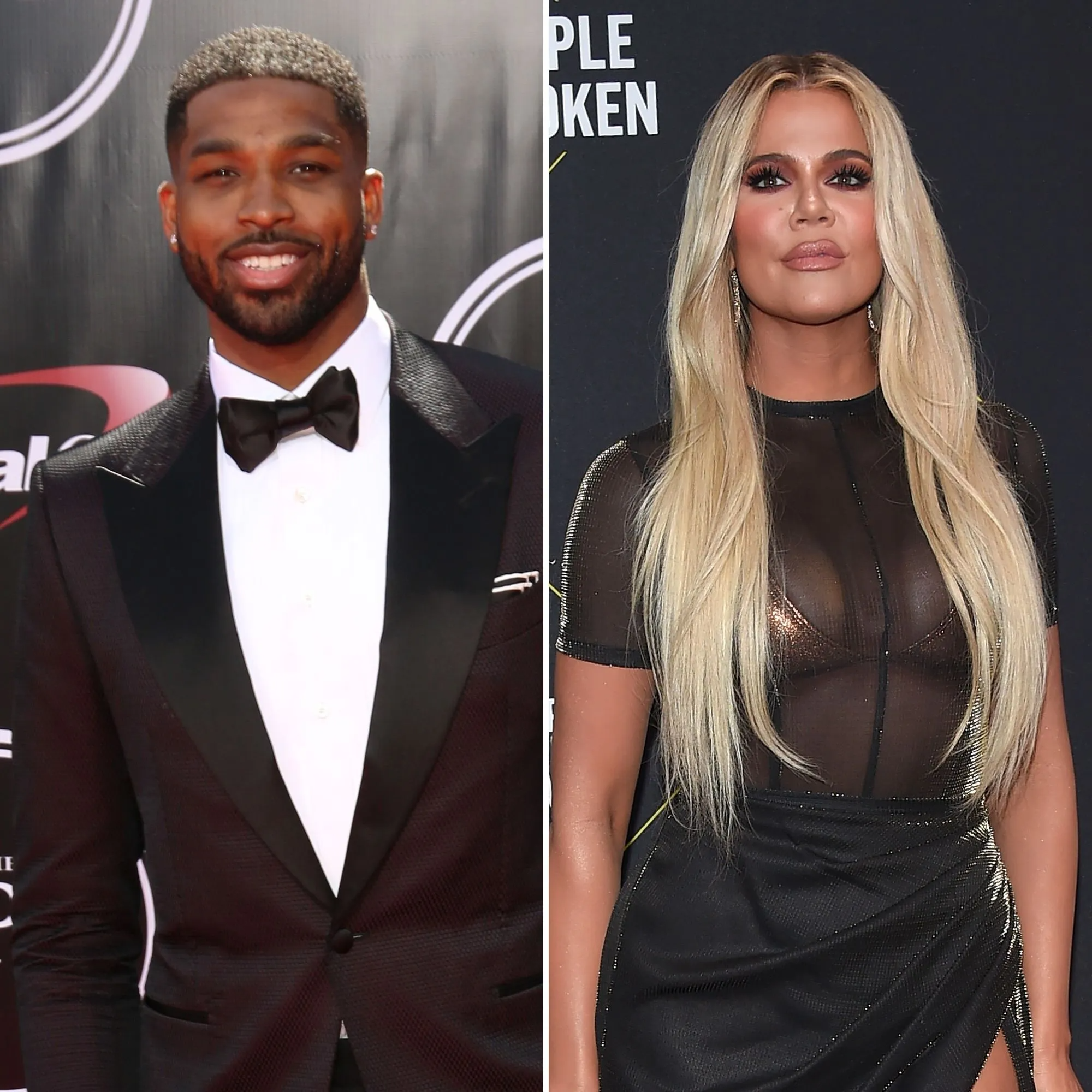 The Good American cofounder, 38, shared an Instagram clip on Monday, October 3, where she discussed Thompson’s paternity scandal with Kim Kardashian. The NBA player, 31, for his part, uploaded a shirtless selfie one hour after Kardashian’s online post.

“Let’s work,” Thompson captioned the pic via Instagram Story alongside a clock that marked the time as 6 A.M.

The Canada native’s social media post comes after viewers watched the aftermath of his personal life unfold on The Kardashians. In a recent episode, which premiered on Thursday, September 29, Khloé and Kim, 41, addressed her reaction to the professional basketball player welcoming a child with Maralee Nichols.

“It’s a lot, but I just like to isolate,” the Strong Looks Better Naked author told Kim about her ups and downs with Thompson. “And deal with things on my own and everyone has problems. … You just gotta deal with that.”

She added: “Going through what I went through with Tristan was incredibly hard. The hardest part about it all is training yourself to un-love someone. This was my life for six years. … Just because somebody does you dirty doesn’t mean you fall out of love with them instantly.”

Khloé also revealed that her ex-boyfriend previously popped the question — which she had to turn down.

“I said I need to make sure this is a totally different relationship because I want to be proud to say I am engaged to anyone. That is why I said, ‘I am not comfortable accepting this because I am not excited to tell my family,’” she shared in a confessional. “And as hurtful as it was for him to hear it was the truth. I would never accept something and give someone false hope.”

Tristan Thompson’s Drama Through the Years: A Timeline

Shortly after the episode’s debut, a source exclusively told Us Weekly that Khloé actually accepted Thompson’s proposal in February 2021. They later called it quits amid his paternity drama. 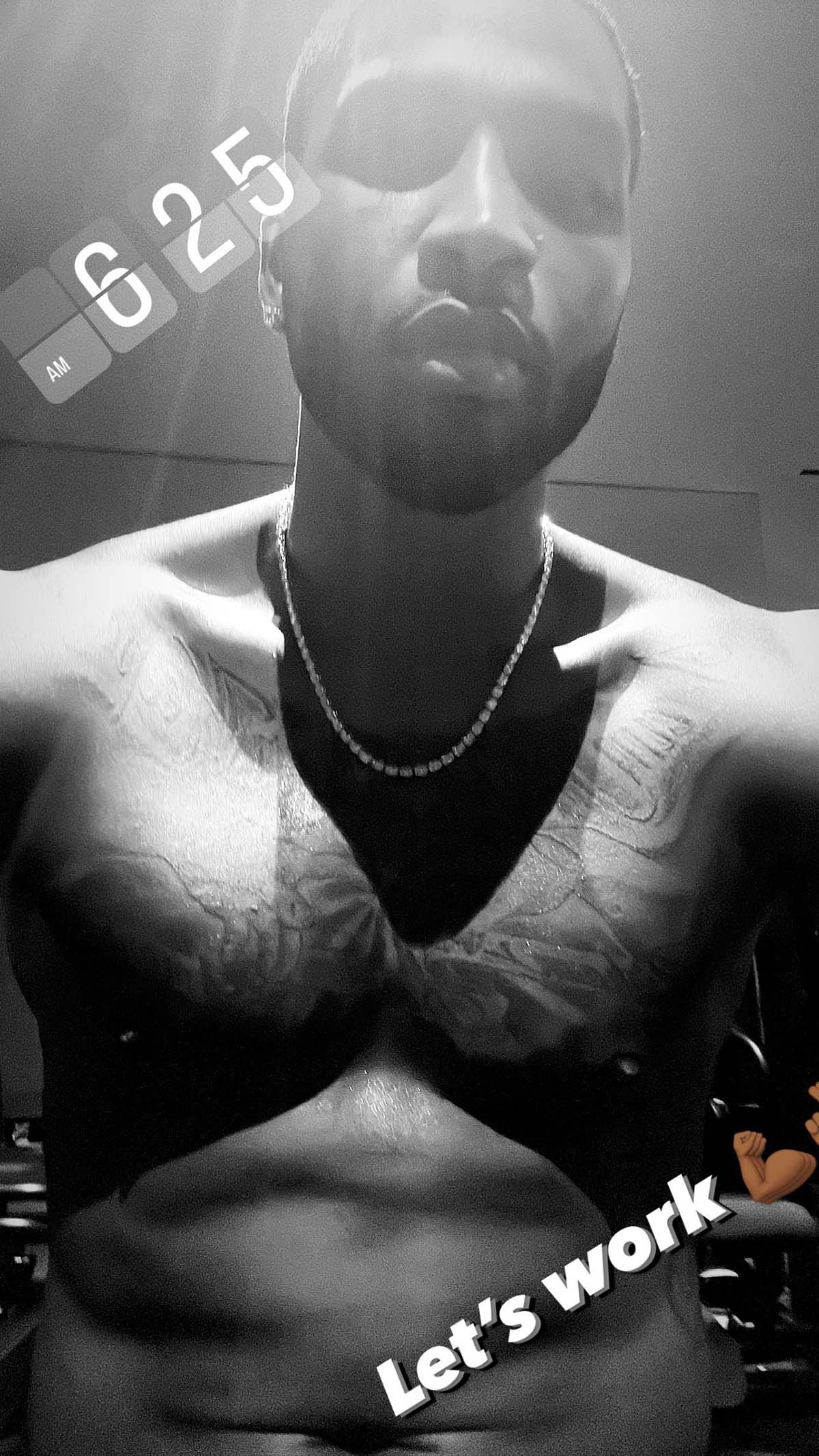 The former couple have publicly weathered many storms since they first started dating in 2016. After dating on and off over the years, Khloé and Thompson quietly decided to rekindle their romance in fall 2021. Later that year, news broke that Nichols, 31, was suing the athlete for child support.

In court documents obtained by Us in December 2021, the Canada native acknowledged in his response that he hooked up with the fitness model that March — while he was still dating the reality star. After previously requesting genetic testing, Thompson took to social media in January to confirm that he is the father to Nichols’ son,​​ Theo.

Khloe’s Most Honest Quotes About Tristan: Infidelity, Coparenting and More

During season 1 of The Kardashians, fans watched Khloé respond to the news after rekindling her romance with Thompson. The California native later opened up about expanding her family with Thompson via surrogate in the season 2 premiere.

According to the Hulu series, Khloé’s son with Thompson will not be mentioned again during the season.

“I have shot all of season 2 with not talking about this event that is happening in my life simply because I wanted to keep it private and I wasn’t ready to share it,” Khloe, who also shares 4-year-old daughter True with Thompson, told cameras during Thursday’s episode.