Courtney Love: I weighed 97 pounds and almost died from anemia this summer

Ryan Sutter finally received a diagnosis for the mystery illness that’s been plaguing him for about six months.

The former “Bachelorette” winner has Lyme disease that was triggered by high levels of mold in his body, he shared on wife Trista Sutter’s podcast, “Better Etc.,” on Tuesday.

“It seems to be that what happened is that my immune system was weakened through exposures to toxins and especially to mold,” Ryan, 46, explained.

“There are other people in the fire academy that probably had the same exposures who aren’t dealing with these exposures because their genetics are stronger, they’re able to get rid of the toxins easier.”

Further testing determined that Ryan also was positive for COVID-`19 and Epstein-Barr virus, an illness that causes mononucleosis.

“On top of being exposed to mold, I was also dealing with these long days, with exhaustion, dehydration; all these other things that weaken your immune system,” he said of the hardships of being a firefighter.

The testing process and months of confusion and frustration took a toll on the family, though Trista is relieved they’ve finally figured out what’s been going on with her husband. 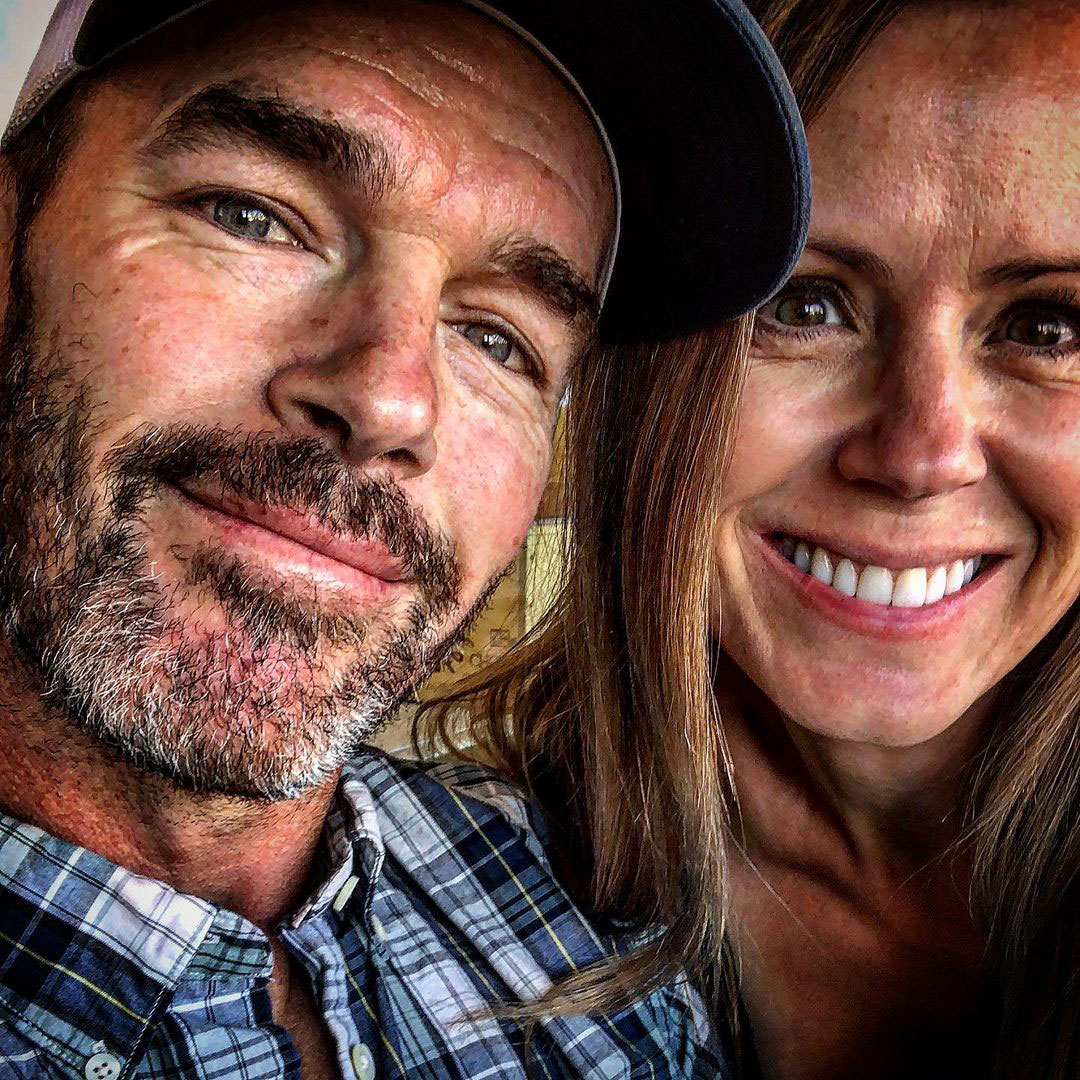 “It’s been hard,” Trista, 48, said. “It’s a really difficult thing to see the person you love most in the world struggling. And he’s a big, strong guy, and oof — to see him get emotional and feel hopeless, in that all I could really do is advocate for him, so that’s what I did.”

Although Lyme disease patients typically undergo a “pretty heavy dose” of antibiotics, Ryan is opting to change his diet instead.

“What I’m doing is avoiding, as best I can, gluten, dairy and refined sugars,” he shared. “I’ve added a ton more fruits and vegetables to my diet, things that are easily digestible … I’ve gone on specific diets and things to try to alleviate a lot of those things so my internal organs can function more efficiently and begin to fight back some of these viruses and bacteria that they were able to hold back prior to going through this last year.”

The original “Bachelorette” first revealed in November that her husband was battling a “mystery illness.” Doctors ruled out cancer, which was a “huge relief” to the couple.

The pair tied the knot in 2003 after meeting on the ABC reality show and share two children, Maxwell, 13, and Blakesley, 12.