The Emmy-winning host of “The Daily Show” traded up when he plopped down $27.5 million on an architectural marvel of a home in the Bel Air neighborhood of Los Angeles, the Los Angeles Times reported on Monday.

The comedian and author offloaded his previous Bel Air mansion in September for a reported $21.7 million some two years after he bought it for $20.5 million.

As for his newly-acquired property, it's nestled above the city in the hills of Bel Air and overlooks the country club. 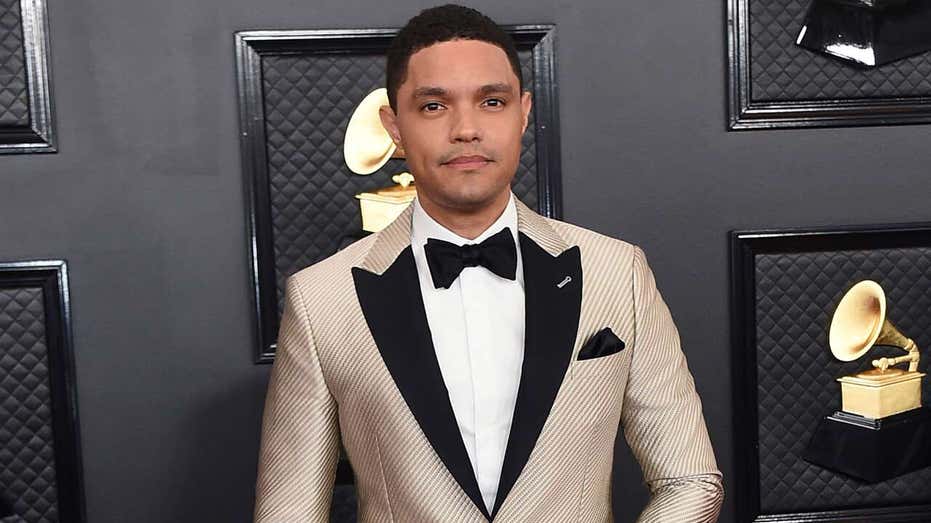 Trevor Noah plopped down $27.5 million on an architectural marvel of a home in the Bel Air neighborhood of Los Angeles. (AP, File)

Designed by Mark Rios in 2017 after the original structure began sliding down the hill, the property’s listing touts the residence as an “iconic architectural statement” and spans three levels and 11,000 square feet while housing six bedrooms and 11 bathrooms.

Other features include a wine cellar, a spa, a library, an office, a gym, a steam room, a screening room that leads to a rooftop terrace, an outdoor bar and an infinity pool.

“The library, in particular, was fashioned after a room in Kyoto, using heavy, dark timbers. And the spa resembles old ryokans I’ve visited in Japan,” Rios told Architectural Digest in 2017. “I was more experimental and did more in the detailing with this home than I’ve done for past clients.”

The home also features 18-inch-thick walls and building materials. Its finishes include stone, bronze and glass. There's even an elevator that transports guests and occupants from floor to floor.

In addition to the splurge in Bel Air, Noah also maintains a luxurious penthouse apartment in New York City.