“Spider-Man: No Way Home” star Tom Holland’s spidey-sense is spicing up his love life, despite his below-average height.

Holland, 5’8, who is dating co-star Zendaya, 5’10, liked an Instagram post that asserted “According to science, short men have more sex,” according to The Sun.

The Thursday LADbible post featured a picture of Arnold Schwarzenegger and Danny DeVito from their 1998 movie “Twins,” and was captioned “According to The Journal of Sexual Medicine, shorter men are more sexually active than taller men – who would have thought ay?

“A study of 531 heterosexual men found ‘coital frequency was higher among men with a height of less than 175cm’ – which is just under 5’9.”

Holland has been reportedly trolled for dating Zendaya, 25, due to her two-inch height advantage.

The couple made light of their height disparity at a Sirius XM Town Hall event promoting their latest blockbuster earlier this month. 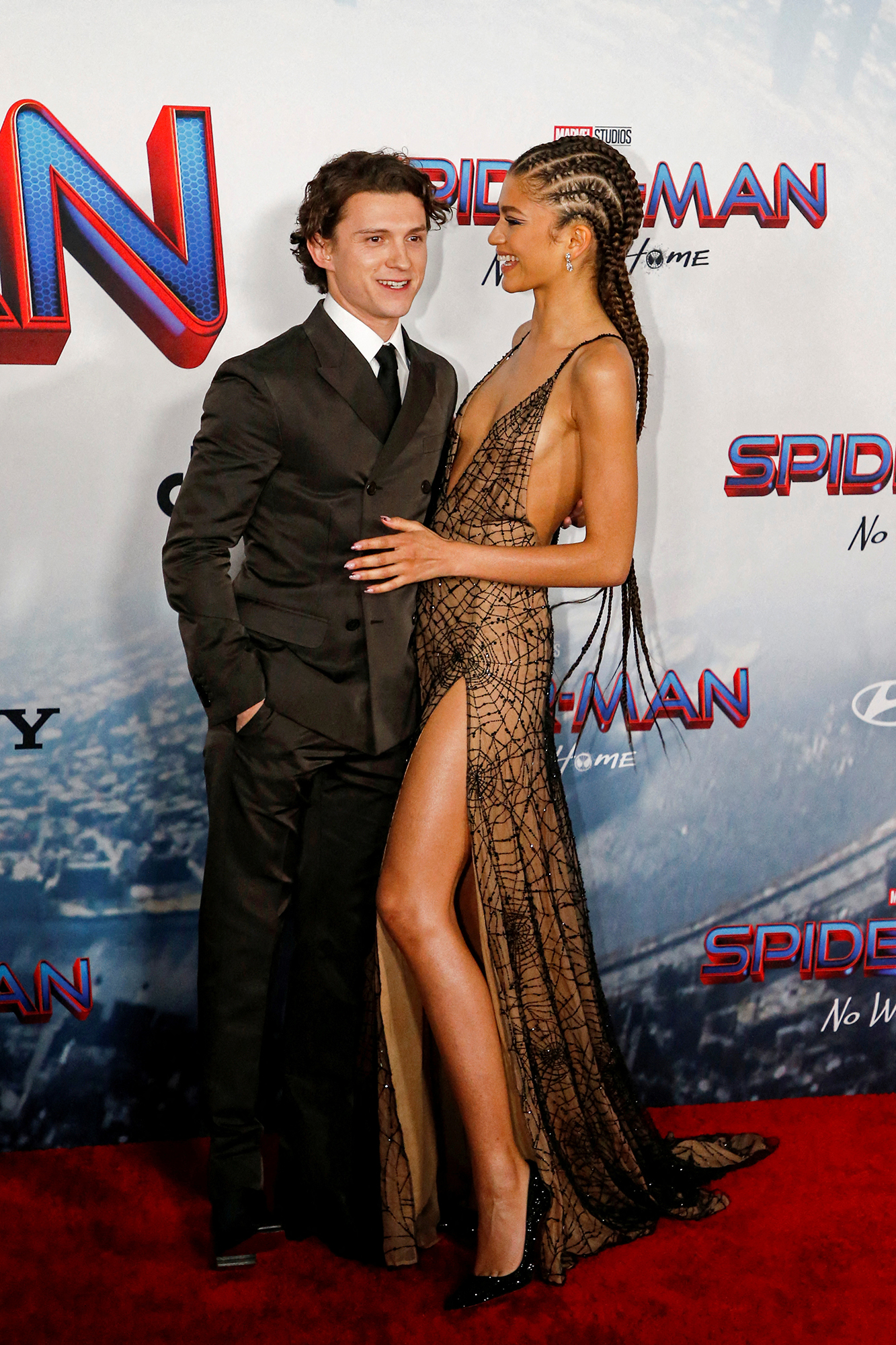 Holland said the perception of problems stemming from their height difference was a “stupid assumption.”

“My mom is taller than my dad. My mom’s taller than everyone,” Zendaya said, while dispelling the notion that women can’t be involved with shorter men.

“Thank you for bringing that up,” Holland said, as he became emotional discussing the societal expectations that men should be taller than women.

“Every girl we tested for both roles was taller than me,” he said. “There was no one that tested that was shorter than I was. To be fair, I am quite short,” the Brit continued.

The average height for a man in England is 5’10”. The average American woman is 5’4″, according to the CDC.

Rumors that the co-stars were a couple had been floating around since their 2017 film “Spider-Man: Homecoming.” The gossip was solidified when they were spotted making out in a car at a red light in Los Angeles this summer.