Tiffani Thiessen was spotted looking somber hours after her former “Saved by the Bell” co-star Dustin Diamond died of cancer at age 44. 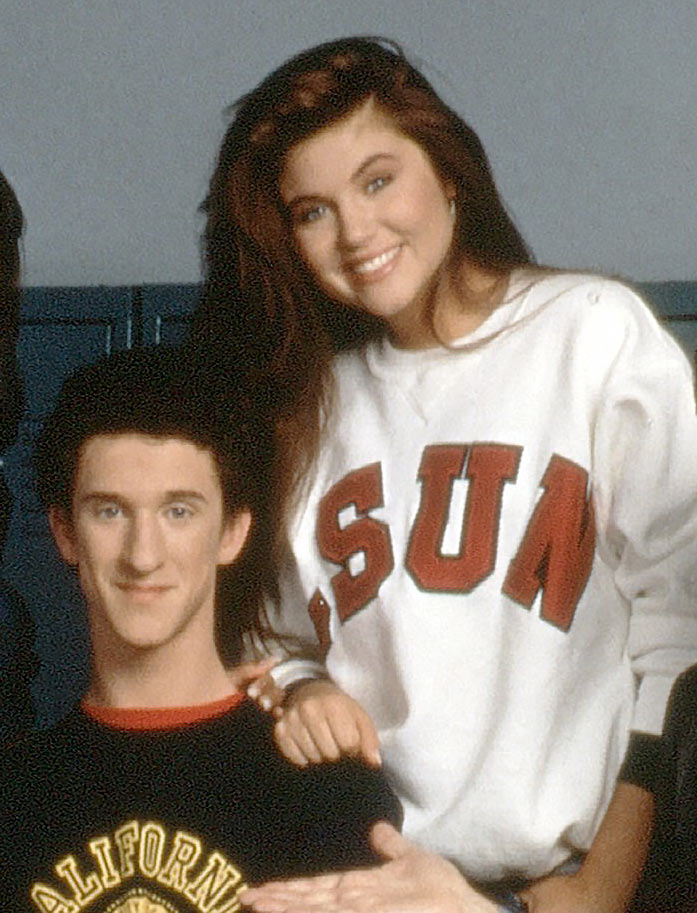 Thiessen, 47, was photographed on a Starbucks coffee run with her husband Brady Smith and their dog in Los Angeles on Monday.

The actress, who was seen checking her phone, was dressed down, wearing a gray T-shirt, black sweatpants and a light puffer jacket with sneakers and a face mask.

Earlier in the day she posted a tribute to Diamond on social media.

“I am deeply saddened by the news of my old co-star @realdustindiamond passing,” she wrote on Instagram on Monday. “Life is extremely fragile and it’s something we should never take for granted. God speed Dustin. 💔” 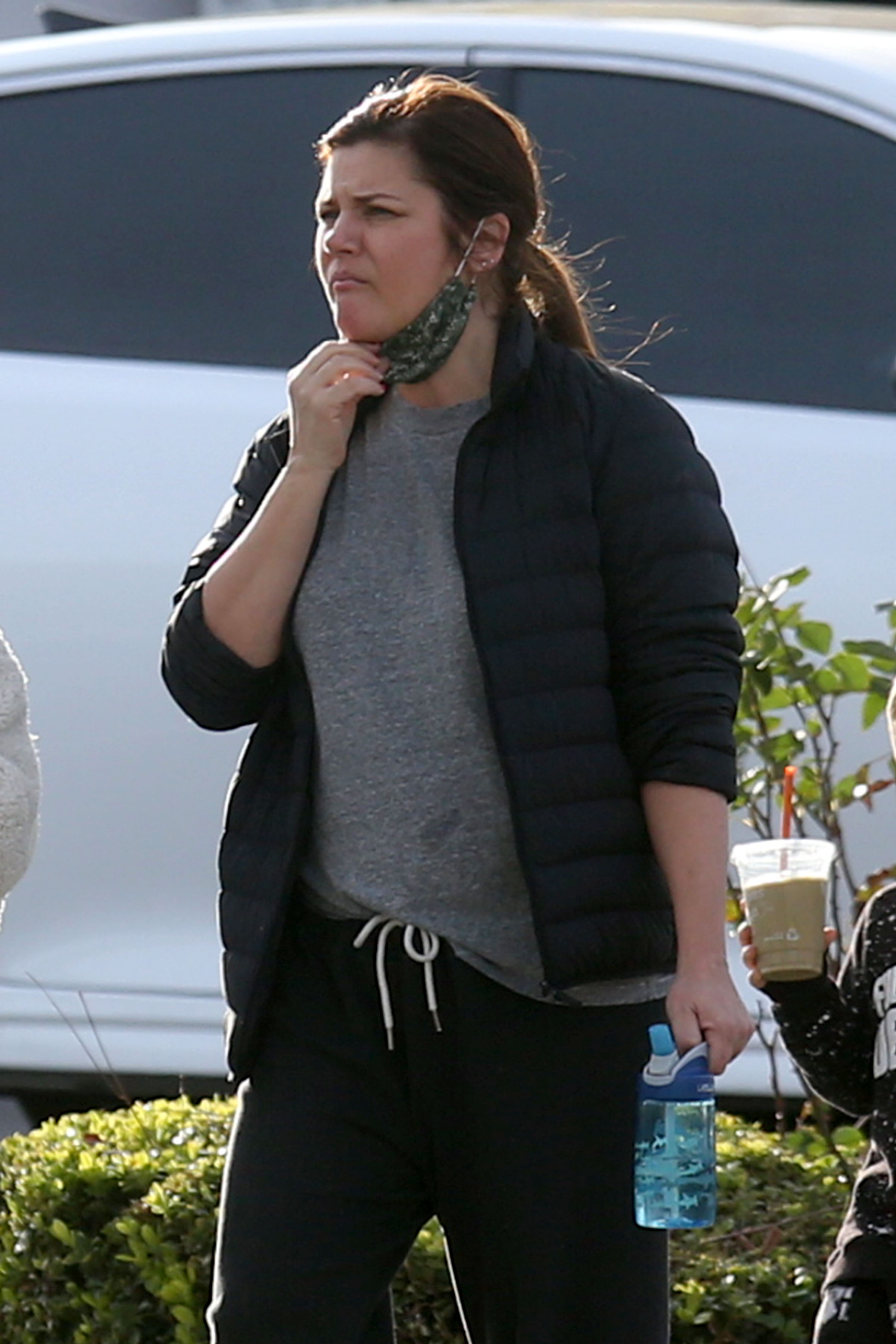 Diamond passed away from stage 4 cancer on Monday, just a month after being diagnosed.

Several of his other former “Saved by the Bell” co-stars also honored the late actor on social media.

“Dustin, you will be missed my man,” Mario Lopez wrote on Twitter. “The fragility of this life is something never to be taken for granted. Prayers for your family will continue on.” 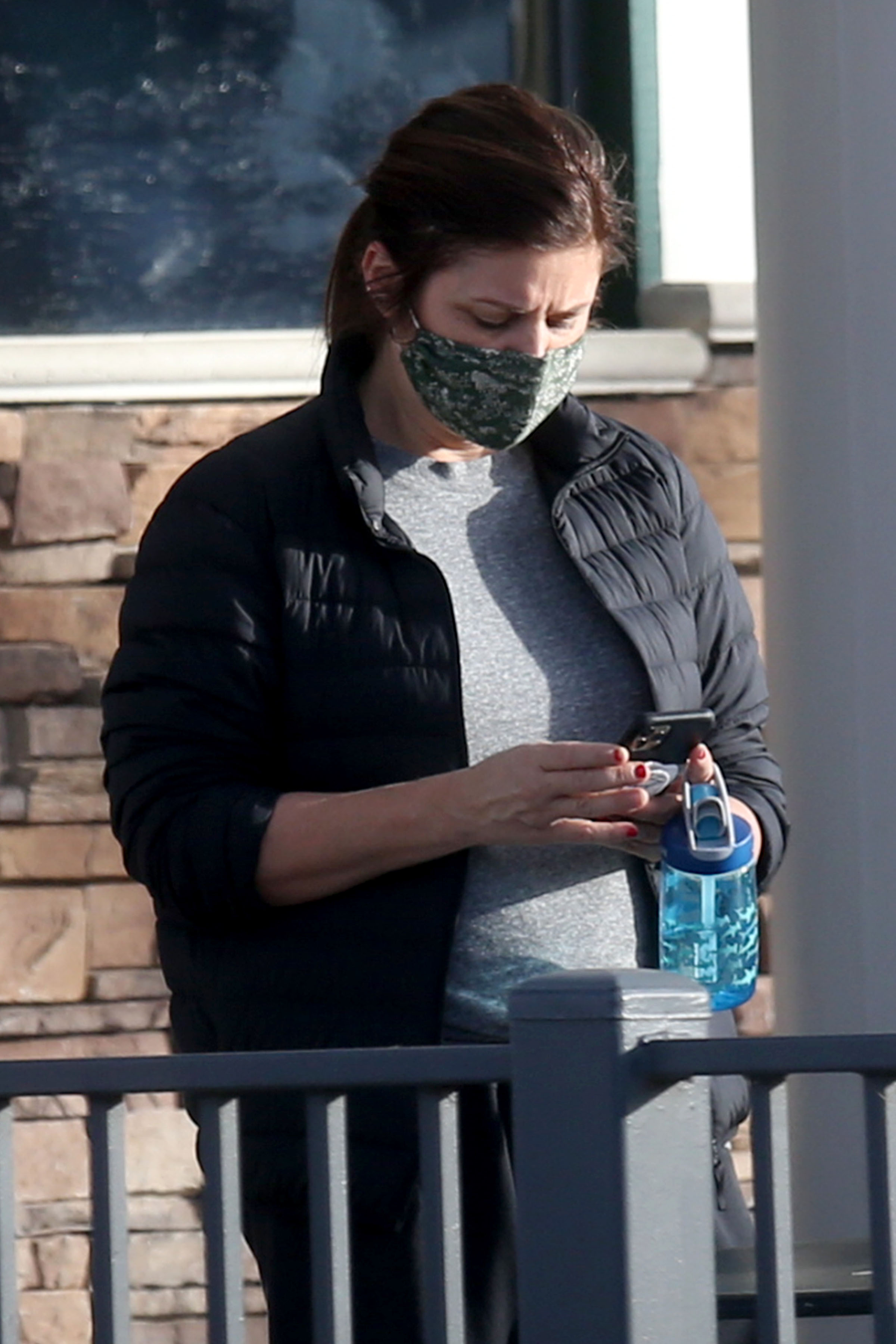 “My sincere condolences to his family and friends,” Mark-Paul Gosselaar tweeted. “Looking back at our time working together, I will miss those raw, brilliant sparks that only he was able to produce. A pie in your face, my comrade.”

Diamond passed away less than a month after being diagnosed. 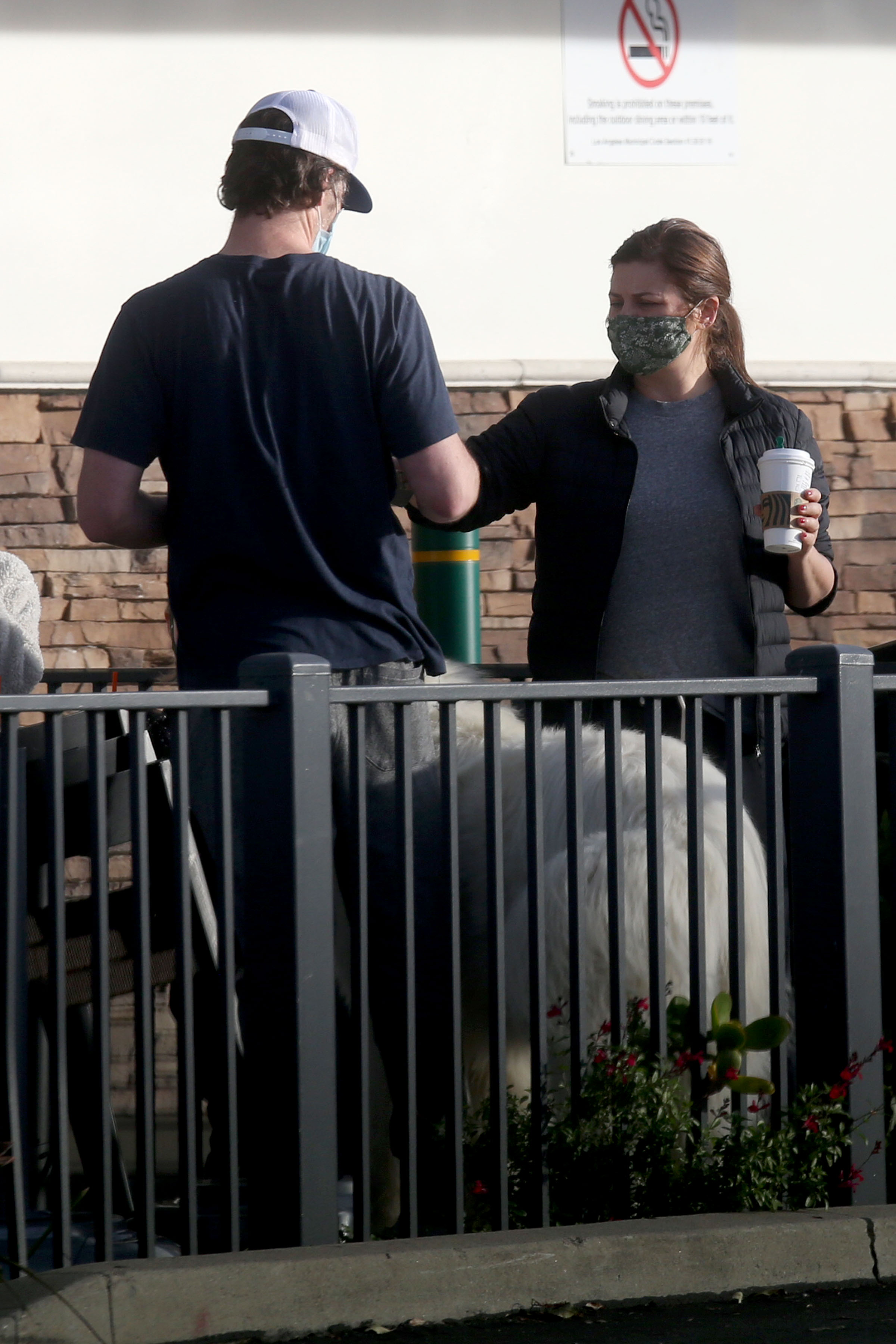 He was hospitalized in mid-January with widespread pain. His family history with cancer — including his mother’s death from breast cancer — reportedly left him fearing the worst. His team confirmed his cancer diagnosis within days and he immediately started chemotherapy for stage 4 small cell carcinoma.

His condition deteriorated rapidly and he was moved to hospice care over the weekend.

“Dustin did not suffer. He did not have to lie submerged in pain,” his team wrote in a statement Monday. “For that, we are grateful.”