Thomas Markle says he doesn’t want to have to sue Meghan, Harry to see grandkids 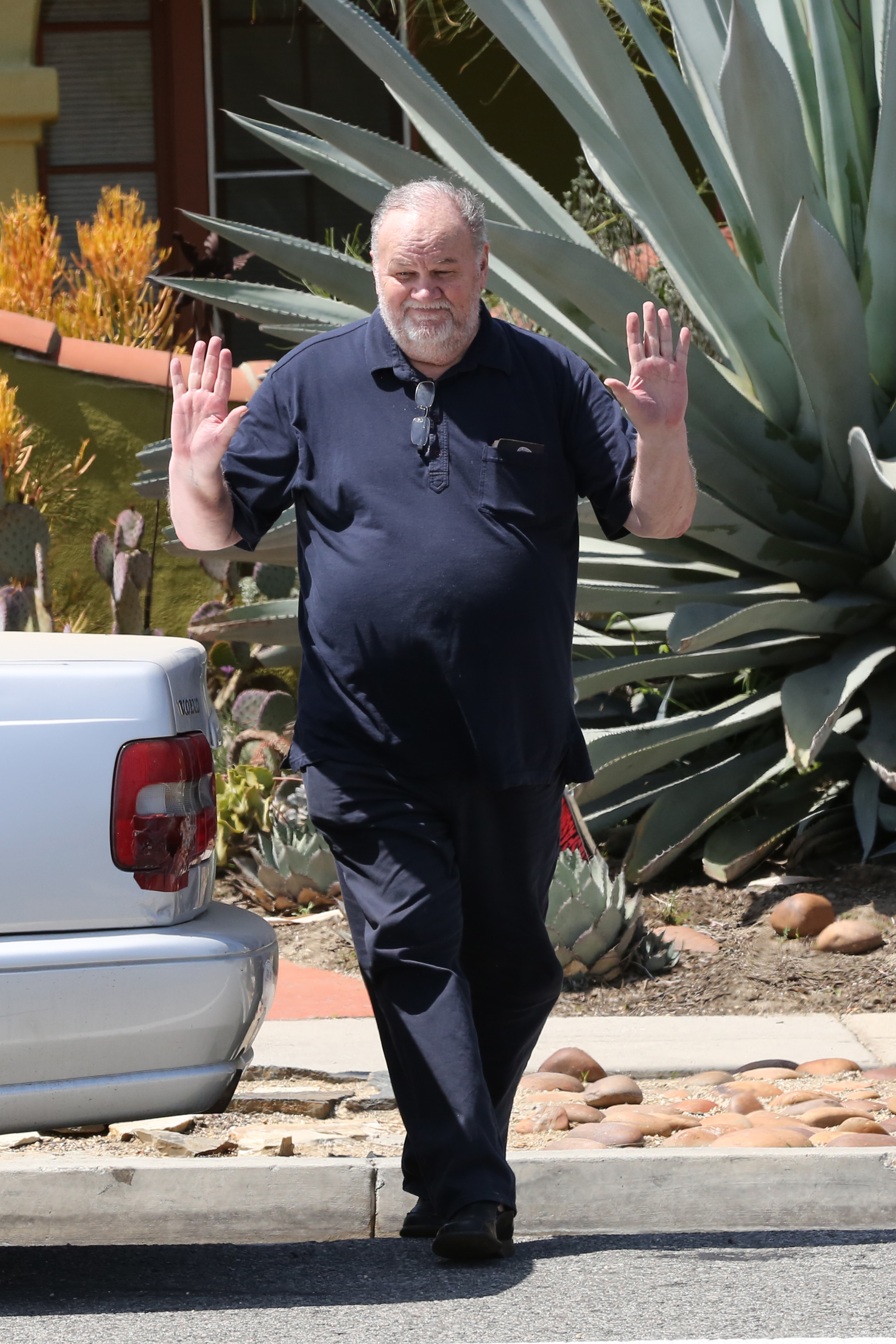 He told Richard Madeley and Susanna Reid: “Eventually she’ll start talking to me. This is way too childish, this is kind of silly.

“It’s time to talk with each other, we’re family. The kids are going to grow up without knowing they have two families.

“This is more than just me and my daughter now — this is me, my daughter, her husband and two babies. So it’s time to do something. To talk.”

He went on to blame Harry for his bungled relationship with Meghan, saying things took a turn after she “hooked up” with the prince.

He also slammed “shameful” Prince Harry for “abandoning” the Queen, the Army and the British people.

Thomas blasted: “I think Harry has abandoned the Queen, his grandmother, the royal family, the British people and the Army.

“He’s abandoned them all. All he does now is ride a bicycle around the neighborhood… I don’t know if it’s much of a life for him either. It doesn’t make sense.” 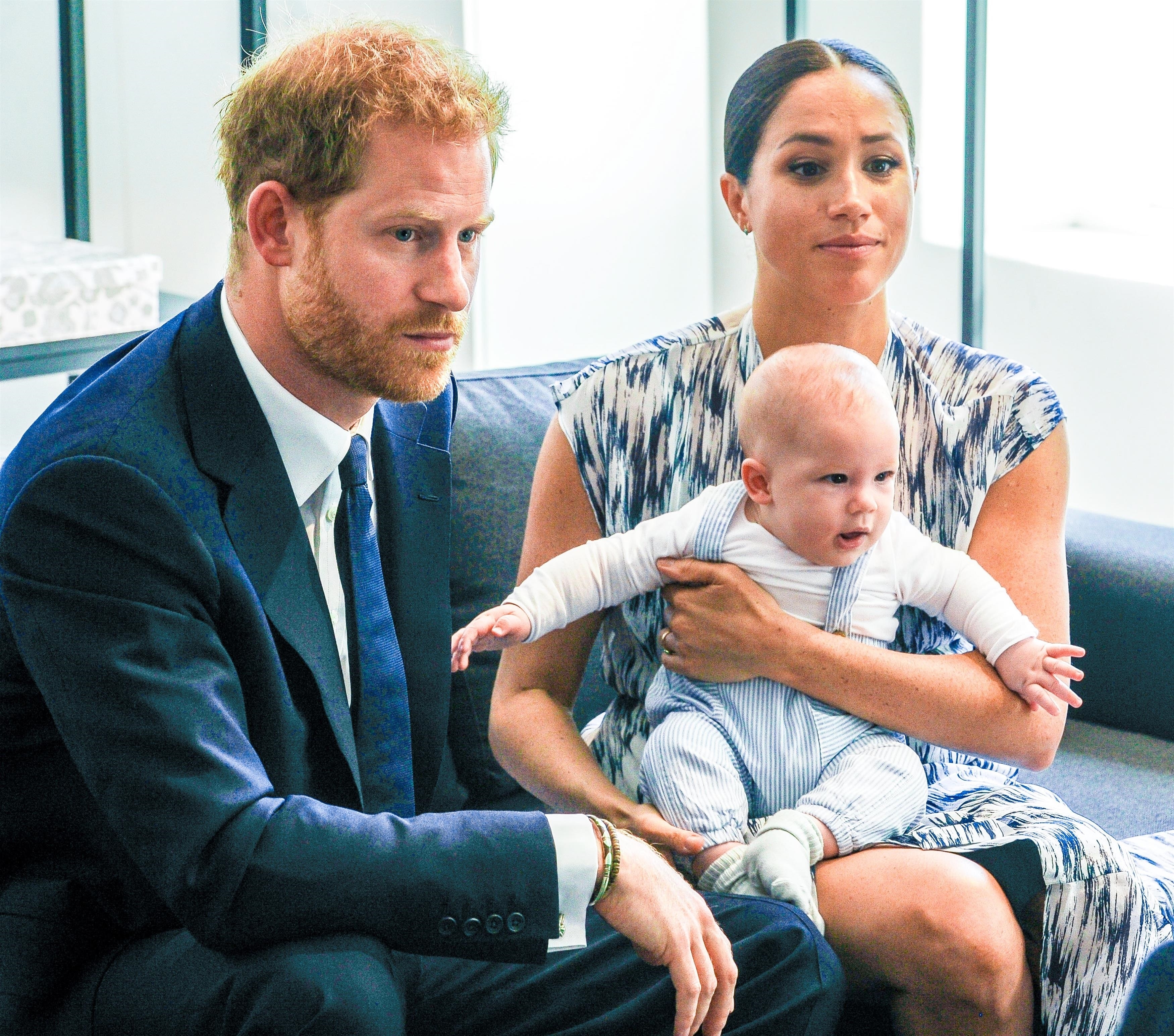 Meghan has distanced herself from her dad’s side of the family who have repeatedly slammed her in the media over the years.

Her sister Samantha once blasted the duchess as a “social climber” who is “not fit to be a royal.”

Dad Thomas said suggested his relationship with Meghan’s half-siblings were part of the reason for their split.

“She thought I was giving too much attention to her brother and sister,” he said. “She wanted me to stop talking to them and I couldn’t.”