Stuart has done it again. After scooping the Booker Prize with Shuggie Bain, he returns to 1990s Glasgow with another bleakly brilliant tale about life at the margins. The eponymous hero is a shy teenager sexually attracted to a boy from the other side of the sectarian divide. 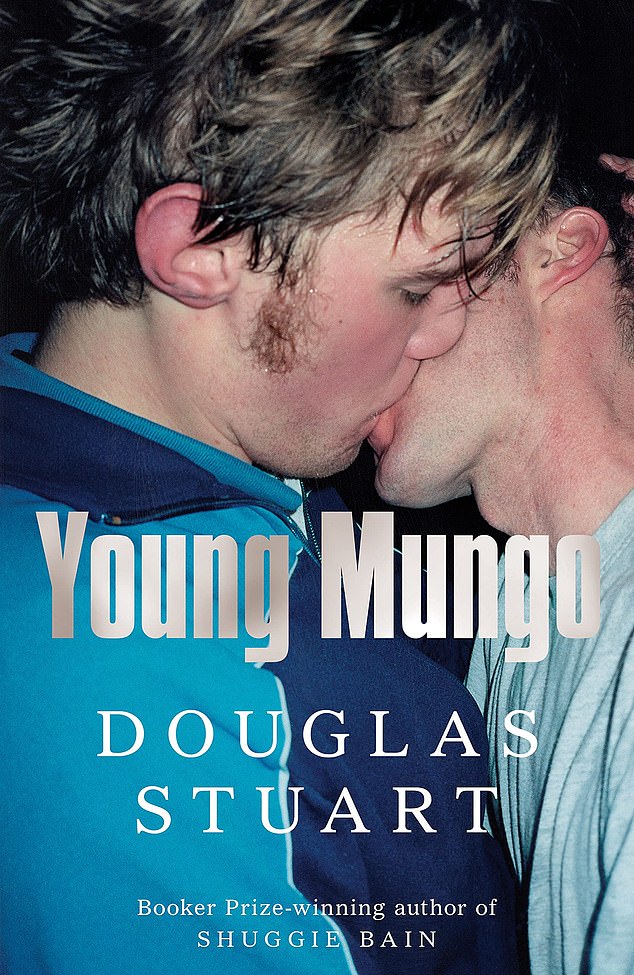 Cue fierce bigotry, sickening violence and the camping trip from hell at Loch Lomond. The subject matter could hardly be grimmer, but Stuart is a masterly storyteller and shafts of real tenderness peep through the gloom.

In 1960s Manchester, 15-year-old Sally is cramming for her O-levels. Or at least she should be, but whenever her best friend Pamela is around, there’s mischief to be had – playing truant, taunting their posh, talented classmate Sylvia Rose, hosting a seance. 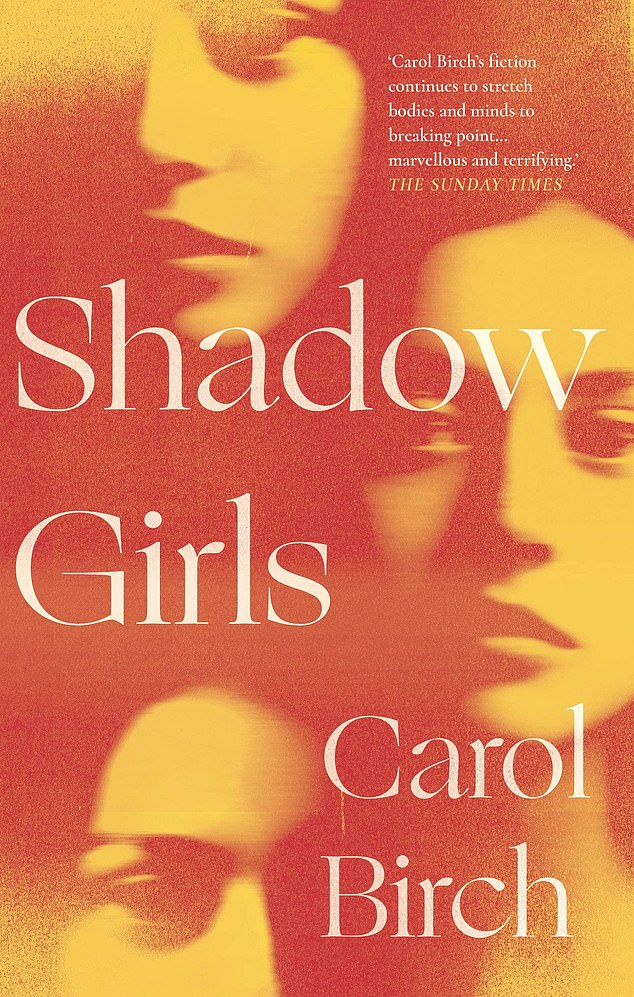 Things take a turn for the seriously spooky in the wake of a tragedy, though it’s never quite clear how much of what Sally experiences is psychological and how much supernatural. A convincingly creepy, pleasingly complex exploration of girlhood and guilt.

This is the story of Zillah, a young mixed-race actress who, as the Great Amazonia, is the exotic headline act in Crillick’s Variety Show in mid-19th Century London, not long after the abolition of slavery. 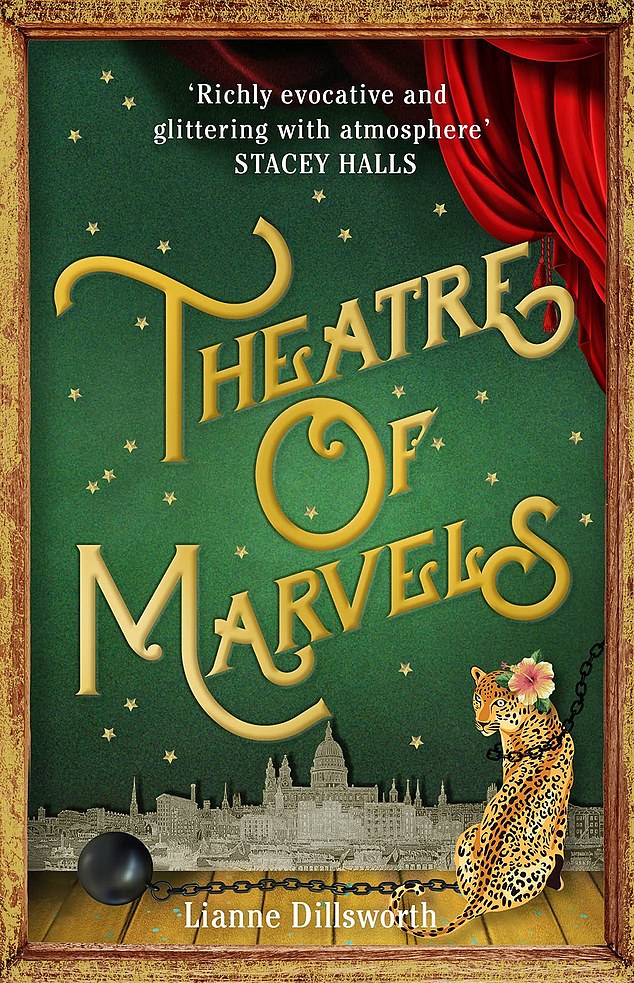 A chance encounter with an African shopkeeper leads her to question her identity as a ‘free’ black woman in Victorian society and examine her own exploitation. Dillsworth’s debut novel offers an interesting take on our seemingly endless fascination with vintage freak shows but is marred by lacklustre prose and one-dimensional characters.

Lindsey Davis’s series of detective novels set in ancient Rome offers a wonderfully believable picture of a world strangely similar to our own. This time the setting is the remarkably gruesome Roman theatreland, where public executions could be incorporated into the action of a play. 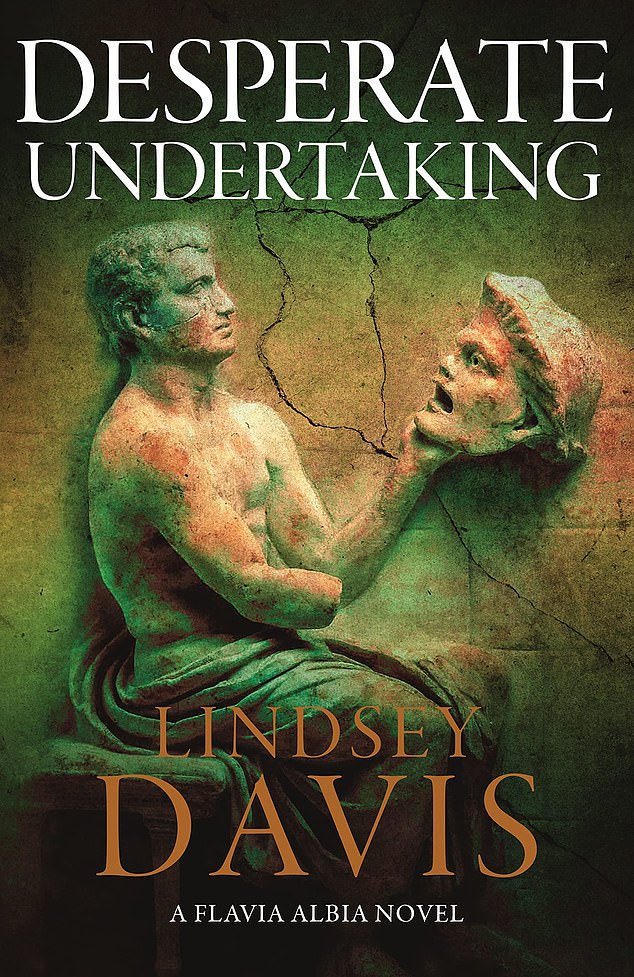 A killer is using this contrivance to wreak vengeance on their enemies. Redoubtable sleuth Flavia Alba needs all her reserves of charm and guile to solve this fiendishly twisted mystery.