Home » Lifestyle » This Was The Hardest Scene From 'Genius: Aretha' For Cynthia Erivo To Film This Was The Hardest Scene From 'Genius: Aretha' For Cynthia Erivo To Film

If you caught last night’s debut episode of Genius: Aretha, you know the National Geographic series captures both the highs and lows of Aretha Franklin’s journey from a talented young girl to an adult superstar. Learning new aspects about the Queen of Soul’s life and some of her most influential relationships is quite an emotional experience for the audience. It also made for some difficult scenes to film for series lead Cynthia Erivo.

“This was something that I didn’t realize [about Aretha Franklin],” she tells ESSENCE. “When she knows that her father is dying, I didn’t realize that she had held on to him. He was on life support for five years. I didn’t know that. To me, it was just desperately sad because it showed how much, one, she was scared to let him go and, two, how much she loved him.” 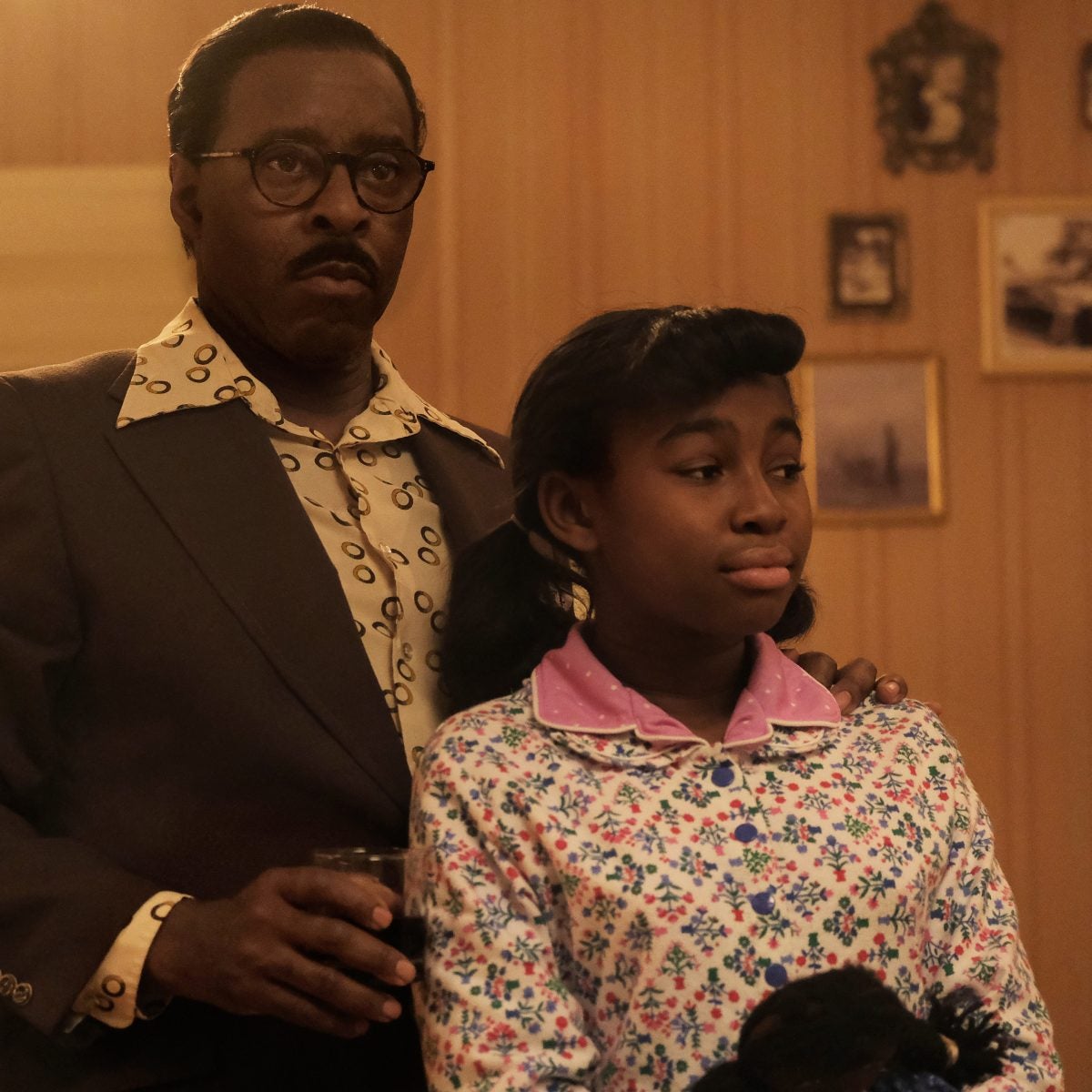 Courtney B. Vance plays the role of Aretha’s father, C.L. Franklin, a man who was quite complex in his own right, which sometimes led to clashes with his daughter.

“Father-daughter relationships are so delicate and sometimes complicated, strained, and also very deep and we learned that about her,” Erivo adds. “It was a particularly difficult scene to film her saying goodbye and expressing how difficult it was to let him go.”

That moment, while a sad recollection of Aretha’s life, also personally touched Erivo due to her relationship with her own dad, she shares. “As someone who was raised by a single mother and who had a moment with her own father, knowing that that was a desperately sad time in my own life, to understand letting go of something in that way, whether it be sooner or later, it’s still a desperately sad moment to experience.”

Check out our full interview with Cynthia Erivo in the video above.