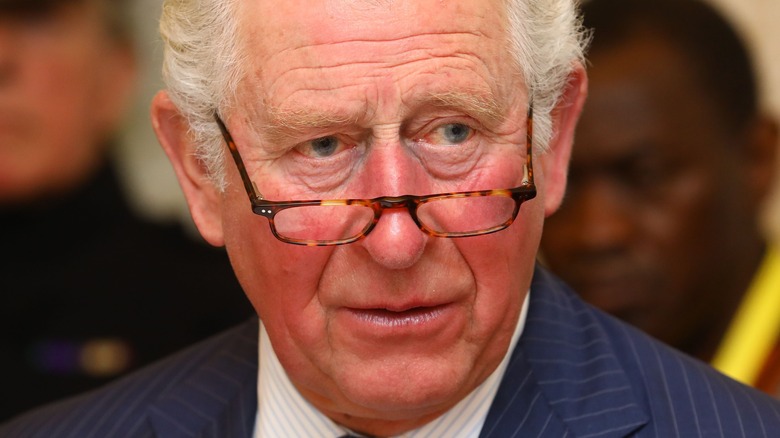 Prince Charles’ relationship with his younger son, Prince Harry, is said to be damaged. The rift between the father and son reportedly began when Harry and his wife, Meghan Markle, announced their plans to exit their roles as senior members of the royal family (via Woman & Home). Since that time, tension has reportedly been high between Harry and the royals, especially when it comes to Charles. One year after their royal exit, Harry and Meghan shocked fans when they criticized the royal way of life during a tell-all interview with Oprah Winfrey, per USA Today.

Us Weekly notes that Charles remains upset about his son’s comments. “Charles is still fuming about Harry throwing shade at him and the royal family in the big interview and won’t let it drop,” a source told the outlet. “[Harry] still hasn’t forgiven his father for his lack of effort and support after he and Meghan decided to move,” the insider added.

Meanwhile, the insider claims that Charles is working on a plan to cut some royals out of the monarchy when he becomes king and that Harry is one of those people. “Charles is working toward a new slimmed-down monarchy and is freezing Harry out,” the source stated. “After the damage Harry has caused the family, he firmly believes that his son doesn’t deserve the privilege of being a royal.”

This week, it was revealed that Charles has been leaning on someone special to him amid his rift with Harry.

Charles leans on Camilla for support 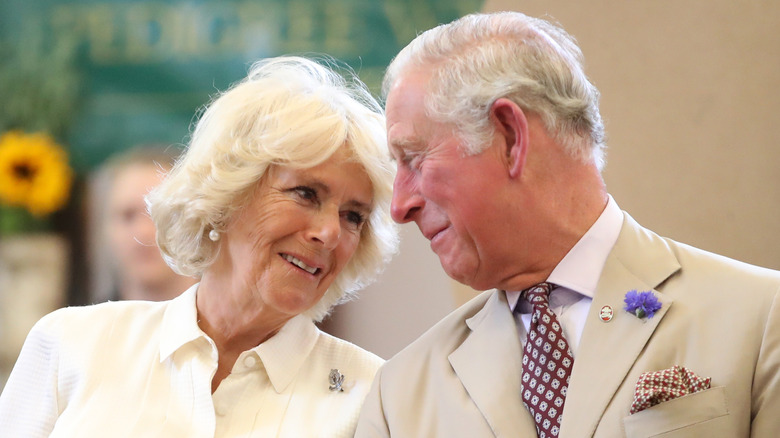 Prince Charles is reportedly having a hard time dealing with the rift between Prince Harry and the royal family. The Prince of Wales is said to be upset over the situation his family is going through and has been relying on the guidance and support of his wife, Camilla, Duchess of Cornwall, to help him during the tough time. “It is not an exaggeration to say she has been his rock throughout this crisis,” a source told The Telegraph (via Express). “She has been the one who has kept him on track. It was really hard for him.”

Meanwhile, Harry has spoken out about his relationship with his father, revealing that he’s been disappointed since exiting his role as a senior royal. “There’s a lot to work through there,” Harry said of his relationship with Charles during his tell-all interview with Oprah Winfrey back in March. “I feel really let down because he’s been through something similar. He knows what pain feels like, and Archie’s his grandson.” He continued: “At the same time I will always love him, but there’s a lot of hurt that’s happened. I will continue to make it one of my priorities to try and heal that relationship, but they only know what they know.”

It appears that Charles and Harry have a lot of issues to work out before they can fully mend fences. However, royal enthusiasts are hoping that the father and son will eventually reconcile.

'Below Deck': Who Is Replacing Captain Lee This Season?