This Bristol home sees price boosted by millions thanks to Banksy

How Banksy boosted this Bristol house price from £300,000 to £5MILLION! Homes with blue plaques and star appeal can come with a premium…

Houses on the same street and of similar size should all sell for roughly the same price.

That’s the general rule – and a logical one, too. Sometimes, however, that neat little equation is blown apart.

Never more so than last month when Aileen Martin was selling her blue-painted terrace house in the Totterdown area of Bristol. 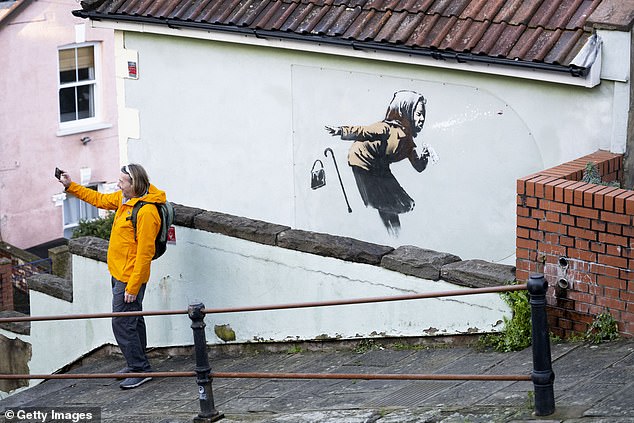 Bless you: Banksy’s ‘Atchoo’ mural on a Bristol house – which appeared last month – raised its value from £300,000 to an estimated £5m

A sale was agreed at a predictable £300,000, but something happened to increase the value of the house by millions – Banksy came calling.

The anonymous street artist, now something of a cult figure in the art world, painted a woman sneezing on the end wall of the house.

As a result the house is now thought to be worth in the region of £5million. Unsurprisingly, Aileen put the sale on hold for 48 hours to think again about her asking price.

The Banksy effect is just one example of an extraneous factor influencing a property’s price or saleability.

Being previously owned by a celebrity is another. James Greenwood, a property search agent with Stacks, doubts that having a famous owner adds much to the actual value of a property, but it is beneficial in other ways.

‘It’s a good hook to capture interest and garner publicity,’ he says. ‘That whiff of excitement around the owner increases the kerb appeal and gets potential buyers through the door.’

If Greenwood is right, then buyers will soon be queuing up around Oldbury Place, Marylebone, London, because the award-winning singer-songwriter Ellie Goulding has her home on the market.

You find the same effortless cool that Goulding brings to her songs in this architect-designed show-stopper of a home.

Flooded with natural light, the five-bedroom home has a mezzanine floor, lightwells, a brick facade, large white framed windows and a reception room. The price is an equally cool £5.95million.

There is a certain skill to selling a celebrity’s house. It is crass to shout the owner’s name from the rooftops: it requires tact.

When viewers got to the kitchen, she would show them the cleverly designed dresser which had a drawer that pulled out to make extra work space.

‘I told them that this was Mary Berry’s idea, it being her house,’ says Summers. ‘That immediately gave the house added kudos and piqued their interest.’ The house sold for £800,000, a record-breaking sum in that road at the time.

Getting top price for a celebrity’s house is also down to timing and luck. In 2017, actor Paul Whitehouse was selling his fishing retreat, a two-storey 1960s-style home with 50 yards of prime fishing at the end of the garden in the village of Houghton, near Stockbridge on the banks of the River Test in Hampshire.

At the time, Whitehouse was best known for The Fast Show and few people associated him with fishing.

‘The house sold for about £1.5million, but I’m sure if Paul was selling the house today after the success of Mortimer & Whitehouse: Gone Fishing, he’d have added an enormous amount to its value,’ says estate agent David Smith at Myddelton & Major.

Featuring in a film or television series is another way to enhance a property’s value. Since it appeared in ITV series Doc Martin, you will find sweet little cottages on the hill in Port Isaac, north Cornwall, selling for as much as £500,000.

A blue plaque is the traditional method of signifying a house has some historical significance and it still helps sell property.

‘Being linked to a heroic figure gives a house a feeling of substance,’ says estate agent Susan Couch, who is selling Braganza, the blue plaque Georgian house in Torquay which was once the home of Sir Charles Dashwood, a distinguished naval officer of the 1800s.

Braganza, which has four bedrooms, four bathrooms and three reception rooms, is for sale for £2.3million. Sir Charles would be impressed.

On the market… notable homes 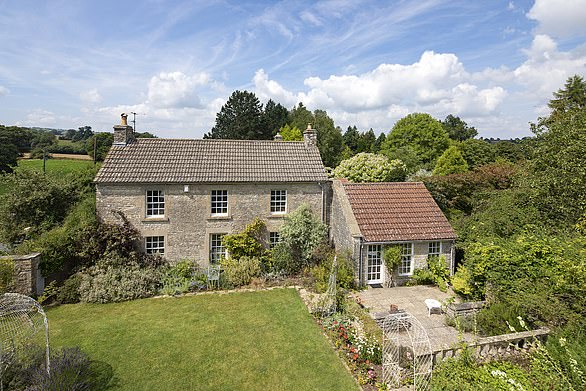 Somerset: The gardens at Pear Tree House have featured in books, magazines and TV programmes. The house, near Radstock, has four bedrooms. £850,000 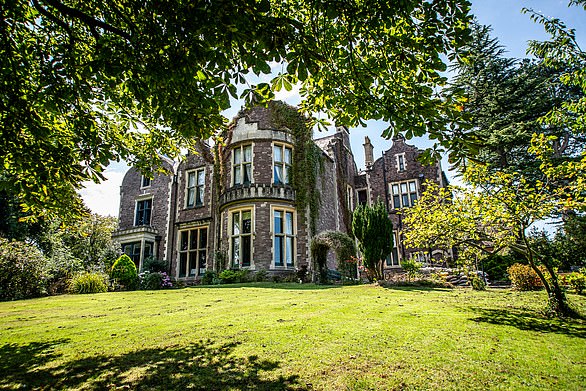 Gwent: There are five bedrooms at the grade II-listed Fields House near Newport. It has featured in TV’s Sherlock, Doctor Who and Casualty. £1.275million 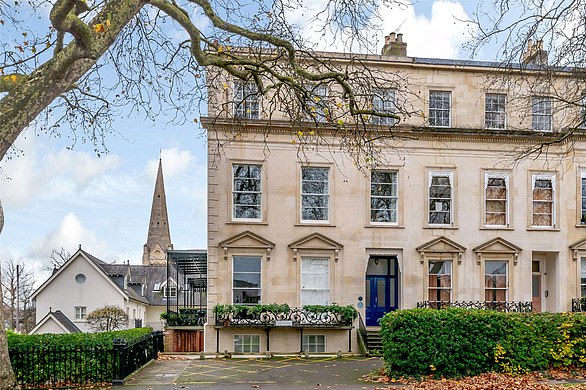 Gloucestershire: This four-bedroom penthouse is in a Regency building in Cheltenham. It has a blue plaque in honour of antiques dealer Ronald Summerfield. £600,000

Casualty spoilers: Connie and Will clash, and Faith confronts Lev

Are Hollywood A-listers flocking to Australia to get out of lockdown?
01/26/2021