Home » Lifestyle » There's one thing guys should always look out for when buying shoes, and it could save you a fortune in the long run There's one thing guys should always look out for when buying shoes, and it could save you a fortune in the long run

In today’s fast-fashion culture, it can be tempting to go through shoes like disposable items.

When you can get a pair of perfectly good-lookingloafers from Asos for $40, it doesn’t matter if they don’t stand the test of time — when they start falling apart, you can just go and buy another pair, and another, and another.

There are a number of issues with this, though.

Firstly, it’s not exactly environmentally friendly to throw out numerous pairs of shoes every year.

Secondly, while that $40 pair of loafers might sound like a bargain at first, that $40 starts adding up when you’re replacing your shoes twice a year.

“Shoes are definitely where you spend your money. 100%,” Harry Jarman, the founder and Editor-in-chief of men’s lifestyle magazine The Gentleman’s Journal, told Business Insider recently.

Read more: The 4 biggest mistakes guys make with their clothing and watch choices, according to a men’s magazine founder

Jarman admitted that he, too, had fallen victim to fast-fashion footwear in the past — “It’s like robbery!”

However, just because something sounds like good value, doesn’t mean it necessarily is.

English shoemakers Crockett & Jones, for example, have been making shoes by hand since 1879. 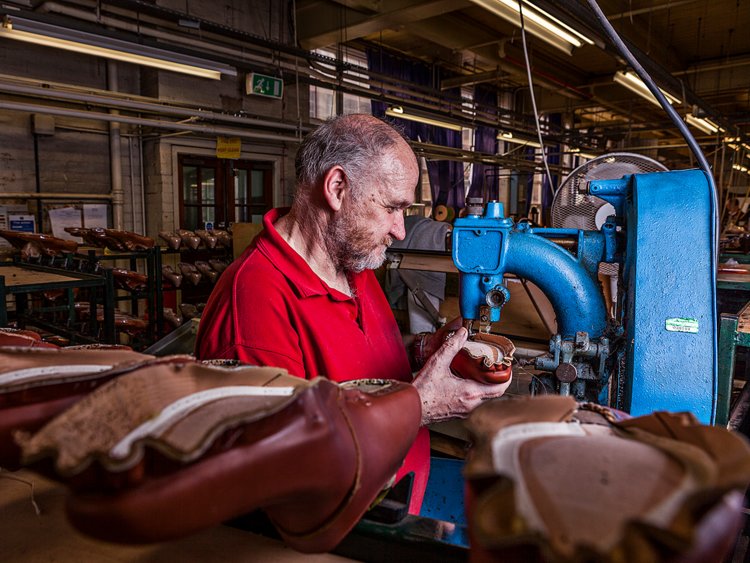 “But, I’ve had the same pair for 10 years now,” Jarman said. “So actually, over time, that becomes more affordable than the [fast fashion] pair that you replace over and over again. And also more sustainable!”

While Crockett & Jones’ shoes are undoubtedly high-quality, that’s not the only secret to their longevity. The English shoemakers use a Goodyear welt construction, which basically makes the shoes immortal.

A Goodyear welt is a strip of leather that is sewn around the bottom edge of a shoe, attached to both the insole and the upper.

The welt can then be easily unstitched, which thus detaches the sole without damaging the rest of the shoe, meaning it can be replaced time and time again as it is worn down. 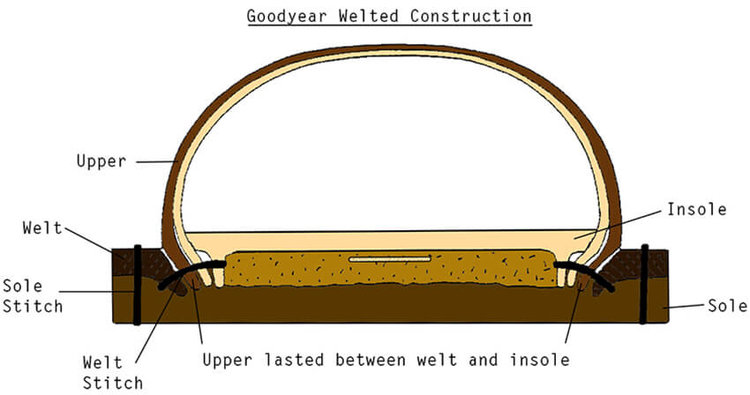 There are, of course, plenty of other manufacturers out there that use a Goodyear welt, but the least you’re likely to pay is around £250 ($303), Jarman said.

“Yes, it is expensive but you buy something from there that will last you the whole of your life,” Jarman said.

“And there are some really expensive shoes out there that you can’t replace that cost £150 [$182] and then after a year, you have to throw them out.”

Jarman hopes that as people focus more and more on craft brands with heritage and independence, the trend will lean more towards quality than quantity: “It’s just asking people to think before they go and buy something.”