The Masked Dancer producers have teased that there is a major twist in tonight's show as an 'unexpected' star makes an entrance.

Proving to be as addictive as its original, The Masked Singer, viewers have been puzzling over the 12 new celebrities disguised as an array of characters. 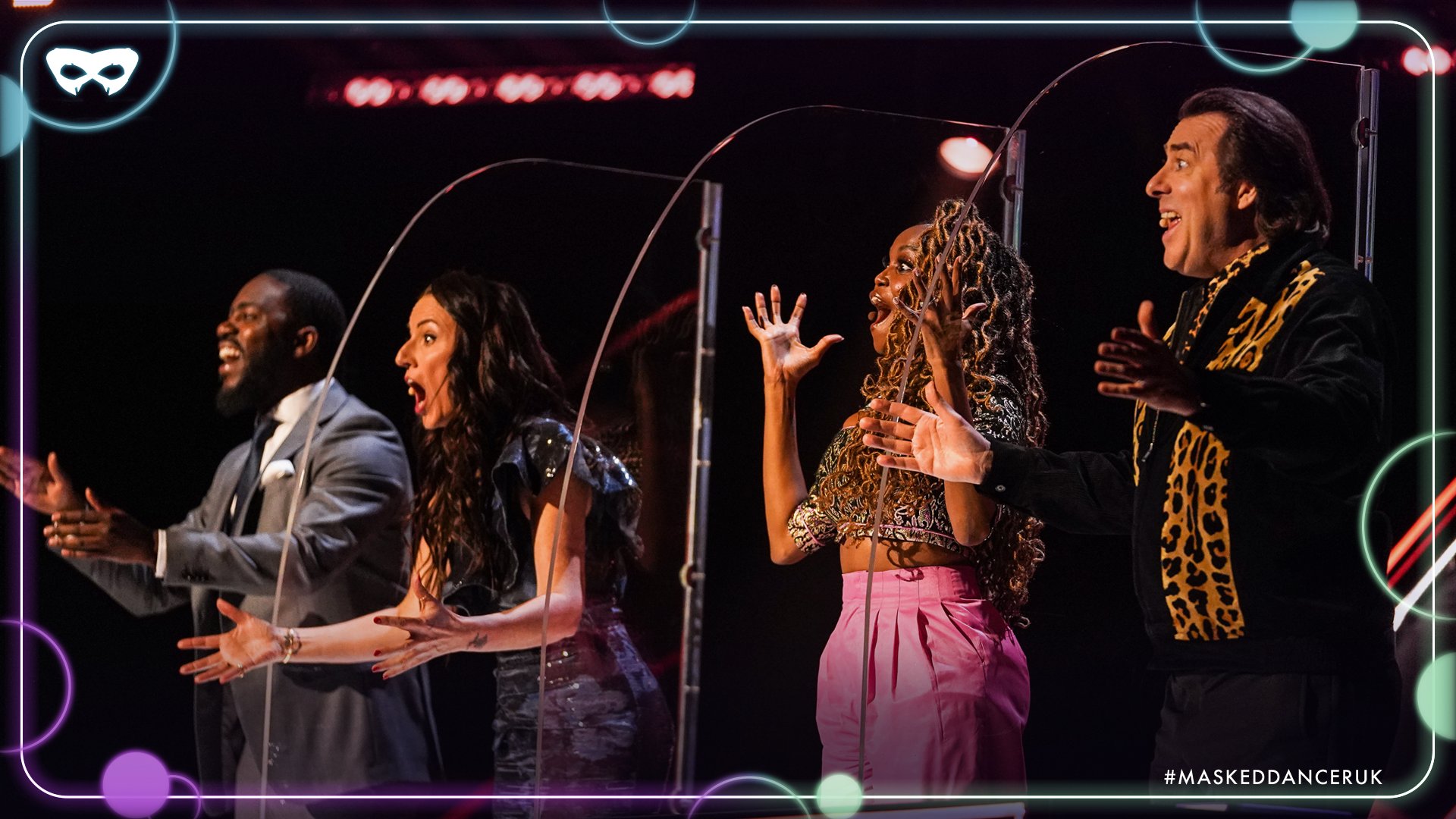 Leaving viewers in suspense once again, producers took to the official The Masked Singer UK Twitter account to announce there will be an "unexpected reveal" tonight.

Followed by an emoji pulling a thoughtful expression and a dancing man and woman.

Some fans couldn't contain their excitement as they rushed to respond to the tweet – with some announcing who they think the remaining celebs are. 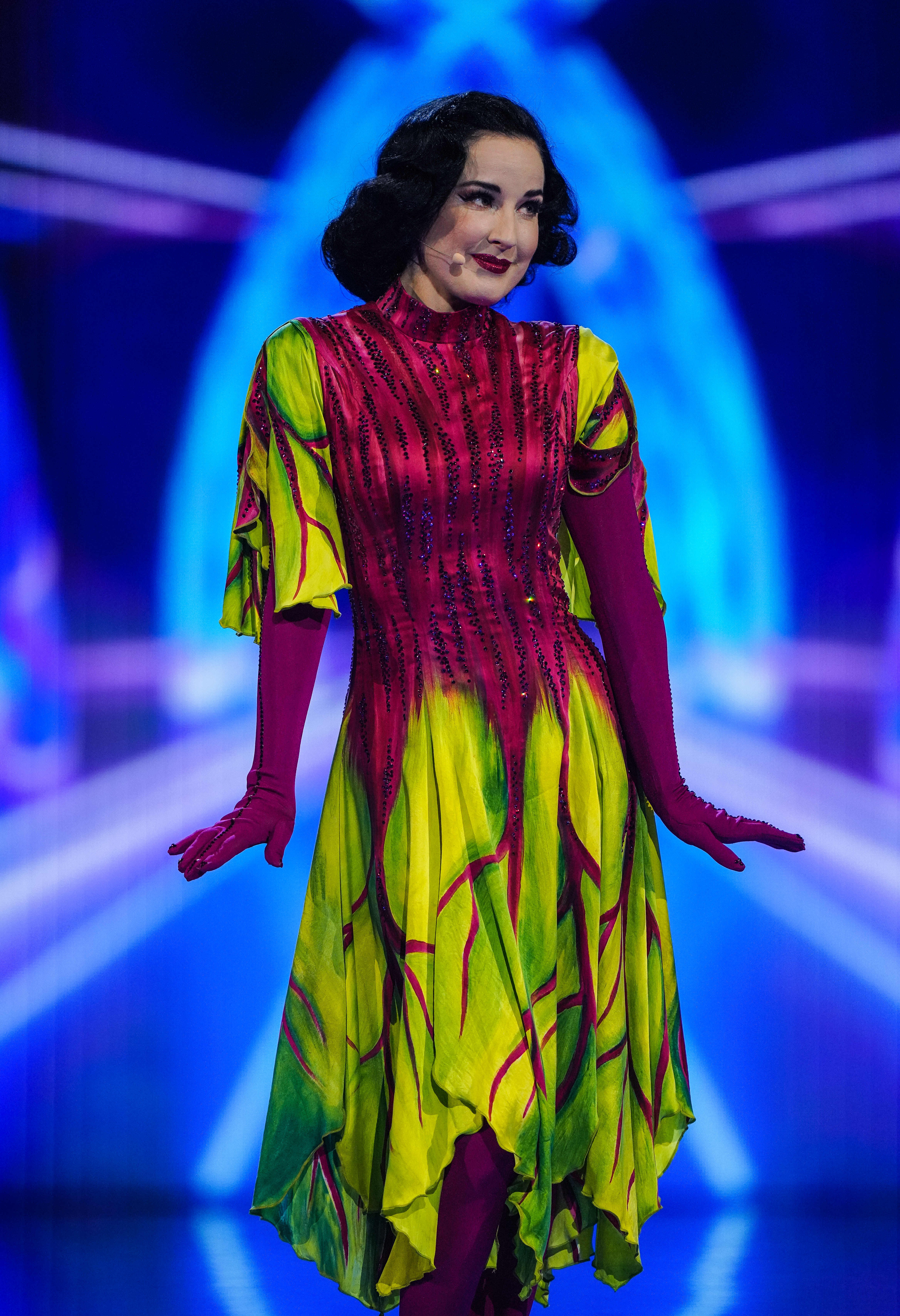 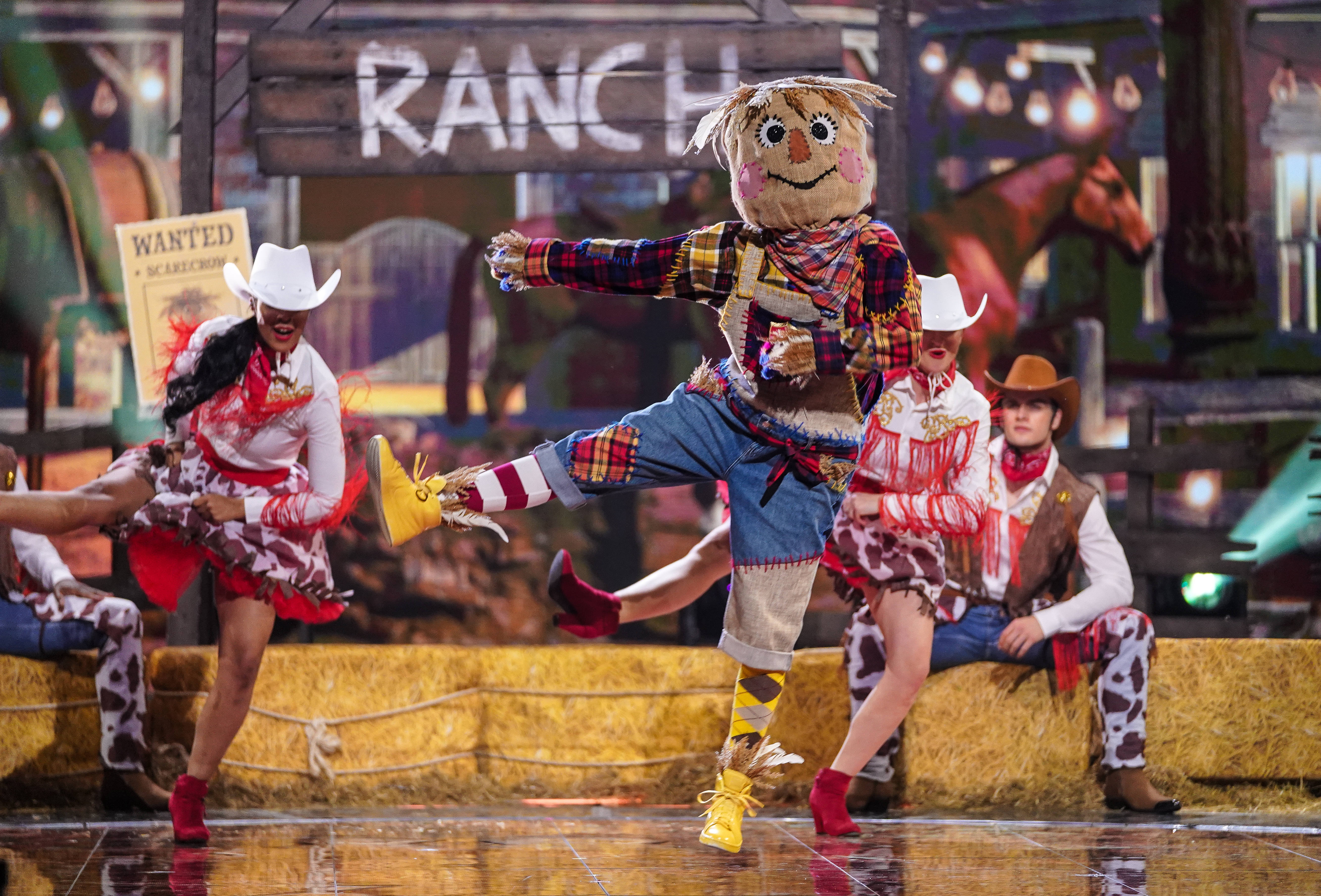 A second very excited viewer commented: "AT FIRST I THOUGHT ZIP WAS HARRY STYLES BUT NOW IM PRETTY SURE ITS MARVIN HUMES FROM JLS."

"I think that zip is Howard donold," said another.

So far, Louise Redknapp was unmasked as playing a Flamingo, Jordan Banjo was Viper, and Dita Von Teese the Beetroot star.

Now fans are trying to work out who Knickerbocker Glory, Scarecrow, Llama and Zip are behind their masks.

The Masked Dancer continues tonight at 7.30pm on ITV.