Home » Lifestyle » The Challenge's Paulie: Where Johnny Bananas and I Stand After Reunion The Challenge's Paulie: Where Johnny Bananas and I Stand After Reunion

Burying the hatchet? Maybe so. Paulie Calafiore and Johnny “Bananas” Devenanzio haven’t always gotten along on The Challenge — but things may. be changing.

While Devenanzio, 33, used to be close friends with Cara Maria Sorbello, that changed after she began dating Calafiore, 32, in 2018. Not only did the three not work together on the show, but they all criticized each other’s personal lives on social media through the years, creating a longtime rift. So, fans were shocked last month when the Big Brother alum and the First Look host posed together for a photo at a Los Angeles event — causing many to wonder if a friendship had formed.

‘The Challenge’ Couples Who Are Still Going Strong

“I’m not going to give away anything that was discussed that night. People have known for a long time that Johnny and I were at each other’s heads, and I think we’re both at a place where we’ve taken enough time off. She’s taken enough time off where we’ve been able to remove ourselves from that aspect of things,” Calafiore said on the Thursday, October 7, episode of the “Watch With Us” podcast. “Where him and I really butted heads wasn’t so much in the game, it was the cheap shots exchanged outside of the game. He would exchange a cheap shot. I would try and have a cheaper shot. He would come back with a cheaper shot. … The way that we left it was, ‘Hey, whatever happens between you and I, leave her out of it, leave the relationship out of it.’”

In September 2019, Devenanzio, 39, opened up exclusively to Us Weekly about his broken friendship with Sorbello, 35.

The Challenge’s Most Memorable (and Messiest!) Relationships

“Our relationship at this point is pretty much dead on arrival. We’ve pretty much regressed on our friendship back to where we were pre-parasite entering the establishment. I get it. You’ve gotta choose your friend or your boyfriend. She’s doing what she’s gotta do. I don’t hate her for it,” the seven-time winner, 39, said at the time. “She’s in a dark place right now with a dark individual. I don’t fault her for being a little bit, I feel like, misguided. It’s unfortunate. … She’s just a different person. She’s changed a lot.”

The two-time winner, for her part, was also seemingly surprised by the reunion and confirmed she hasn’t spoken to Devenanzio in years. 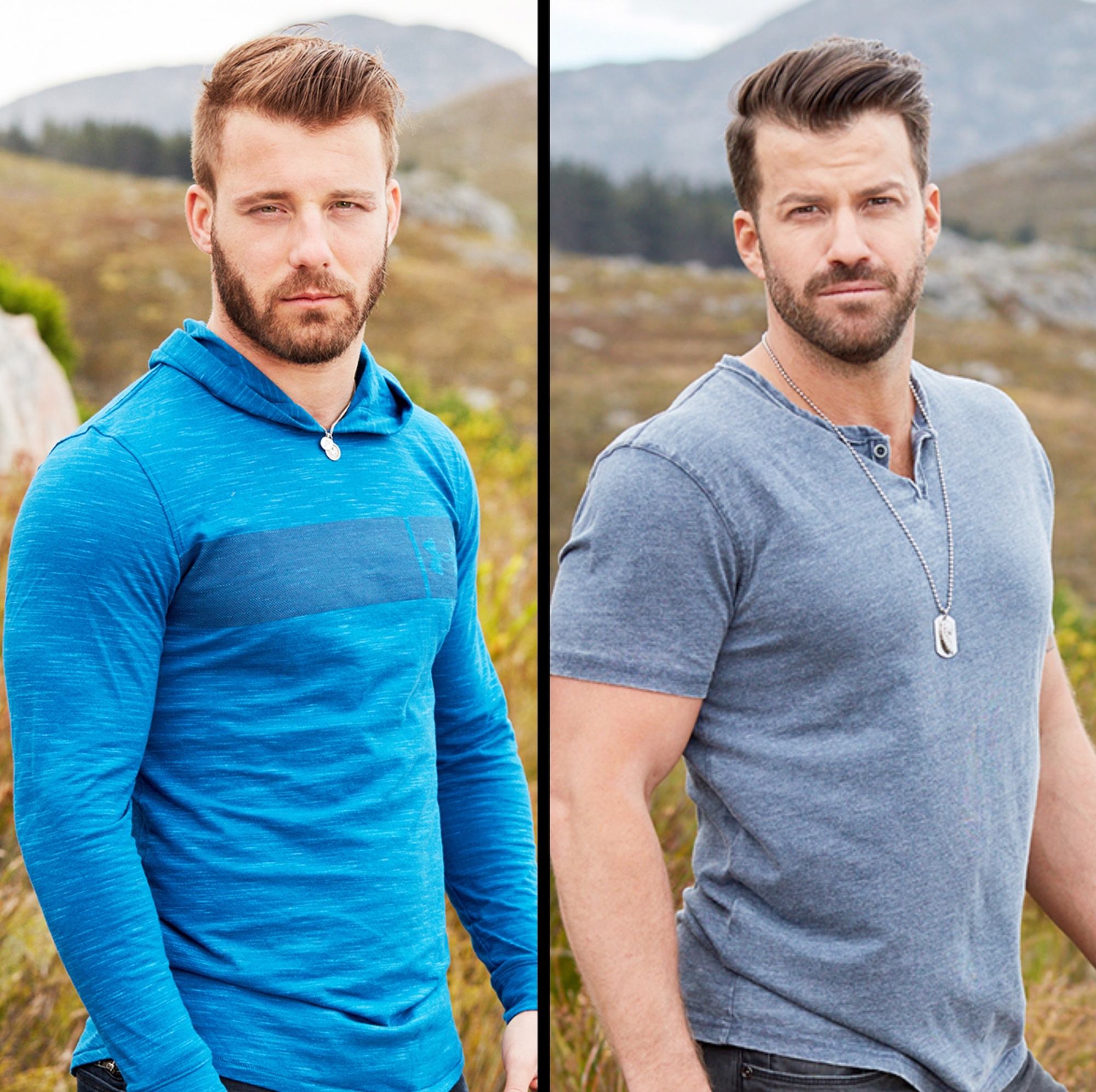 While Sorbello and Calafiore are currently hosting their first VIP experience called The Ten Escape, they are open to returning to the show eventually — but are not feeling the current cast of Spies, Lies and Allies.

‘The Challenge’ Stars Who’ve Won Multiple Seasons: Where Are They Now?

“The people that are there right now, I don’t trust the challenge in their hands,” she told Us. “I’ve got nothing against the rookies, but these vets are not doing it justice.”

For more from Calafiore and Sorbello, watch the exclusive interview above and subscribe to the “Watch With Us” podcast.

The Challenge: Spies, Lies and Allies airs on MTV Wednesdays at 8 p.m. ET.