The Challenge's Johnny Bananas and Morgan Split After Nearly 2 Years 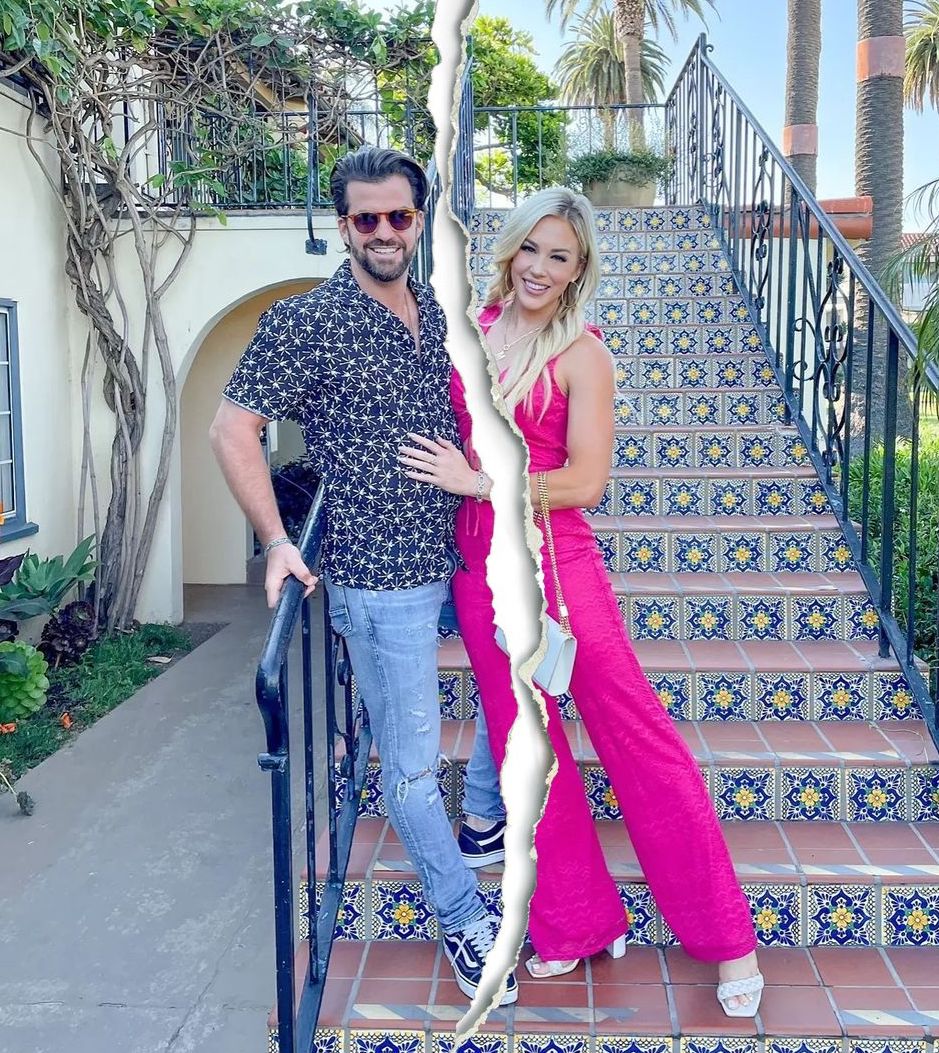 The end. The Challenge‘s Johnny “Bananas” Devenanzio and Morgan Willett have split, she confirms to Us Weekly.

“I’ve always tried my best to be an open book and after seeing everything circulate over the internet, I felt like I should let you all know that Johnny and I are no longer together,” Willett, 27, said in a statement on Monday. “While I feel heartbroken, I’m thankful to know the truth. Johnny is someone I loved & respected very much and so I will be taking some time to heal and process it all. Thank you to everyone for the support and when I’m ready to share more, I will. For now, I’m just focused on spending time with my family.”

The Challenge’s Most Memorable (and Messiest!) Relationships

The duo first met on The Challenge: War of the Worlds, which began production in October 2018. After the pair were eliminated third during the season, which was filmed in South America, they went on to travel the world together. They first kept their relationship private, but later confirmed they were together.

“I’m very happy where I am in my life,” the Big Brother winner told Us exclusively in 2019 following the end of the season. “Obviously, we’re taking it day by day. We see each other. Will you see more travel videos from us? I don’t know, maybe. I don’t know. It’s interesting, and I just ironically saw an article from MTV where they put out, ‘Are Morgan and Bananas canoodling?’ I hate the word ‘canoodling.’ I feel like that implies a hook up or a fling, and that’s just one thing I do wanna address is, I don’t consider myself a hook up. I’ve had a lot of people on social media reach out to me and say, ‘You know, you’re just hooking up with him to get on the next show,’ and that couldn’t be further from the truth.”

She added that traveling the world together really helped them build a strong foundation. “[It was] just him and I, for two weeks. So whenever you do that, you get really close with someone,” the Move Like Morgan founder said. “You get to know them on a more personal level, and I will also say it was so refreshing to get to know a person not in the reality TV world.”

In January 2020, Devenanzio, 39, admitted that Willett was surprised by his personality off the show.

Celebrity Splits of 2021: Stars Who Broke Up This Year

“When she first met me, she said, ‘You are not who I expected you to be off the show.’ When I’m home, when I’m not filming, I’m home. I have my house that I grew up in. I’m still incredibly close to my family, my sister, my mom,” the seven-time Challenge champ said during a January 2020 episode of the “Quarter Life Crisis” podcast. “Having a very normal home life helps but also, I disconnect from reality TV. When I’m off The Challenge, I’m not one that wants to be involved in the drama year-round because you need that break.”

Devenanzio added, “I am a difficult person to date because I have a wacky lifestyle. I’ve never been a person that plans. I’m not a planner. I’m a spontaneous person. I have to be because my life changes from day to day. Since the day I’ve met her, she’s always been able to roll with the punches and go with the flow.”

The 1st Look host opened up exclusively to Us in March about taking a break from the Challenges to focus on hosting and learning more about himself.

Looking Back at The Challenge’s Most Scandalous Hookups

“I’ve been able to show a much more vulnerable, sensitive, different version of myself than on reality TV,” the Real World alum shared on the “Watch With Us” podcast at the time. “It’s been weird being able to let my guard down and being OK with being that version of myself — the version that my family knows, my girlfriend knows, close friends of mine that I’ve known forever know.”

Demi Lovato: I had a beautiful encounter with aliens in Joshua Tree