“We wrote this joke when we were 14 years old.”

“Happy 40th birthday McLovin,” Rogen, 39, wrote alongside the character’s infamous fake Hawaii driver’s license. “(We wrote this joke when we were 14 years old).”

While the film included many hilarious jokes and gags, it’s safe to say the McLovin character is a true icon. For those who don’t know, the scene featured Fogell (Mintz-Plasse) attempting to help Seth and Evan get some booze for the party. In order to buy alcohol, Fogell got a fake ID for himself, in which he chose the name, McLovin (it was that or Muhammed.) As shown in the film — and in Rogen’s tweet — the driver’s license notes June 3, 1981 as McLovin’s birthday.

Rogen and Goldberg began writing “Superbad” when they were only 13 years old. The film is said to be loosely based on their experiences in high school. The pair — who named the two main characters after themselves — attended Point Grey Secondary School in Vancouver. According to Cinemaholic, Rogen and Goldberg even had a friend named Fogell.

Although Rogen appears to be the only castmember to have posted about McLovin’s birthday — so far — many fans took to Twitter to celebrate.

See how fans — including actor Joseph Gordon-Levitt and CNN’s Jake Tapper — are honoring McLovin in the tweets, below! 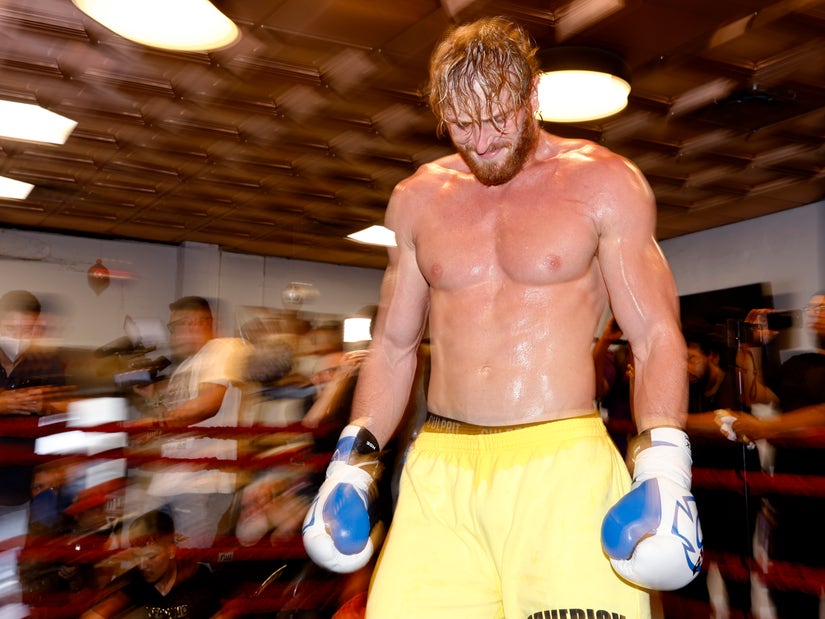