Even though she has a bit of a reputation as a rule breaker, there are certain customs that Queen Elizabeth follow all the time. From banned words she’ll never say to outfits she’ll never be caught wearing, there is comforting predictability to the Queen.

But one habit in particular is most crucial to the current reigning monarch of the United Kingdom. It’s so important to Queen Elizabeth that she supposedly said she’s to be left alone in her room while doing it and not be disturbed unless a matter of “world-shattering importance” is taking place.

What does the Queen find so sacred? It’s something so ordinary that you might even do it yourself. 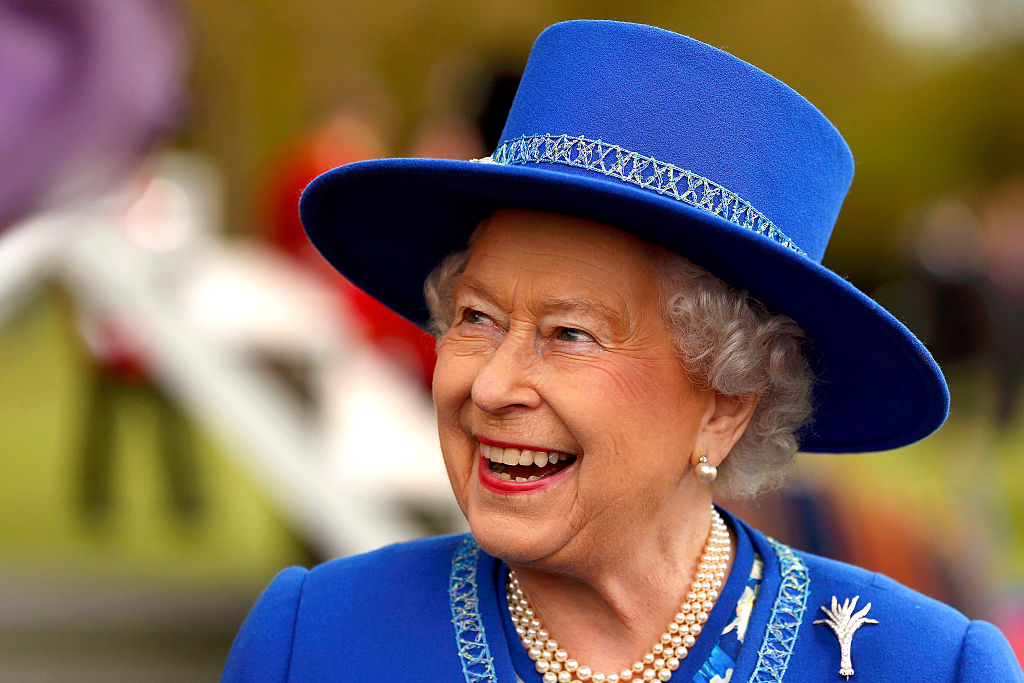 Queen Elizabeth writes in her diary every day

The thing that Queen Elizabeth insists upon doing every day is writing in her private diary. This locked journal is so important to her that she secrets it away in a case where only she and her personal secretary can access it.

“Her diaries have never gone missing, probably because they are deemed almost as valuable to her as the Crown Jewels — if it was ever lost by say, some unfortunate footman, he’d probably end up in the tower!” a source told the Express.

Even though she’s still a busy lady, the Queen always sets aside at least 15 minutes before bedtime to jot some words down in her beloved journals. For having such a stressful job, it’s no doubt a great source of stress relief. 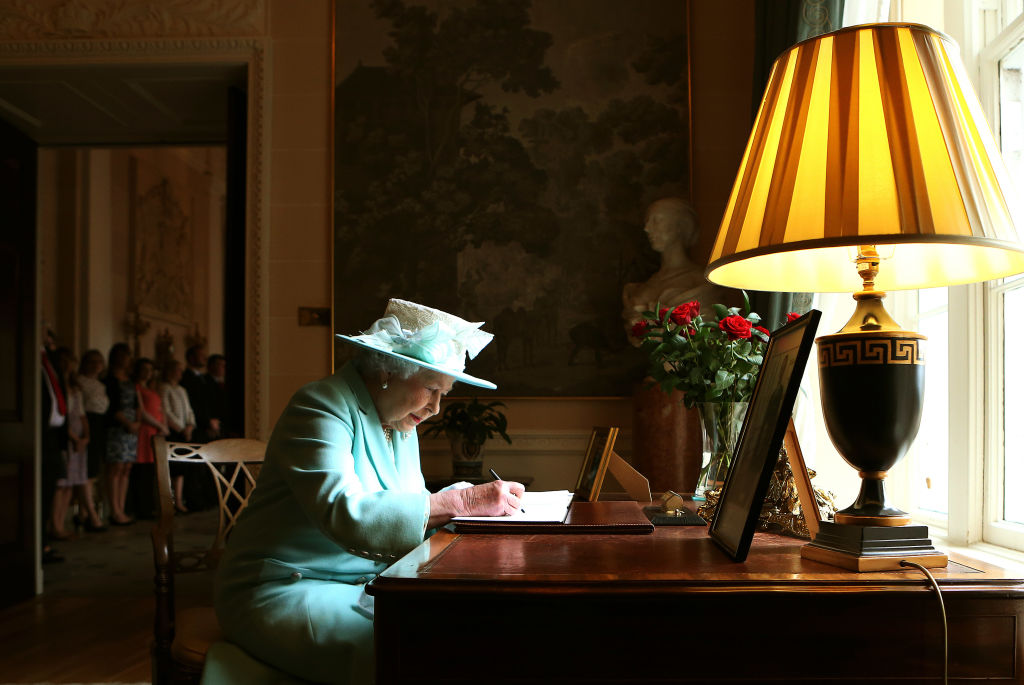 Almost no one is allowed to readwhat the Queen wrote

What exactly is Queen Elizabethwriting about? That’s for her to know and you to never find out. The onlyperson who is permitted access to the Queen’s innermost thoughts is herhusband, Prince Philip.

The Queen also goes to greatlengths to conceal her writings. “She uses a pad of blotting paper after completingher entry and each morning one of her personal Page is to destroy the blottingpaper, so nobody can ever be tempted to try and read a reverse impression ofwhat she has written,” the source explained.

She travels with her diary, too

Queen Elizabeth might not travelas much as she used to, but she’s still likely to visit places such asSandringham and bring her journals along. No matter what else is going on in life,the Queen finds satisfaction in recording her daily musings right beforeturning in for the evening. She even does this while out and about.

It’s not a new hobby, either ­—apparently, Queen Elizabeth learned the art of journaling from her father, whoalso maintained a diary. She began the practice of writing down her thoughtsand feelings way back when she was a teenager.

Considering that the Queen is 93 now, there are no doubt countless pages full of her thoughts over the years that would be fascinating to reflect upon. Will the diaries get published after her death? Will they all be kept secret forever? We don’t know yet!