Tana Mongeau has apologized to Khloé Kardashian after calling out Tristan Thompson’s alleged behavior at her birthday party.

The YouTube personality issued a mea culpa on her new podcast, “Cancelled With Tana Mongeau,” telling the Good American co-founder that she shouldn’t have ever commented.

“I will apologize for [mentioning True Thompson]. I was just trying to make a joke. It was more so that it was Father’s Day,” Mongeau began. “In hindsight, I shouldn’t have involved myself, and Khloé, I would like to take the time on this ‘Cancelled’ podcast to apologize to you.

Mongeau, 23, came under fire shortly after Page Six broke the news that Thompson and Khloé had broken up again. Taking to Twitter to speculate about the Boston Celtics player’s alleged infidelity, Mongeau tweeted,

“All i know to tweet about my birthday party last night is that tristan thompson was one of the first attendees,” Mongeau posted.

“Like babe where’s true,” she added, referring to Thompson and Kardashian’s 3-year-old daughter. 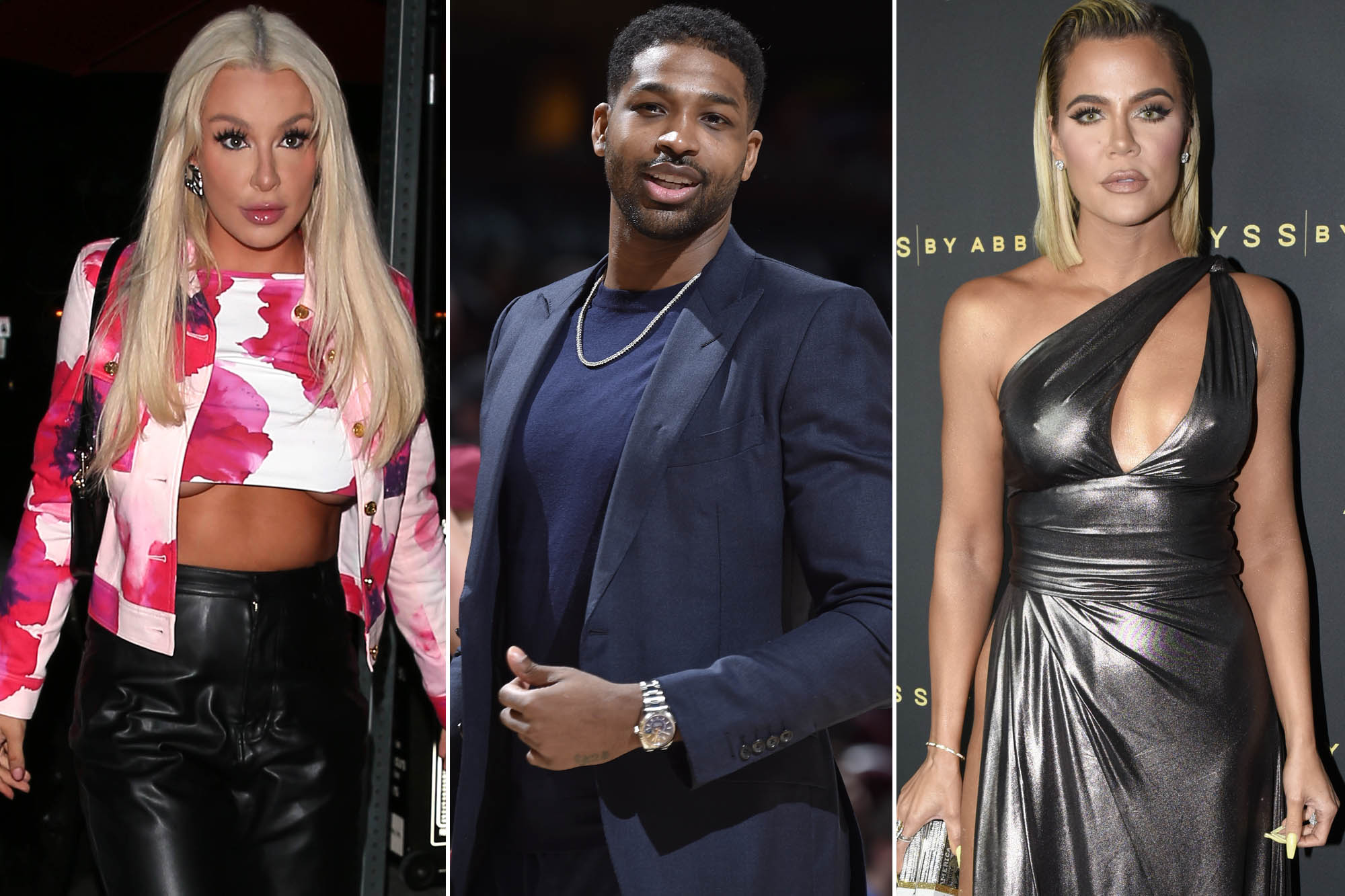 The “Keeping Up With the Kardashians” star caught wind of the tweet and opted to show her support for her ex when she “liked” a response from a fan who shaded Mongeau for her uncalled-for message.

“Shut the f–k up. This screams attention-seeking at it’s finest bc you know damn well that man gon make headlines over anything pertaining to women,” the tweet read.

The former couple has been photographed co-parenting amicably, and a source also told us that there’s “no drama” between them.