SUPERNATURAL star Misha Collins took to Twitter Monday to apologize for “misspeaking” at a fan convention, where he possibly alluded to being bisexual.

The 47-year-old trended on social media after a clip went viral of him speaking at Creation Entertainment’s Supernatural Official Convention in New Jersey on the weekend. 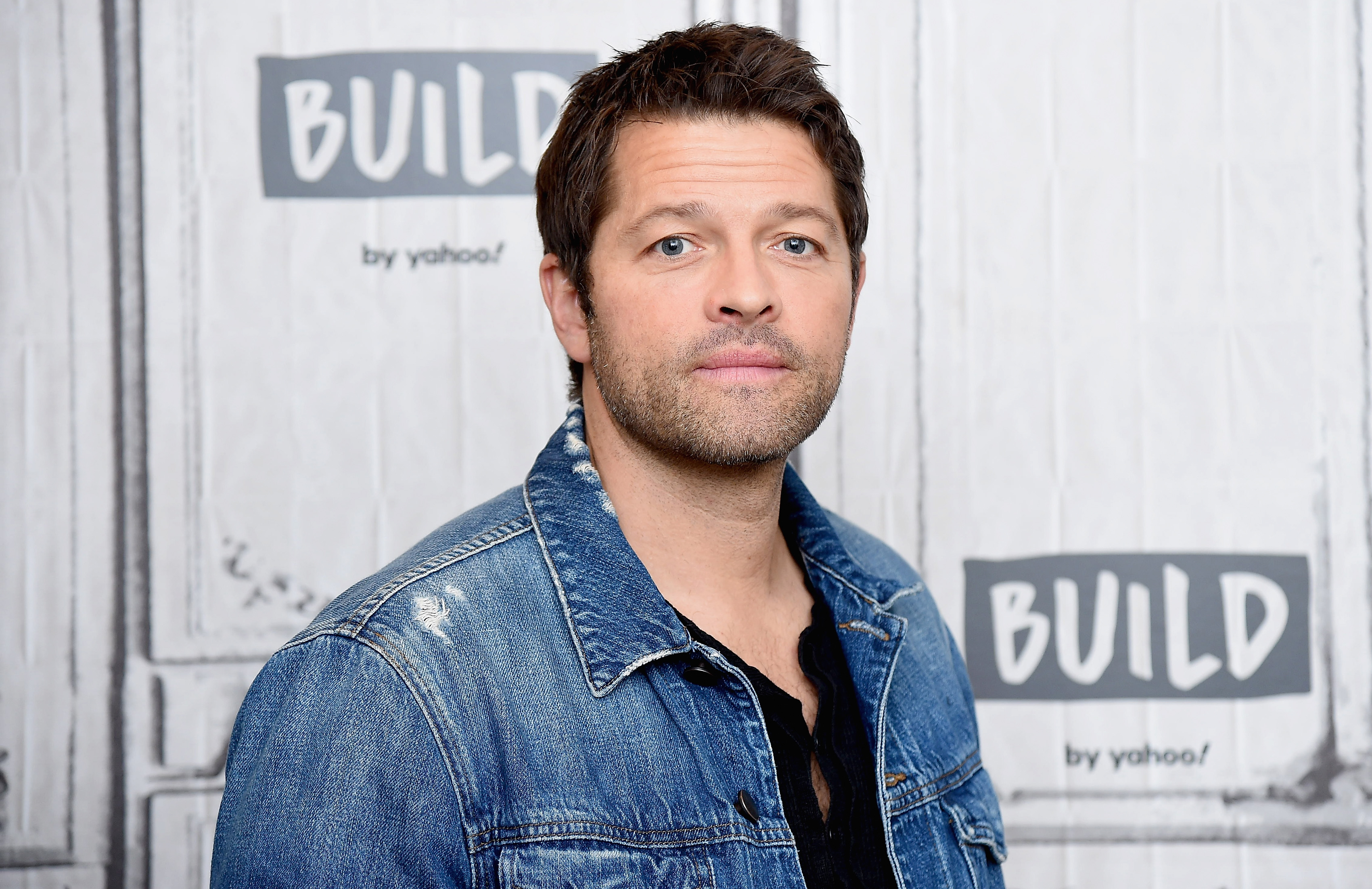 “By a show of force, how many of you would consider yourself introverts? How many extroverts?” he asked the crowd in the video. “And how many bisexuals?”

Collins then said while shrugging, “I’m all three.”

After articles and tweets were posted about the star seemingly coming out, Collins immediately went to clarify his words in a thread on Twitter.

“I want to deeply apologize for misspeaking this weekend. At a fan convention in New Jersey, when I was talking with the audience I said that I was ‘all three’ things: an introvert, an extrovert and a bisexual. 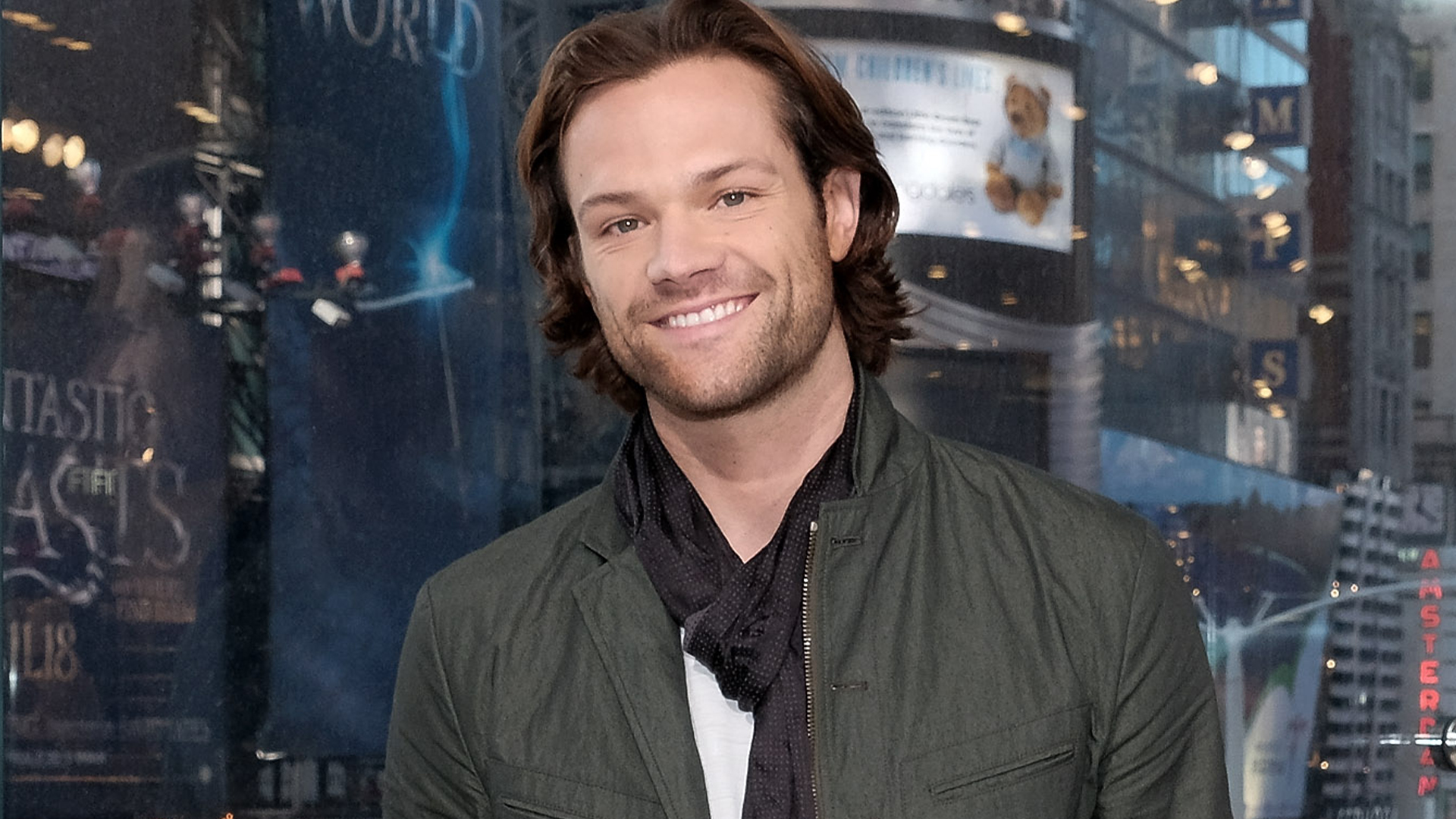 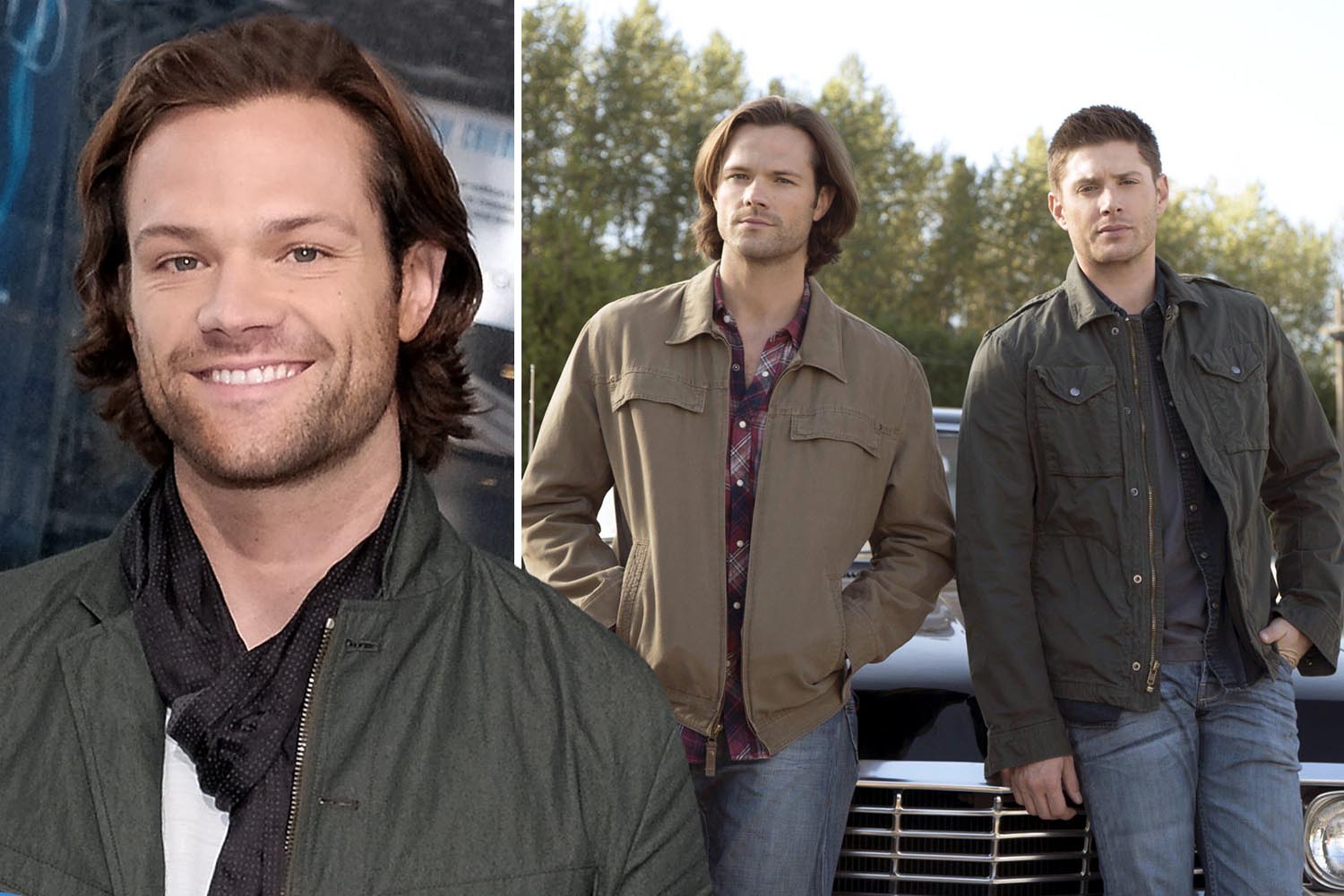 “My clumsy intention was to wave off actually discussing my sexuality, but I badly fumbled that and understand that was seen as me coming out as bisexual.”

Collins, who played the angel Castiel in the hit CW show, added that it was not his intention to cause any confusion.

Most read in Uncategorized 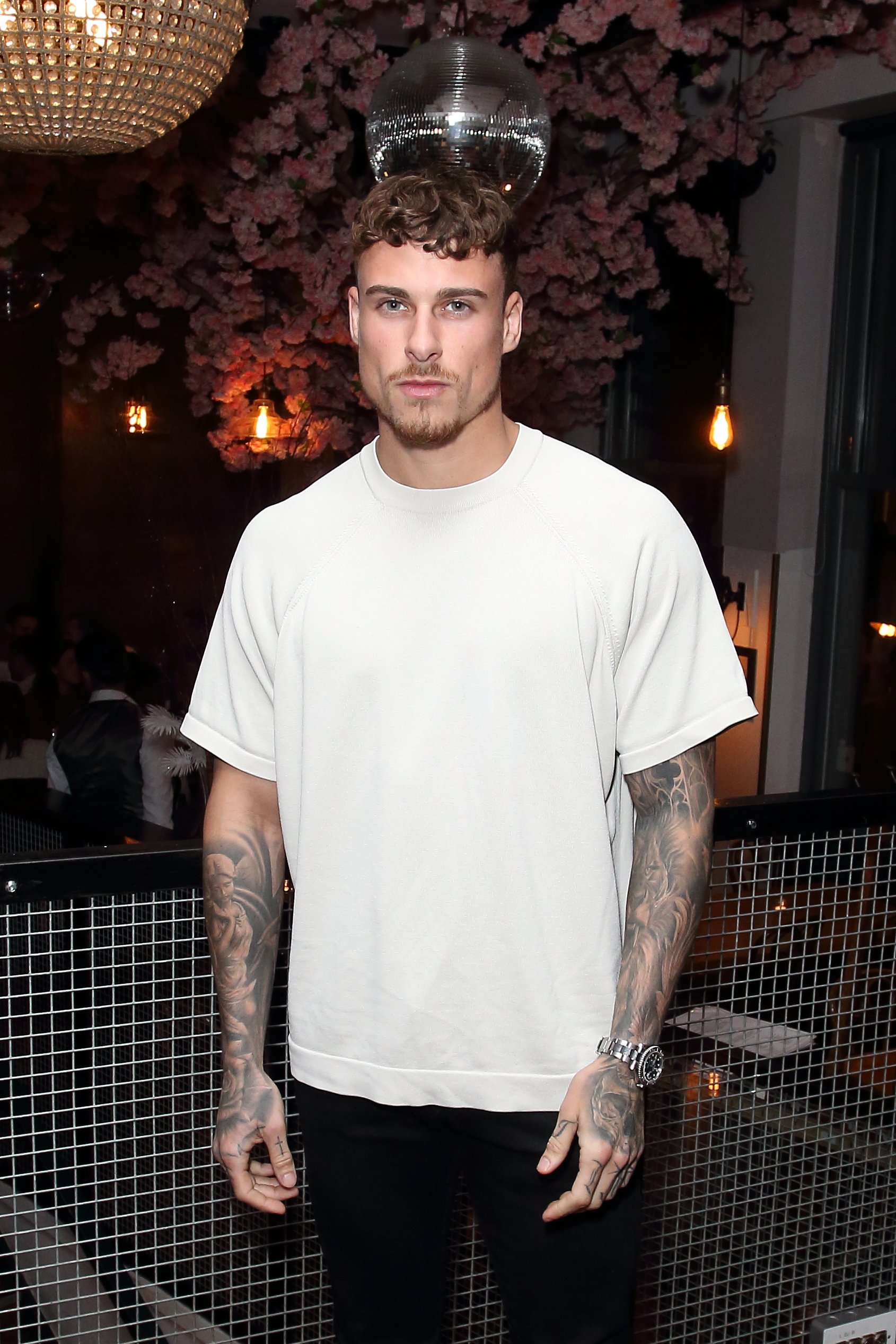 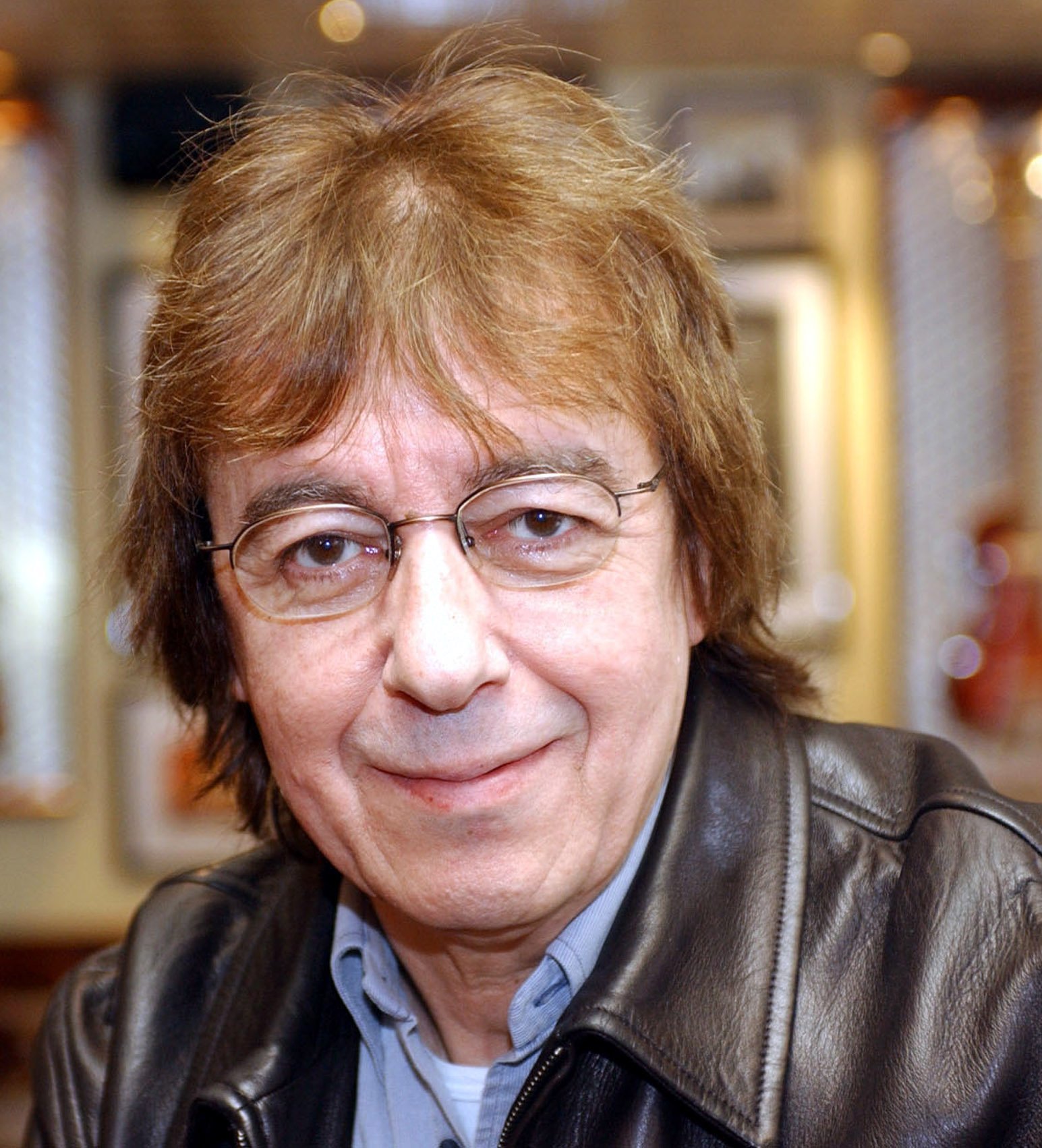 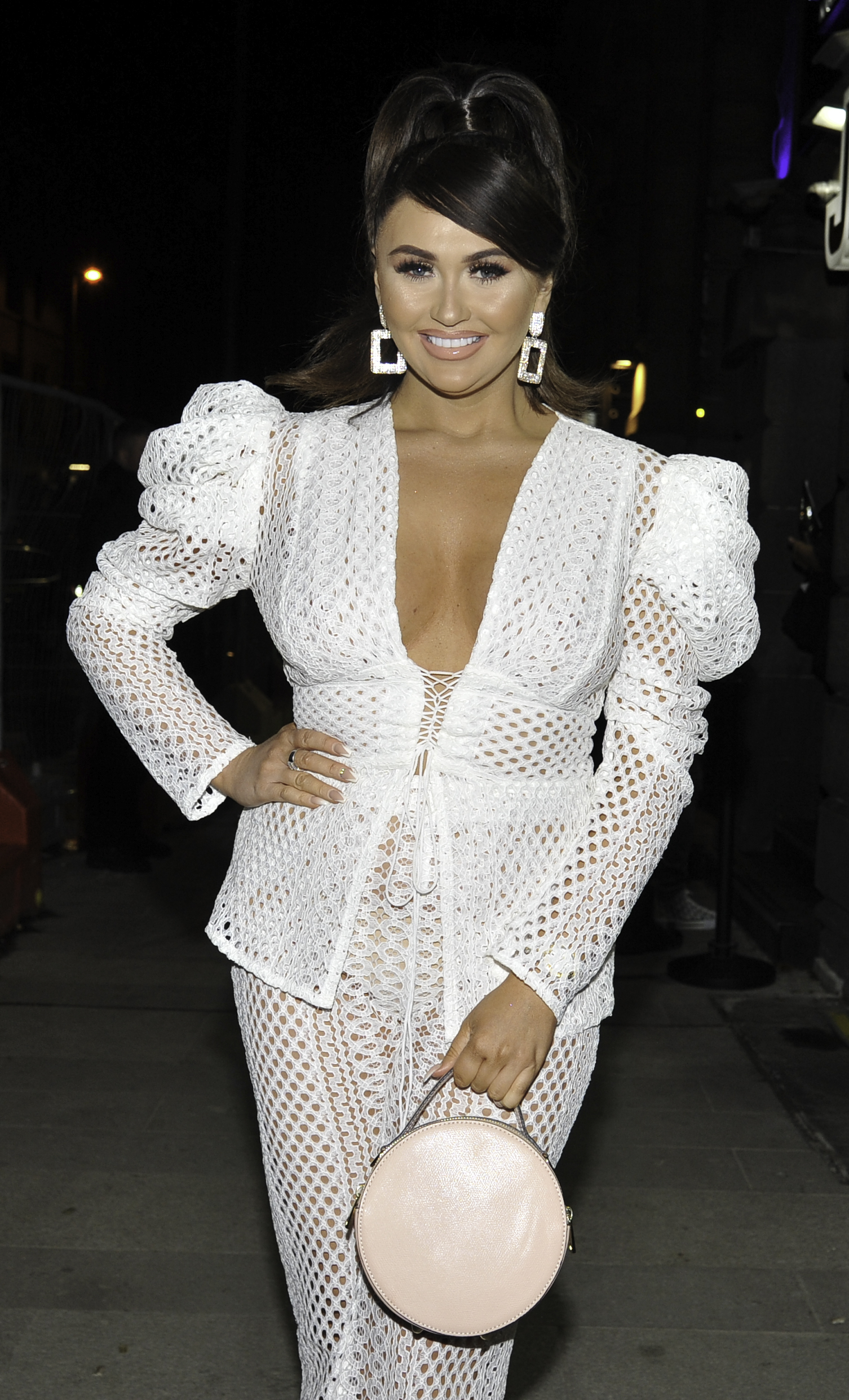 “I am not bisexual. I happen to be straight, but I am also a fierce ally and the last thing I want to do is falsely co-opt the struggles of the LGBTQIA+ community.”

He apologized again for “the clumsiness of my language. I want to be a better ally and I feel sick to my stomach that I might have done anything to make things worse. I’m trying to learn, trying to do better and I will keep listening.”

Collins’ character Castiel confessed his love for Dean Winchester – played by Jensen Ackles – in the 15th and final season of Supernatural.

He acknowledged the moment during a 2020 panel at the DarkLight Online Convention, saying: “Castiel tells Dean he loves him and basically makes Destiel canon, which is, whoa! Fans are freaking out after that.”

“To complicate matters, he dies after that,” Collins continued, referencing how Castiel ultimately sacrifices himself to save Dean.

“So Castiel makes this homosexual declaration of love, which is amazing that that happens, and then he dies right after, which play into a timeless Hollywood trope of ‘kill the gays,’ which pisses off [fans]. So, we give and then take away.”

The actor rarely discusses his private life, but he spoke about how his wife felt about his fame during a 2013 interview with Larry King.

“My wife thinks it’s strange,” Collins said at the time. “I think she’s very good at grounding me.” 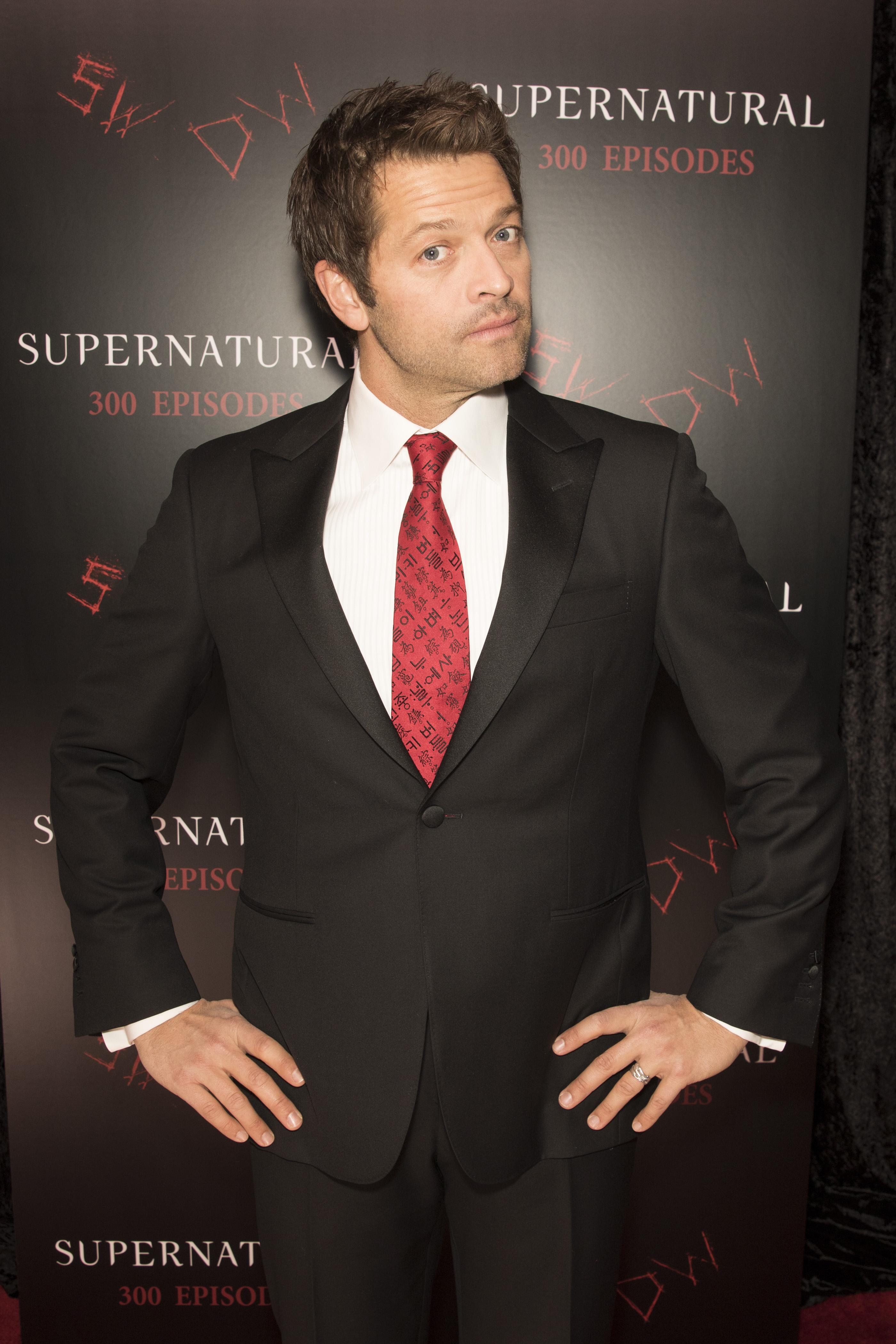 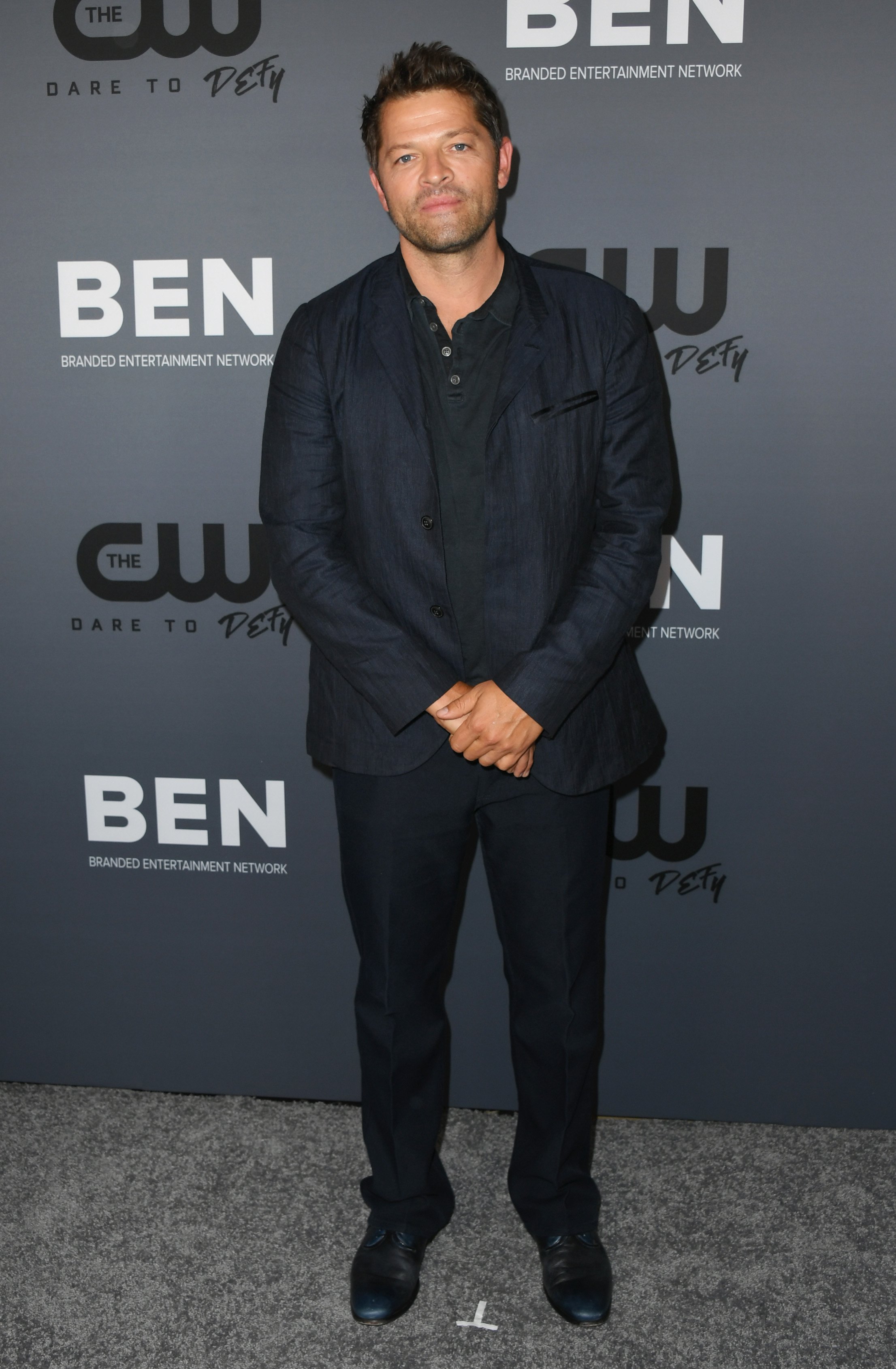