Été a Paris! William Abadie says Emily In Paris will start filming season 3 in June — but could be taking a vacation across the pond.

‘Emily in Paris’ Season 3: Everything to Know

“We’re fully in pre-production and I think we’re supposed to head to Paris early in June, so I’m foreseeing a little bit of that soon to come,” he exclusively told Us Weekly at the New York Academy of Arts Tribeca Ball on Wednesday, April 20. “I’m also foreseeing, with the arrival of Alfie and London, we maybe spend a little time over there.”

He added: “Nothing has been [made] official, so don’t take my word for it, but I think it might happen that we might end up in London for a minute.” 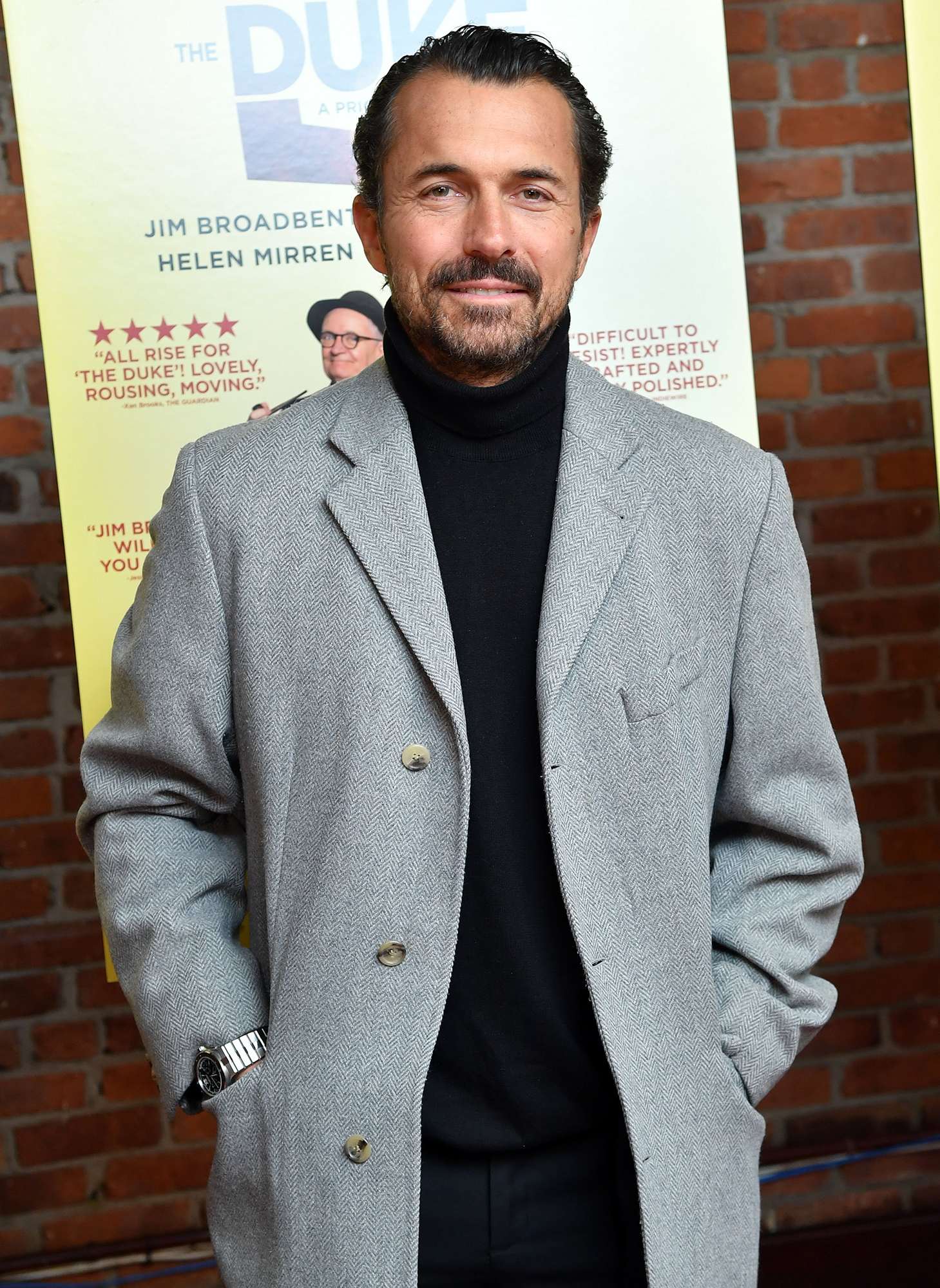 A trip across the pond makes sense for the show, after introducing Lucian Laviscount in season 2 as British banker Alfie and second love interest for Emily.

Deadline reported in April that Laviscount, 29, would be returning to the Netflix hit as a series regular for season 3 — something the Grange Hill considers a dream come true.

“I’m a massive fan of [creator] Darren. Darren Star really is a star and he’s got this incredible way of making characters so full and so different, and they all just kind of melt together,” he explained to Elle in December 2021. “And he’s got an amazing rhythm to the dialogue and all these things. So to watch Emily in Paris, I was like, ‘Wow, he’s just nailed it again.’”

Season 2 of the show saw Emily Cooper (Lily Collins) continuing to adjust to her new life abroad, with an entirely new set of challenges to face in both her personal and professional life. After finally finding a place for herself overseas, Emily ends the season torn between staying in Paris or moving home to Chicago. 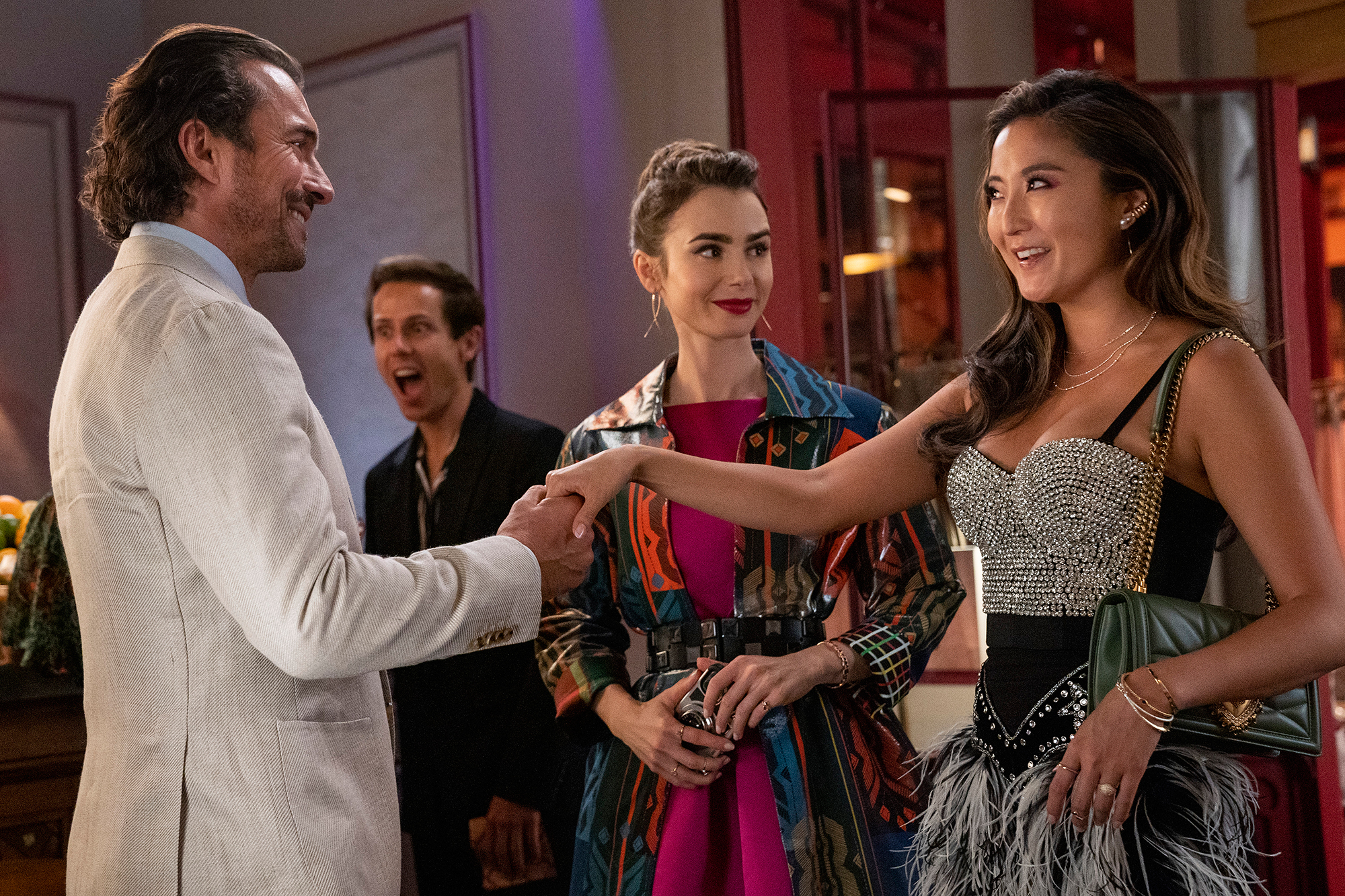 The finale left viewers on a major cliffhanger that even Collins, 33, doesn’t know what her character will do next.

‘Emily in Paris’ Cast: Who Are They Dating in Real Life?

“I’m dying to know what that decision is, ‘cause I don’t know. I’m as confused as Emily was,” the actress told Elle in December 2021. “I think there’s pros and cons to each. I think Emily is blown away that [her boss] Sylvie would want her to come with her. And then at the same time, she now has found this relationship with Alfie and maybe she’d love to go to London. It’s only a Eurostar train ride away. So I don’t know.”

With Abadie hinting to Us that the cast will likely “spend a little time [in London]” this season, following Alfie across the pond seems like quite the possibility for the American in Paris.

Everything you need to know before getting Botox for the first time, according the experts