Succession star Sarah Snook would never own a mega-yacht

Despite playing a mega-rich heir to a media empire on TV, “Succession” star Sarah Snook not a fan of mega-yachts.

The Australian-born actress, 33, also says that she can’t imagine living the lavish lifestyle of the Roy family in “Succession.”

“Who wants to spend money on that? Give the money away, no one needs that much money,” she said before adding, “There’s a ceiling where money makes you happy and beyond that, it’s just greed.”

Not that Snook isn’t saying it’s not fun to shoot the series on glamorous locations like Italy, helicopter pads, and yes, mega-yachts. It’s just that it’s “nice then to say goodbye and then go back to your own life.”

In “Succession,” Snook’s Shiv Roy is married to the hapless Tom Wambsgans (Matthew Macfadyen) and even though the couple may have a complicated open relationship, Snook thinks there is something genuine there. 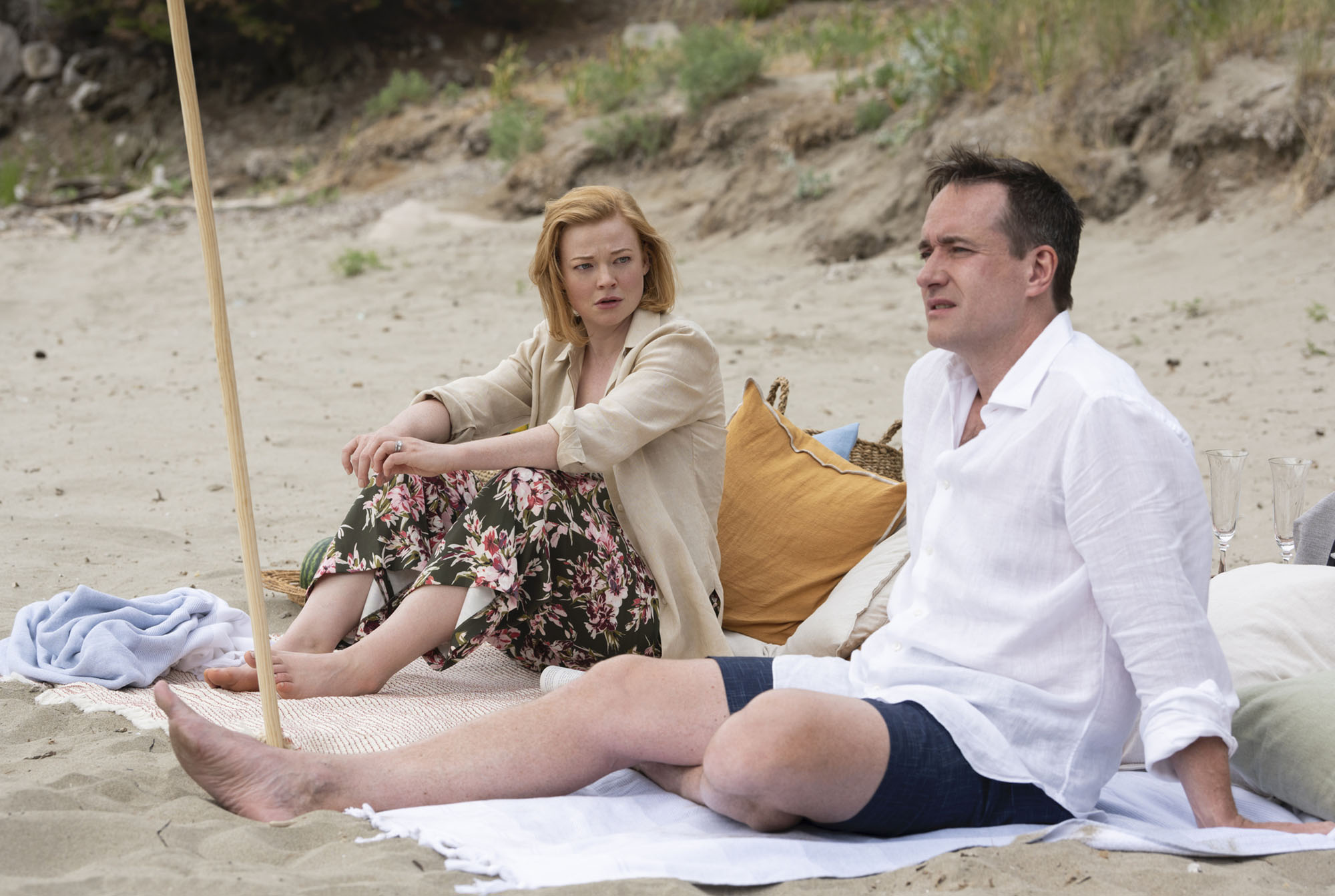 “She’s got something that is safe, that is stable,” the Emmy nominee explained. “It’s warm and loving in its own way, it’s not an ideal marriage but it’s a marriage that she wants to make work more than her father’s marriages have worked.”