In a new interview with Esquire, Williams — who plays Lando Calrissian in the Star Wars films — spoke about being, “feminine as well as masculine.”

“I never tried to be anything except myself. I think of myself as a relatively colorful character who doesn’t take himself or herself too seriously,” the 82-year-old told the magazine.

“And you see I say ‘himself’ and ‘herself,’ because I also see myself as feminine as well as masculine,” the actor added. “I’m a very soft person. I’m not afraid to show that side of myself.”

Later this month, Williams reprises the role as Lando in “The Rise of Skywalker.” It’s the actor’s first time stepping back into the role since 1983’s “Return of the Jedi.”

Williams, who pioneered diversity on screen, knows that the new trilogy’s young stars have endured sexist and racist comments online. 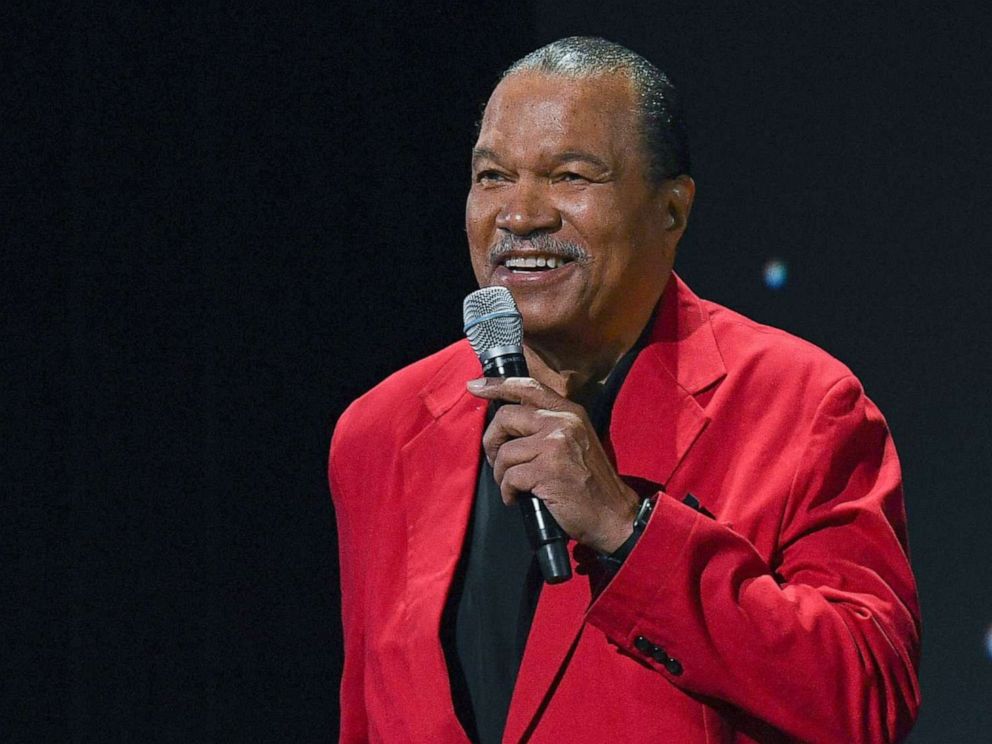 “You’re always going to have people making stupid comments,” Williams said. “One deals with indignities all the time. Do you sit around with vengeance in your soul? You can’t do that.”

The actor added, “I’m not forcing people to listen to my point of view, but if I can present it in some creative fashion — I’m the painter, tweaking, adding, contributing, putting in something that you haven’t thought about, maybe.”

“The Rise of Skywalker,” distributed by Disney, the parent company of ABC News, hits theaters on December 20.

'This Is Us': Milo Ventimiglia Reveals What Jack Would Think of Rebecca and Miguel
Recent Posts