Home » Lifestyle » Sorry, Nic! The Resident's Conrad Will Find Someone New This Season Sorry, Nic! The Resident's Conrad Will Find Someone New This Season

A new chapter. Fans are still reeling from — spoiler alert — the death of Nic (Emily VanCamp) on The Resident, but her husband, Conrad (Matt Czuchry), will soon be moving on.

Peter Elkoff, coshowrunner of the Fox series, revealed that Dr. Hawkins will start exploring his options after the three-year time jump that occurred during the Tuesday, October 19, episode of the show.

“[Conrad and Nic] were such a beloved couple, and she was arguably the love of this character’s life,” the executive producer told TVLine on Friday, October 22, adding that it’s been “very tricky” to decide when Conrad will be ready to date again. “He will end up with somebody, but not until we get closer to the end of the season.” 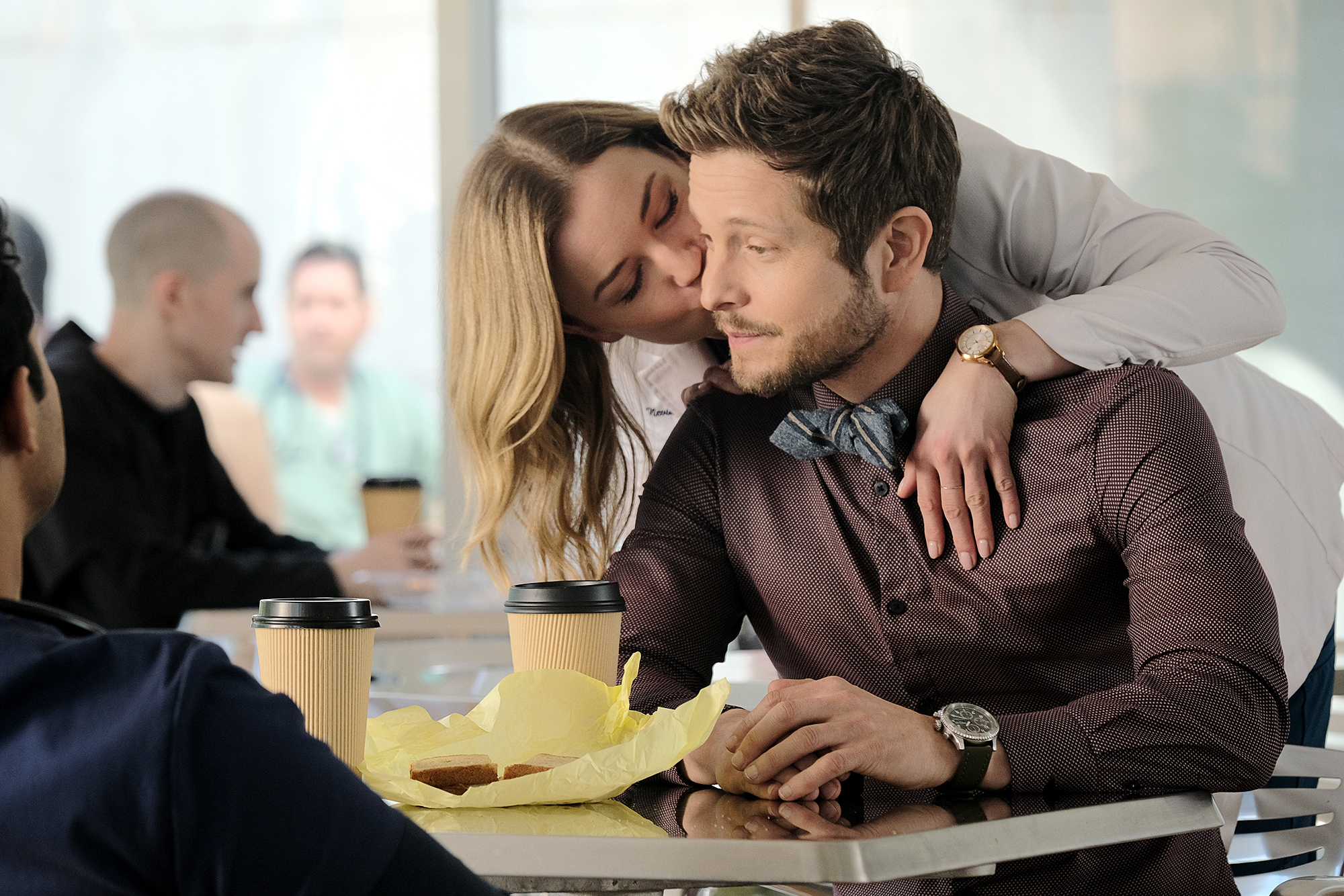 VanCamp, 35, exited the show after season 4 and returned for the October 5 season premiere to tie up her character’s arc. At the end of season 4, Nic and Conrad had gotten married and welcomed a daughter, but teasers for the new episodes hinted that bad news was coming.

The season 5 premiere revealed that Nic was in a car accident that left her brain dead. Her husband was forced to decide to take her off life support.

After her departure, the Revenge alum said that the birth of her first child was a major reason she made the decision to leave. VanCamp welcomed daughter Iris, 1 month, in September with husband Josh Bowman.

“I spent so many years on network television, but then suddenly priorities shifted,” the actress told Deadline earlier this month. “I think there comes a moment in every woman’s life — in every person’s life — where it becomes less about work and more about family, and that’s what happened while I was making the show.”

While the Everwood alum’s departure was a surprise to fans, her onscreen husband, 44, knew early on that she was planning to leave. “I was one of the first people she had told, and she said she wanted to start a family,” the Gilmore Girls alum told TVLine after the season premiere. “I was completely supportive of that and had been, of her, from the beginning, in terms of our partnership and relationship on the show and also as friends.”

As for who Conrad will “end up with,” Elkoff would say only that there are several options on the table — and he wants fans to keep guessing right up until the end.

The Resident airs Tuesdays on Fox at 8 p.m. ET.