The son of one of Dennis Nilsen’s murder victims has slammed the ITV drama Des, claiming it’s ‘garbage’.

Shane Levene, from London, is the son of Graham Allen, who was strangled to death by Nilsen at his London home in 1982.

He took to social media to criticise three-part drama Des, which recently aired on ITV, saying producers cared more about the viewing figures than the victims’ families. 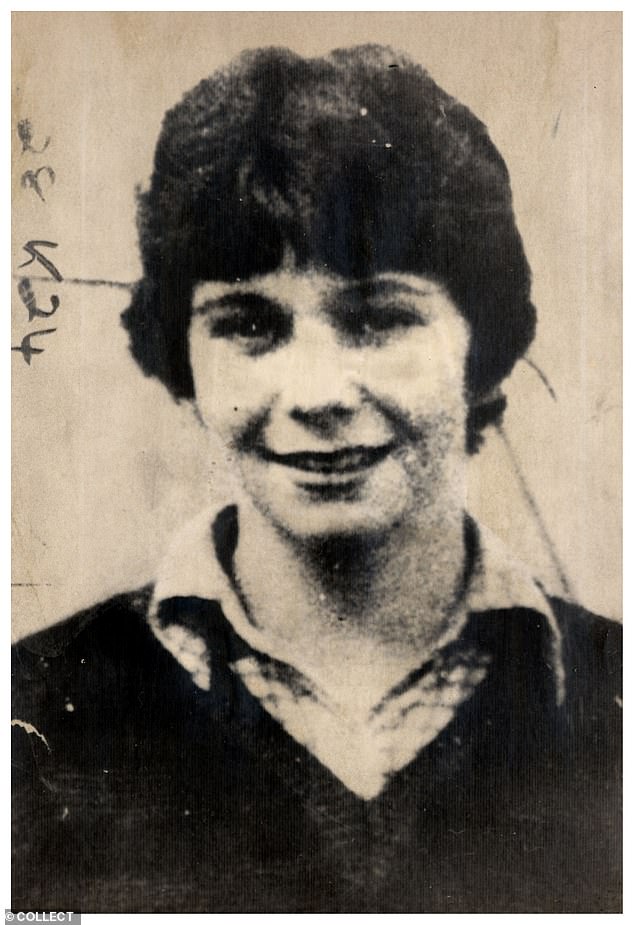 Shane Levene, from London, is the son of Graham Allen (pictured), who was strangled to death by Dennis Nilsen at his London home in 1982 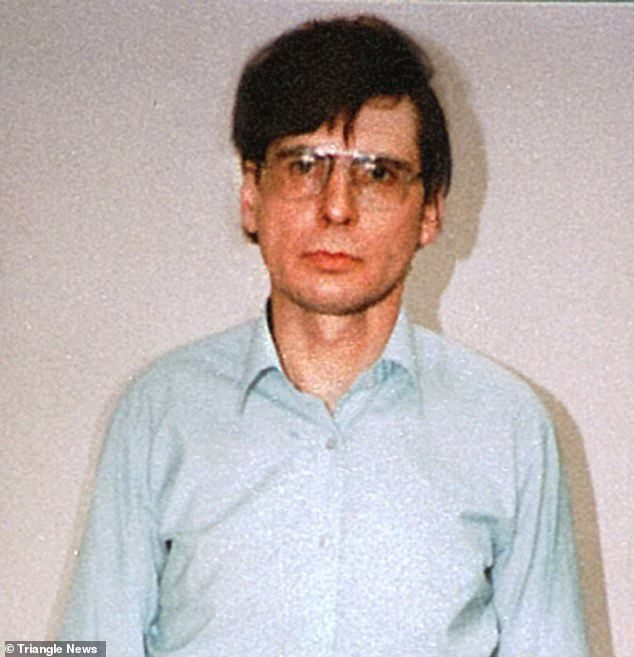 The author criticised ITV’s latest programme and the TV company for caring more about viewing figures than the victims’ families and instead advised them to ‘buy some decent hair pieces’. Pictured, murderer Dennis Nilsen 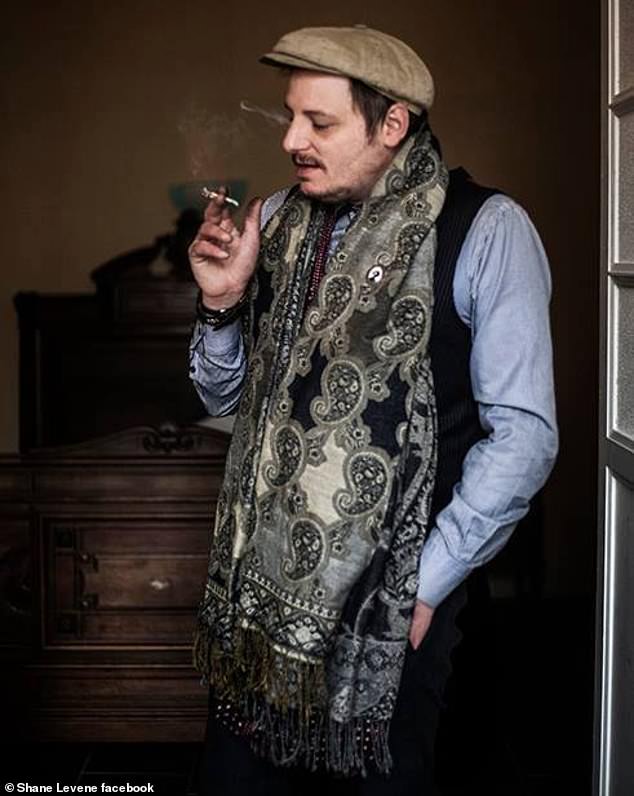 Shane Levene (pictured), the son of one of Dennis Nilsen’s victims Graham Allen, took to social media to slam ITV for its latest three-part drama Des which relayed the events after Dennis Nilsen’s arrest 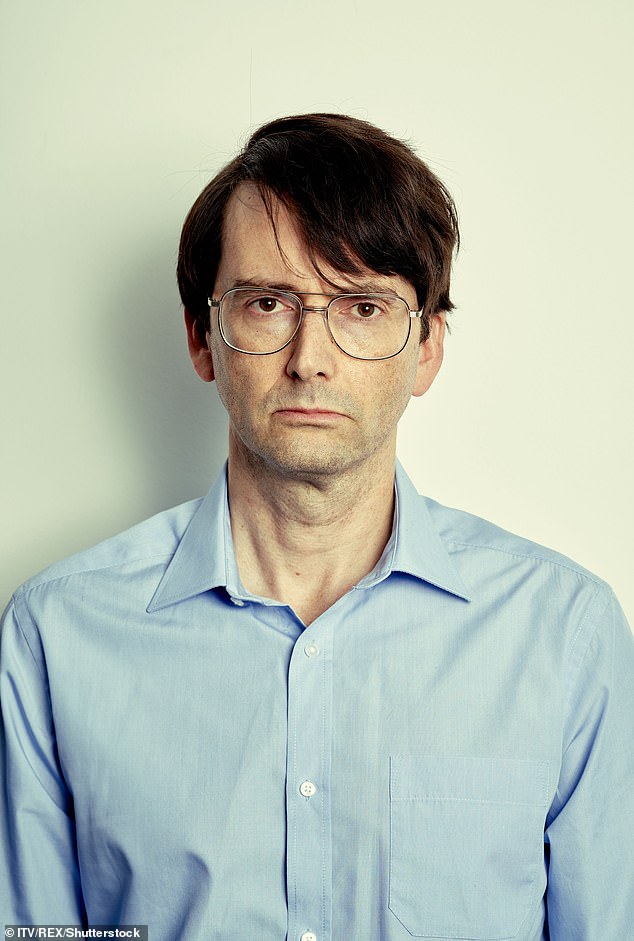 Graham Allen was strangled to death at Dennis Nilsen’s house in 1982. Nilsen reportedly later told cops he could not remember if Mr Allen died after he choked on an omelette, or was strangled. Pictured, David Tennant starring as serial killer Dennis Nilsen

Nilsen used the promise of a free meal to lure Mr Allen, 27, of Motherwell, back to his flat in Muswell Hill, north London, before killing him.

He is believed to be his 14th and penultimate victim.

‘That’s what I think of ITV’s 3 part DES docu-drama.

‘When you’ve lived something your entire life, know the case inside out, yet still have no idea what’s coming next… Well, yes, I guess that’s a successful docu-drama.’

Critiquing the show itself, Mr Levene added: ‘The production value is good and the direction is good, so for a piece of entertainment it’s not terrible. 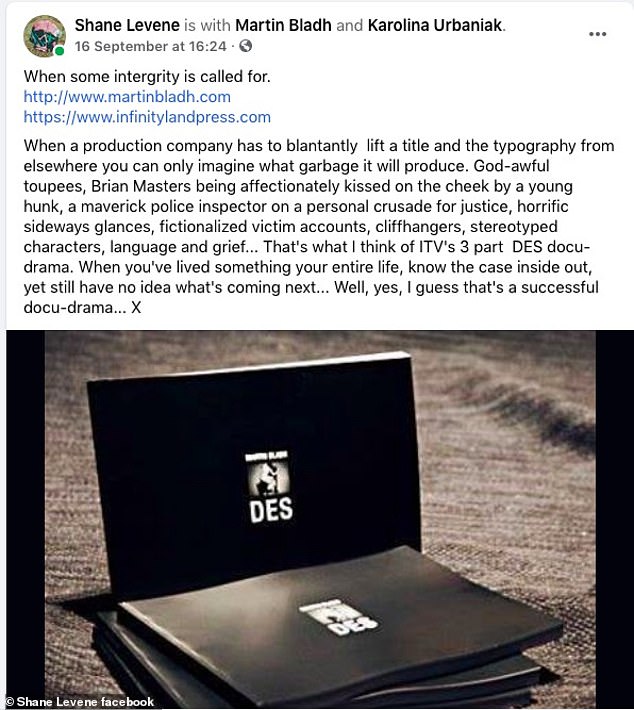 Shane took to Facebook to share his disgust that, according to him, the production company had ‘blatantly lifted a title and typography from elsewhere’

‘But it also has nothing to do with what really went on. But it doesn’t annoy me… the small parts I’ve seen I found very humorous, especially the awful wigs! It is a commercial venture. No one made this because they care.

‘No one gives a shit about Nilsen or the people and lives left behind. And that’s fine… I don’t expect people to care… I’ve learnt the world rarely cares about anyone.

‘But don’t pretend to care when really what you care about are viewing figures and pay-per-view numbers. Take your money and go and buy some decent hair-pieces.’

Mr Levene says he did enjoy David Tennant’s performance in the show, despite thinking he looked more like Pulp frontman Jarvis Cocker than the Scottish serial killer. 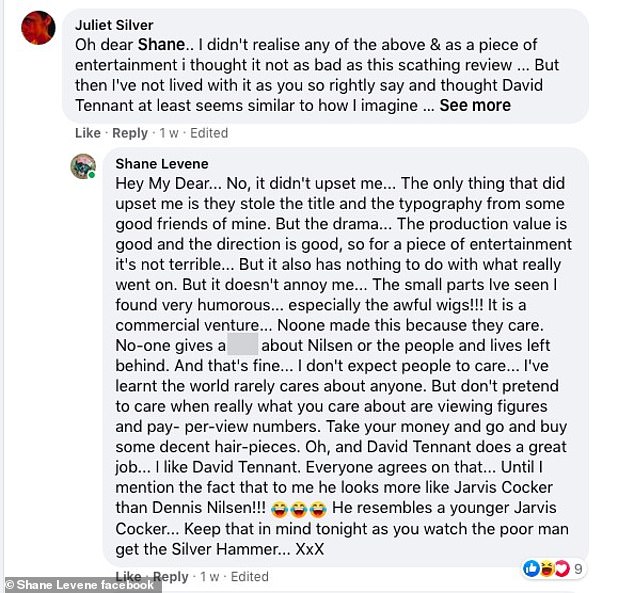 ‘Oh, and David Tennant does a great job,’ he added.

‘I like David Tennant. Everyone agrees on that. Until I mention the fact that to me he looks more like Jarvis Cocker than Dennis Nilsen!’

Nilsen would lure young men back to his flats in Cricklewood and Muswell Hill before killing them, and storing their body parts in his properties before disposing of them in grim ways.

Dennis Nilsen killed at least 15 men over a period of six years in London in the late 1970s and early 1980s.

Most of his victims were homosexual or homeless men who he would pick up in bars across London or on the street.

After inviting them to his home, Nilsen would ply his victims with food and alcohol before killing then. His preferred method was strangulation.

Once dead, he dismembered their bodies by dissecting them in his house. In his first address, Melrose Avenue, he buried their remains in the garden. In Cranley Gardens however he was forced to take other measures.

Once arrested he told police how he boiled the heads of his victims in a large cooking pot to dispose of their brains.

Nilsen (right), with a prison warden at his side, after he was sentenced to a minimum of 25 years imprisonment after being convicted of six murders and two attempted murders at the Old Bailey

He would cut up the rest of their bodies and store them in plastic bin bags at the property. When the stench of their rotting corpses became stronger, he tried to flush their limbs down the toilet and drains.

This caused a large blockage in the pipes. Seemingly oblivious to risk, Nilsen audaciously complained to a waste company about the blockage and asked for it to be resolved because he and other residents were suffering as a result.

When a worker Dyno-Rod arrived at the property in 1983 to unblock them, he discovered what appeared to be flesh and fragments of bone when he opened a drain cover outside the property.

The following day, after inspecting another section of pipe, he and his supervisor discovered what they thought were bones of a human hand.

They alerted police who arrested Nilsen as he returned home from work. While in custody he admitted to killing at least 15 people.