Keeping up with soap stars lives off-screen can be as complicated as it is on screen, and there are connections a'plenty between the actors starring on the shows.

While some family connections are very public knowledge, others have been kept far more secretive.

Here is a look at some soap stars you might not have realised are related in real-life:

EastEnders star Jamie Borthwick found out that he’s related to his co-star Charlie Winter but only found out once the star had joined the soap’s cast.

After a bit of digging, the actor made the discovery that his hunch had been correct.

"Turns out we are second cousins," he said.

Charlie Webb has been playing Debbie Dingle in Emmerdale for the past 18 years and is is married to her Emmerdale co-star Matthew Wolfenden with whom she shares three sons.

But her brother is also a soap star and none other than Jamie Lomas who played Warren Fox in Hollyoaks until 2011, before jumping ship to Eastenders to play Jake Stone.

The siblings share an incredibly close bond, with Jamie walking his sister down the aisle on her wedding day to Matthew.

To add another soap connection into the mix, Jamie was previously partner to Coronation Street actress Kym Marsh and the pair have one daughter.

When Joe first joined the soap in 2003 bosses thought who better to play his on-screen sister than his actual sister, Shana Swash.

Shana played Mickey’s pregnant 13 year old sister who was written out of the show after two years. Joe followed suit and left in 2011, to carve himself a successful presenting career.

Meanwhile, Shana still acts and was most recently seen supporting her brother at Dancing on Ice.

There is also a third brother, Scott Thomas, who appeared on Love Island. What do child soap stars look like now? From Ben Mitchell to Bradley Manning

All three of the brothers starred in their own show alongside their Dad called Absolutely India: Mancs in Mumbai which aired earlier this year.

Soap star Lacey, who is mum to Dusty and Trilby, is rarely seen with her sisters. And many fans don't know that Lacey's siblings have also appeared in soaps.

Daisy, 31, has appeared in Hollyoaks as Rebecca Massey. She made her debut on the soap in 2011.

Rebecca arrived in the village under the fake name Jenny Houston. Her stint on the soap lasted less than a year but it was certainly eventful.

During Rebecca's time in the village, she kidnapped Rhys Ashworth and demanded money from Warren Fox. She later tried to scam money from Silas Blissett, who later strangles her to death.

Meanwhile, Lacey and Daisy's younger sister Lily, now 20, also had a role in EastEnders, where she was linked to Lacey's cousin Kat Slater in 2011.

Brook Vincent’s on-screen half sister Faye is played by her cousin Ellie Leach.

Bosses decided to keep it in the family when they auditioned Ellie and gave her the part of Sophie Webster’s sister when she was just nine years old.

When the news was announced, Brooke said: “I am chuffed to bits for her. She has made me so happy. “We are all thrilled about it and I can’t wait to be with her on set to show her around.”

Amy Walsh has made Tracy Metcalfe a fan favourite over on Emmerdale, featuring in some big storylines since her arrival in 2014.

However, as well as being sister to Girls Aloud singer Kimberly Walsh – there is a third Walsh whose face was seen on screen before either of them. 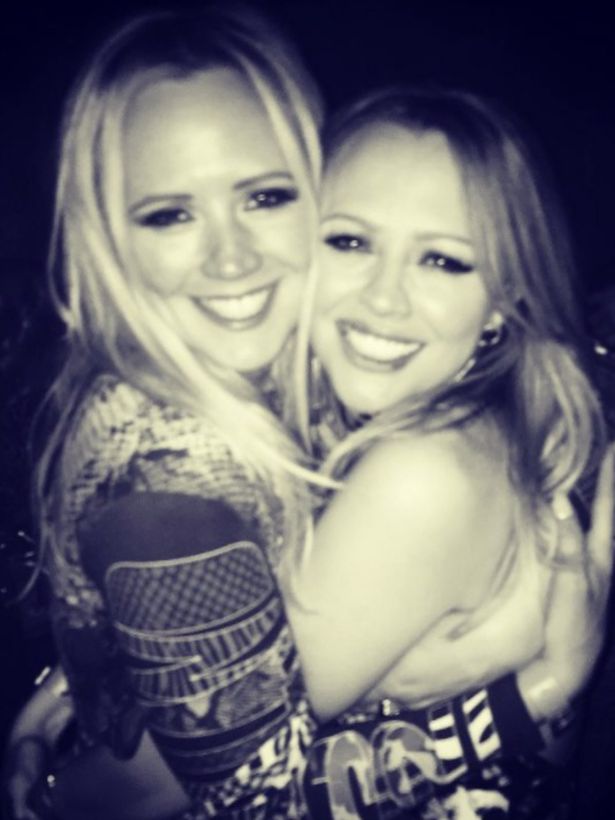 The eldest Walsh sister Sally was first to grace our screens in the Dales as a teenager back in 1997 playing schoolgirl Lyn Hutchinson.

Love Island star looks unrecognisable in teenage throwback – but can you guess who it is?