Uh, can someone crack open a window please?! I’m getting red-hot reading Skepta’s Instagram comments to Adele. On June 27, Adele posted a couple of hilarious photos to her Instagram page alongside the caption, "5 ciders in 👌🏻." Both pictures are of herself in what appears to be her living room as she watches what E! News said was "her 2016 Glastonbury Music Festival performance broadcast on BBC." In the first, she’s kneeling in sweats by the television with a microphone-looking fan in her hand. In the second, presumably taken five ciders in, she’s dancing around in the same outfit she wore on stage. It’s hilarious and I love it.

The only thing that makes the post even better is her rumored boyfriend Skepta’s comment. "Finally got your Instagram password lol," he wrote in the comments section of the picture. Oh, and just when you thought things couldn’t possibly get any better, Adele responded with a red heart emoji and a winky emoji sticking its tongue out. And I know I’m getting ahead of myself here but I would say those are arguably the two flirtiest emojis of all time. Like, come on. A winky emoji that also happens to have its tongue out?! AND a red heart? Flirt City, population: Them.

Of course, the real juice in this exchange is the fact that Skepta knew Adele had for some reason lost her Instagram password. In other words, the two have definitely been hanging out. Some fans are even speculating he’s the one who took the pictures of her singing by the television. Nobody really knows the deets on what’s going on between them except for… well, the two of them. But I like to imagine that they had a fun sleepover during which he took these funny pictures of her while they both jammed out to her performance.

ICYMI: Adele and Skepta have been close pals for a very long time. But it wasn’t until after Adele filed for divorce from her husband Simon Konecki in 2019 that people started speculating something more is going on between Adele and Skepta. "They have a close bond and there’s definitely a special connection," a source told The Sun in October 2019. "They’re spending more and more time together." Neither Adele nor Skepta have commented on the nature of their relationship since the rumors of a romance started swirling about. Here’s to hoping that, whether or not they’re dating, they’re happy. 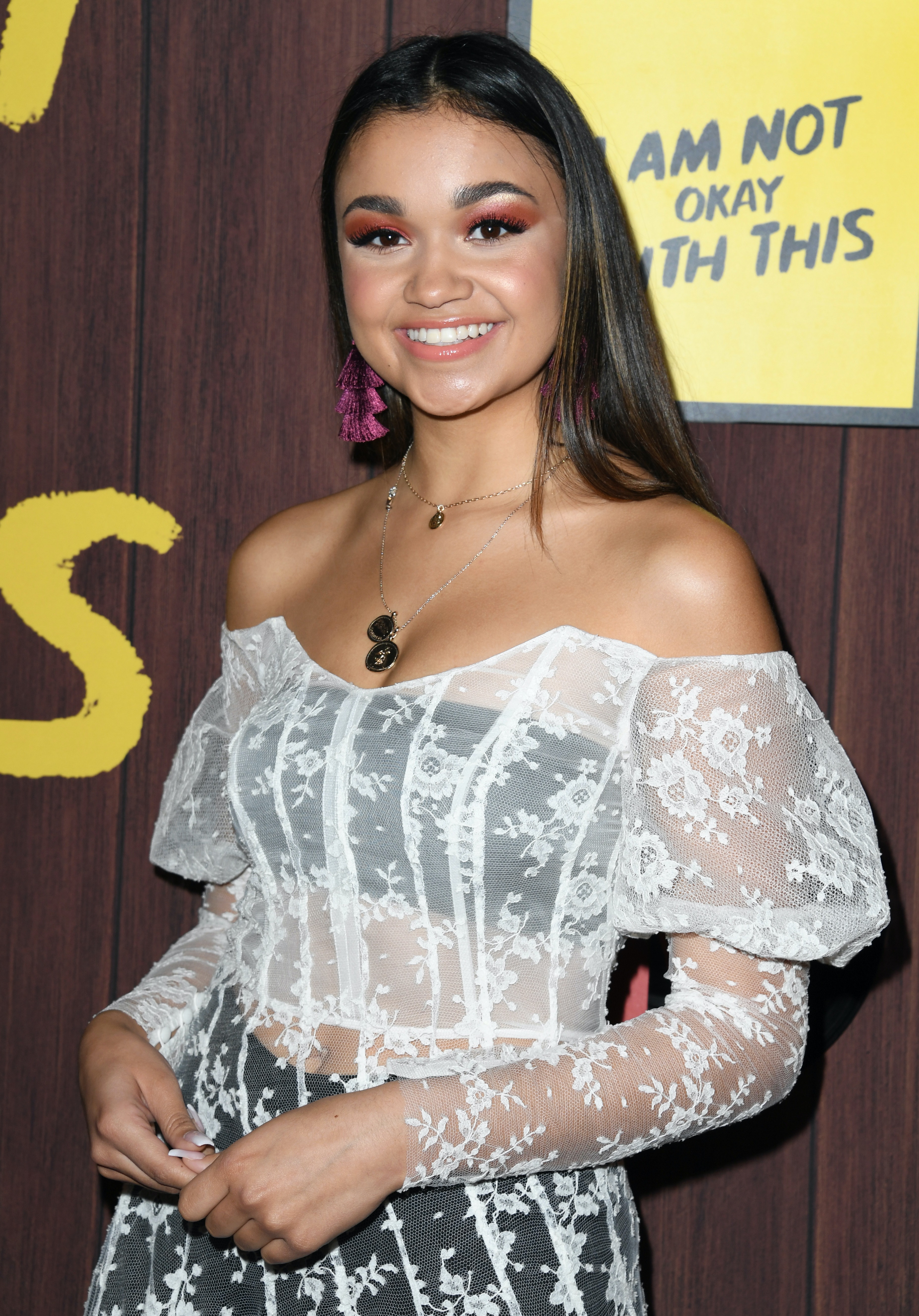 Colton Underwood & Madison Prewett Are Flirting On Instagram After His Breakup 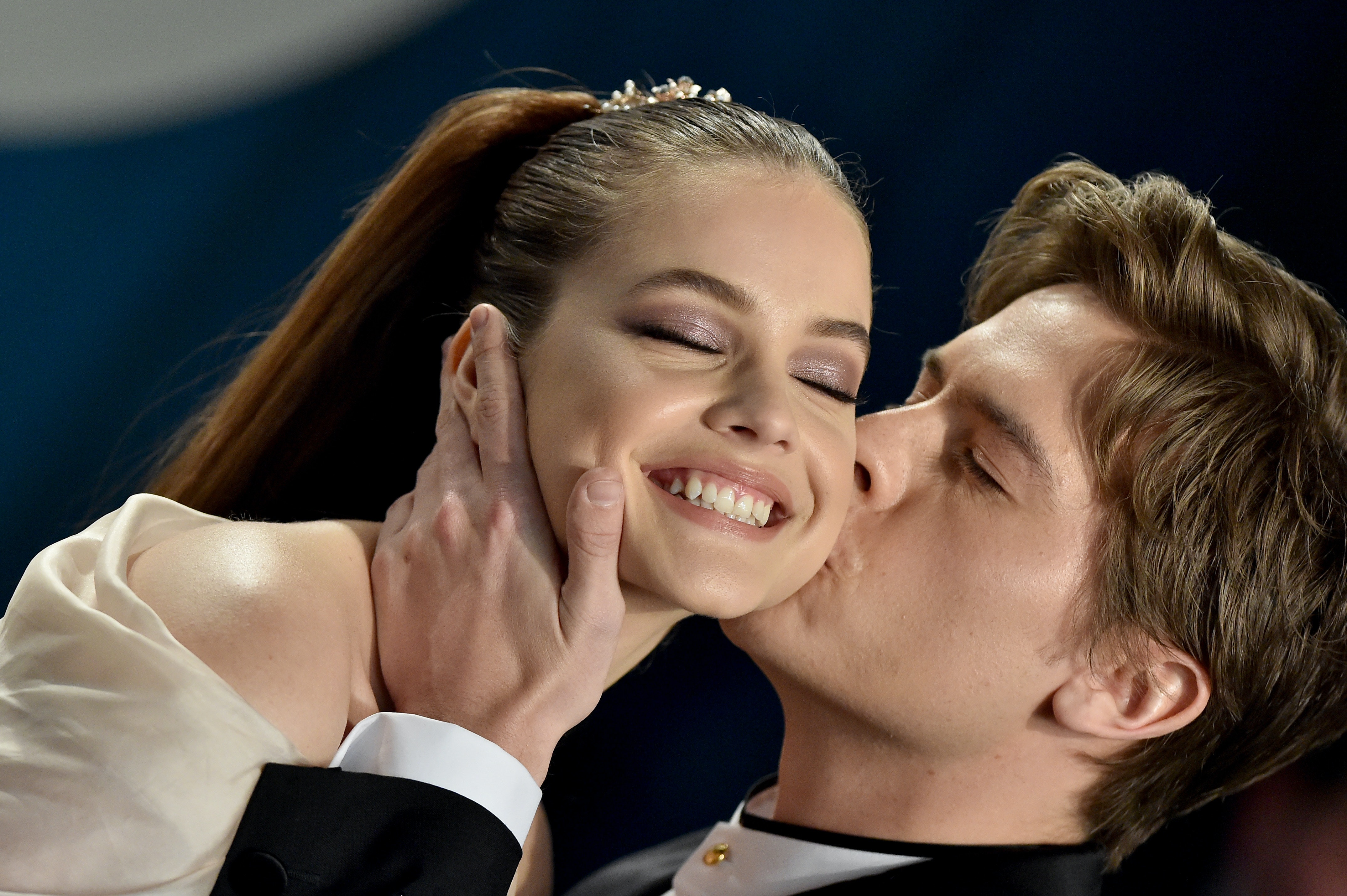 The 2020 VMAs Will Be In-Person, But Will Have Major Safety Precautions
Recent Posts