Moving on! Janelle Brown is giving up the mobile life four months after revealing that she’d moved into an RV situated on the Brown family property.

“So long trailer ! See you next spring 😀,” the Sister Wives star, 52, wrote via Instagram on Sunday, November 7, with a photo of her former home being driven away. “Trailer is headed down to storage for the winter. We decided to find short term housing in town instead of riding out the winter.”

In June, the TLC personality told her Instagram followers that she’d decided to take up the RV lifestyle after having difficulty finding a rental property in Flagstaff, Arizona. Her husband, Kody Brown, moved Janelle and his other wives — Meri Brown, Christine Brown and Robyn Brown — there in 2018. 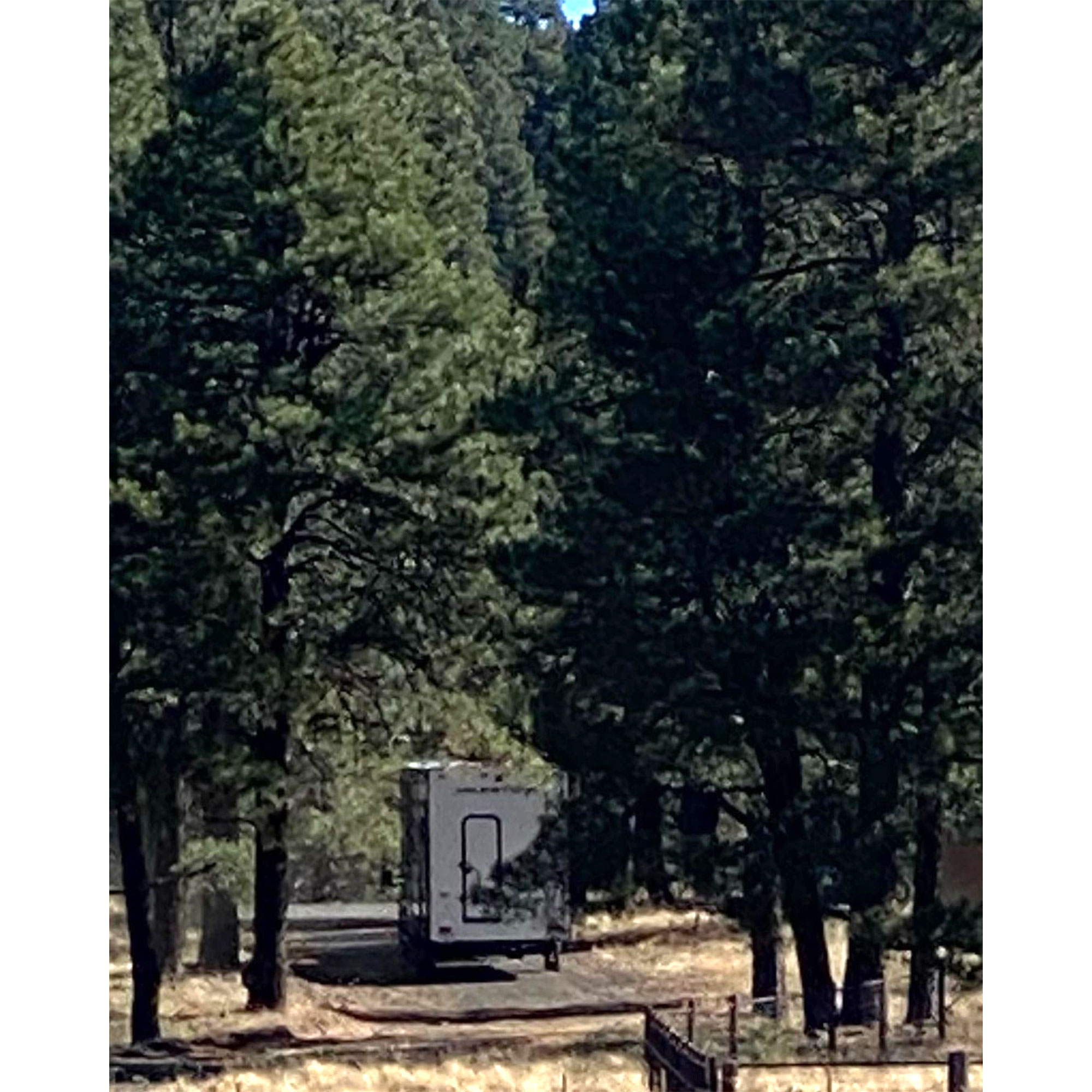 The Brown family patriarch, 52, originally planned for all of his wives and their 18 children to live in one house on the Coyote Pass property, but the four women turned down that idea and decided to live separately.

A Breakdown of Where Kody Brown Stands With His Sister Wives

Though Janelle is planning to move into town for the winter, she added that she wants to give RV living another shot when it’s warmer outside. “Next year I should be able to plug into infrastructure (i.e. electric, sewer, water),” she explained. “I loved loved loved living out on the land and look forward to next spring.”

The Brown family is in the midst of a major change, with Christine, 49, recently announcing her split from Kody after 25 years of marriage. “After more than 25 years together, Kody and I have grown apart and I have made the difficult decision to leave,” Christine wrote via Instagram earlier this month. “We will continue to be a strong presence in each other’s lives as we parent our beautiful children and support our wonderful family.”

‘Sister Wives’ Season 16: Everything to Know

“It’s no shock. She’s been in the process of leaving him for a while,” a source exclusively told Us Weekly of the breakup. “The big reason why she split from him is because Kody has been completely devoted to Robyn for the past five or six years. That hasn’t changed at all.”

Janelle, for her part, remains on steady ground with Kody, even as the family deals with the aftermath of Christine’s departure. “They have a respectful relationship,” the insider explained, noting that the duo have the rapport of “good friends” at this point. “She’s not someone who needs romance. She’s really easygoing and goes with the flow.”