Amanda Roy and her husband, from Victorville, California, were horrified when they looked at the security CCTV in their house to find out their dog sitter was abusing their defenceless labrador puppy. The video shows a woman appearing to violently throw the vulnerable dog into a cage on the floor. The puppy, called Lucy, can be seen struggling to get on her feet and to walk after the shocking slam.

Speaking to ABC, Amanda Roy said: “It’s heartbreaking because the reason we use a pet sitter is because we love our pet and we don’t want to leave her unattended for very long because she is a baby.

“So we trusted someone to come into our home and look after a pet that we consider a family member.”

The assault was picked up by the hidden cameras which sent an alert on Amanda’s phone.

The dog sitter was hired via an American app called Rover. 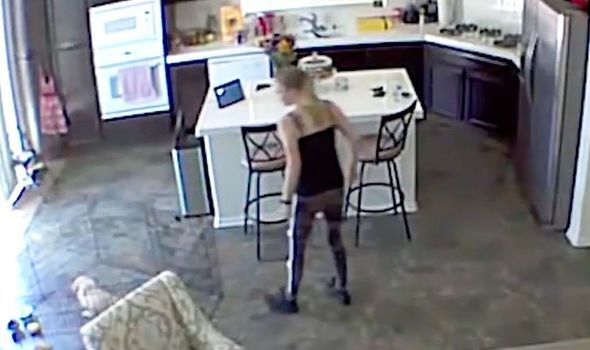 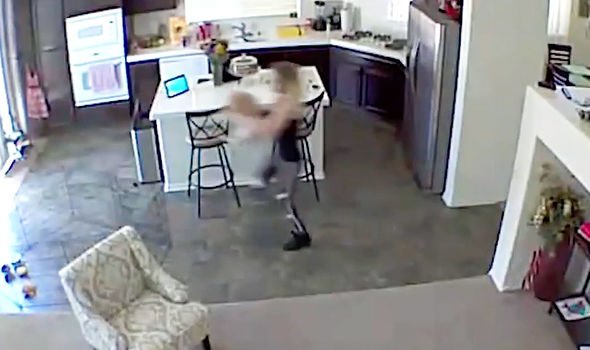 A statement issued by the company after the incident said: “The activity depicted in this video is shocking and appalling.

“We have permanently deactivated this sitter from our platform and will continue to investigate.

“Any incident of this nature is extremely rare on our platform, and we take it very seriously.

“Additionally, we have offered to pay for any veterinary expenses that may have been incurred as a result of this incident. 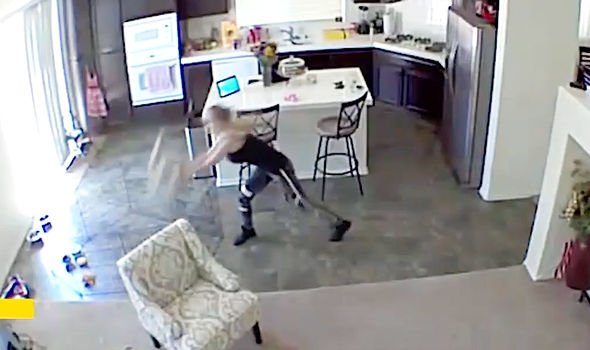 “We have been assisting local law enforcement with their investigation and will continue to offer support.”

Lucy was subsequently checked out by the veterinary who said the sweet puppy did not suffer any damage. The dog sitter was immediately asked to leave the house and to never return.

It comes a day after the footage of a German Shephard abandoned in a dog shelter in Texas also ignited the web.

Rocco, a 3-year old dog, is believed to have been abandoned by his family because they were expecting a baby. 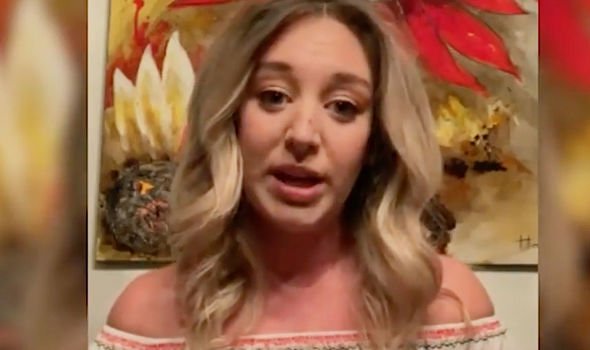 When found by a woman who was visiting the shelter, Rocco appeared to be underweight and hitched over, looking scared inside his kennel, so she decided to film the sweet dog in the hope a family would come forward to adopt him.

The video went viral online and was picked up by dozens of people taking an interest in Rocco.

But it was Preethi Pillaipakkam, who fosters dogs through DFW German Shepherd Rescue, a volunteer rescue organisation in Texas, who got to the shelter first to give Rocco a new lease on life.

After picking Rocco up from the shelter, Ms Pillaipakkam told The Dodo Rocco was considerably underweight.

She claimed the 3-year-old dog should weight around 85 to 90 pounds but only weighed in at 60.