Selena Gomez on Emmys 2022 wardrobe malfunction: ‘A lot of people saw something’

The “wolves” are out.

Selena Gomez hit back at Francia Raísa after the “How I Met Your Father” actress commented “interesting” on a post highlighting Gomez’s statement about Taylor Swift being her “only friend in the industry.”

“Sorry I didn’t mention every person I know,” Gomez, 30, wrote via TikTok on a clip of Stephanie Tleiji explaining the perceived feud.

Fans appeared split in response, with some siding with Raísa, who generously donated a kidney to Gomez, and others claiming the “Life-Size 2” actress overreacted.

“I honestly feel like this whole thing was just taken out of proportion and Selena meant the music industry which Francia isn’t part of,” wrote one follower.

“she might genuinely not thing of Francia as an ‘industry friend’ but more as a sister, that was my first thought!” commented another.

“Francia saved her life! She should’ve at least acknowledged her on the documentary!!!!!” commented another, providing an alternate viewpoint.

“Note to self – ‘never give a friend your kidney bc they might just refer to u after as ‘every person I know,’” wrote another.

“If you gave someone a body part and they say their only friend is some one else I would take it personal,” wrote another. 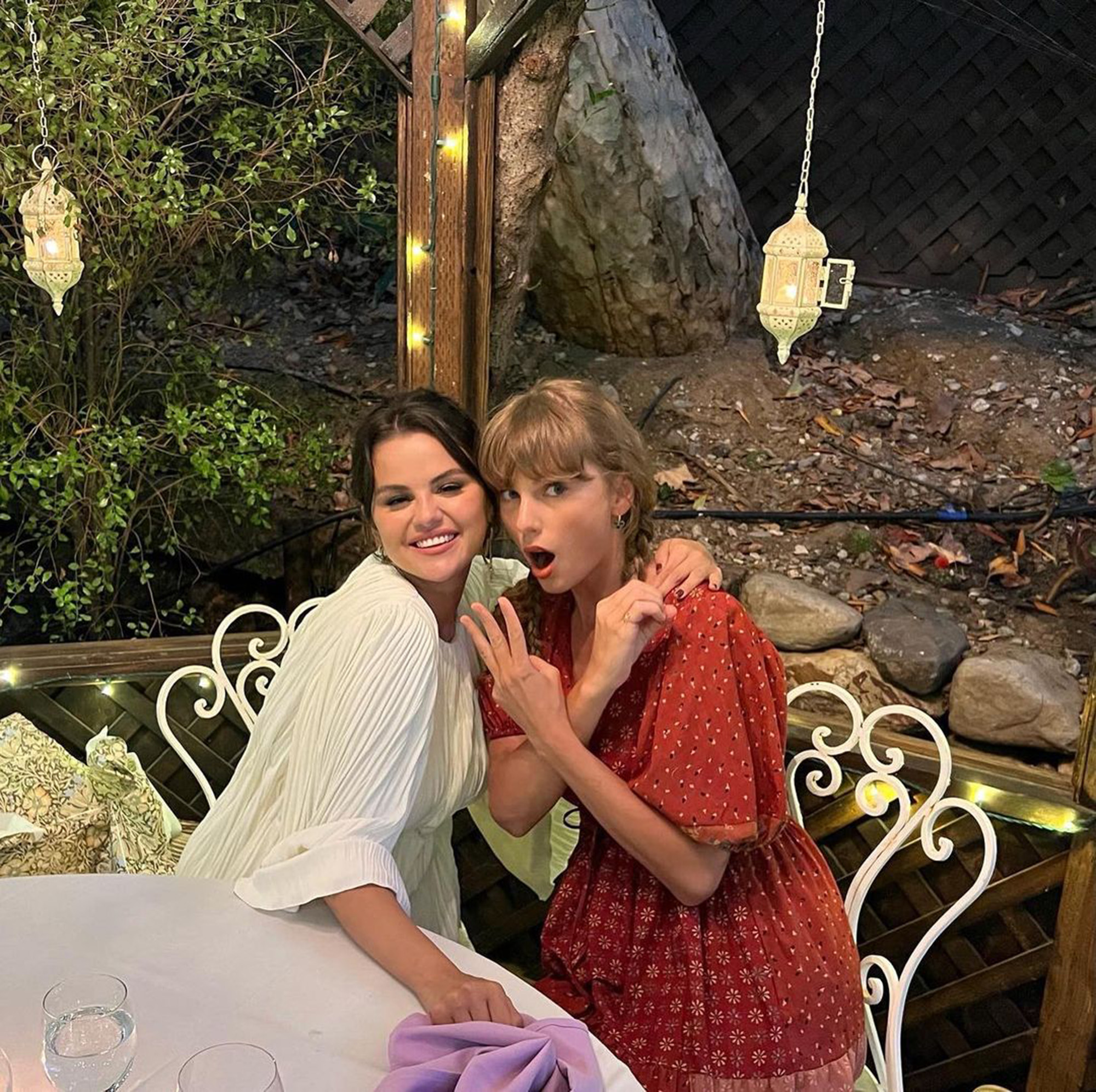 Fans were split on whether to defend Gomez or criticize her for seemingly pushing Raísa aside. 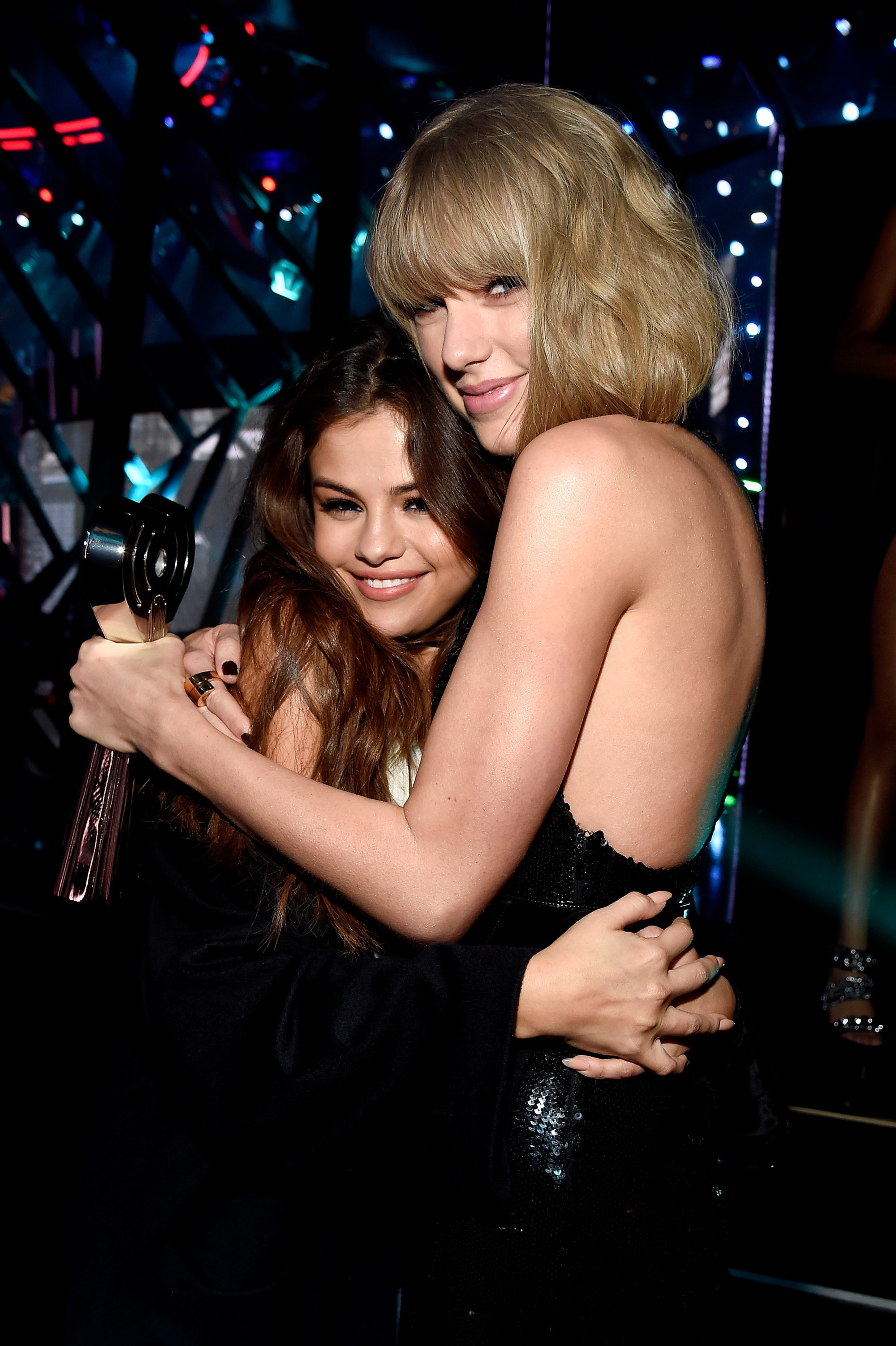 Fans were split on whether to defend Gomez or criticize her for seemingly pushing Raísa aside.

The Nike Air Force 1 Low "Mocha" is Brewed to Perfection