GET the tissues ready! Sainsbury's Christmas advert is certain to pull on the heart strings of viewers.

In the first of three ads, all shot in nostalgic home-style footage, we see a daughter and dad discussing how much they want to see each other for Christmas. 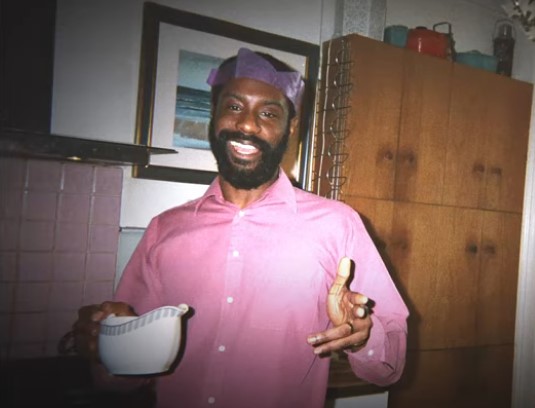 Laughing as they talk about the food they are going to eat, they tease each other festive family memories – including her dad's gravy.

The daughter then says as her voice wobbles: "Your gravy is good to be fair and…I just really want to be home for it."

It comes in a year where Christmas feels more uncertain yet more needed than ever.

Families all over the UK will be unsure of plans, with the only thing for certain that this year will be different to any other Christmas. 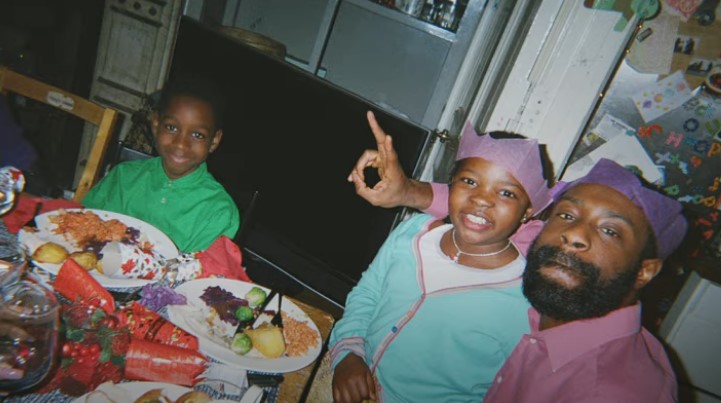 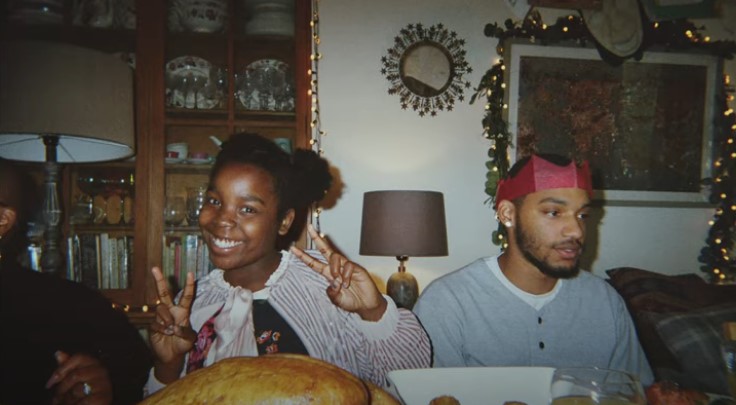 The first of three Sainsbury's festive adverts, titled the Gravy Song, goes live today on social media and will also be broadcast during the final for The Voice on ITV on Saturday night.

It's the first time that Sainsbury's has revealed more than one ad.

The next one – called Perfect Portions, which is out on Monday November 16 – is around a mum and son sharing memories of past Christmases.

While the final film, Big Sarnie, out on Thursday November 19. 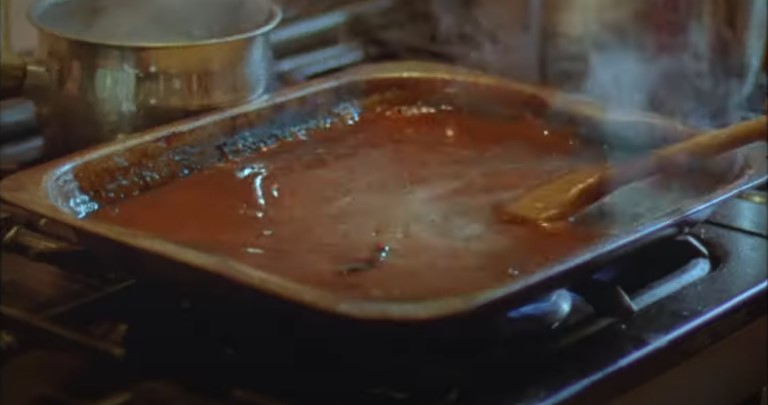 It's shows two cousins reminiscing about Boxing Day at nan's, including her mega turkey sandwiches. A tradition they want to carry on this year.

Each ad has the same caption at the end: "Food is home. Home is Christmas.".

Sainsbury's says it's an ode to the power of food at Christmas and how it's often the trigger to many happy memories and share moments with families. 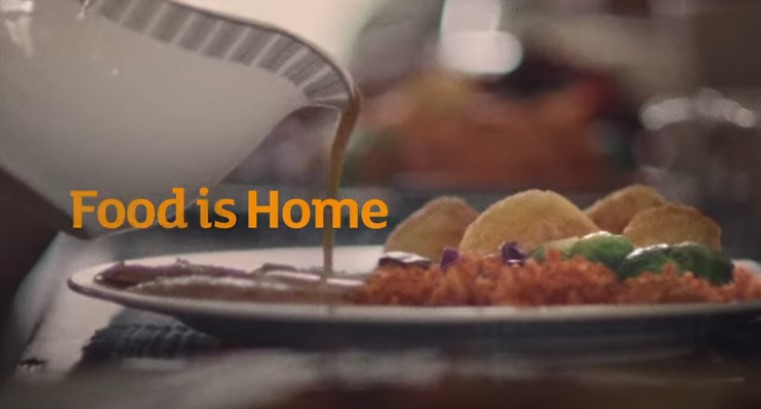 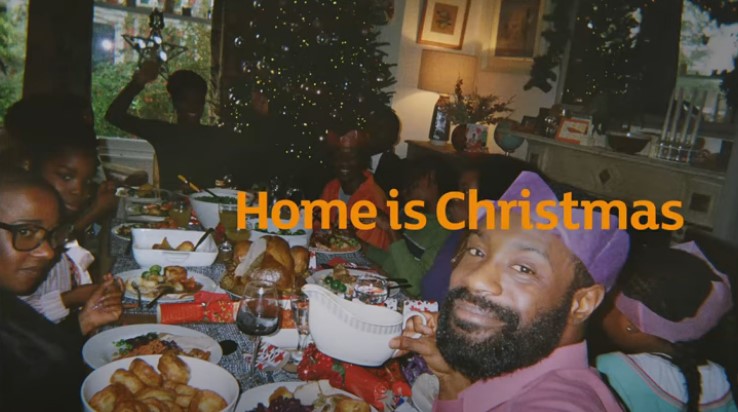 They want to highlight that these moments can continue, whether we are apart or together.

Emma Bisley, from Sainsbury’s, said: “We know that this year has been different for everyone.

"It’s our memories of these dishes, prepared by the people we love, that have the power to transport us home – whether we’re there or not.

“We hope everyone enjoys watching the collection and it takes them back to their fondest memories of food, home and Christmas.”

All the stories featured in the film have been created for the purpose of the ads.

But the team behind the ad spoke to lots of customers about their memories of food at Christmas when developing the ideas.

It marks a massive change from last year's Sainsbury's advert, which told the story of how Santa started out as a chimney sweep.

While its 2018 advert featured a super cute eight-year-old in her school's festive play.

Yesterday, John Lewis revealed its much anticipated ad, which was inspired by random acts of kindness in lockdown.