Friends and family fear that legendary pop artist Peter Max has been drugged by his caretakers — one of whom allegedly said she would “rather he die sooner,” according to court papers.

Every aspect of Max’s life — all personal, financial and legal decisions — are allegedly controlled by court-appointed strangers in a Britney Spears-style conservatorship, according to his daughter Libra Max.

Libra, 54, claims that this summer she had not been allowed to visit her 84-year-old father at the Upper West Side apartment in what was her childhood home, and was permitted to see him only on a public park bench in Riverside Park — and only for an hour at a time.

Libra headed back to court in New York on Tuesday in another bid to free her father from the guardianship. 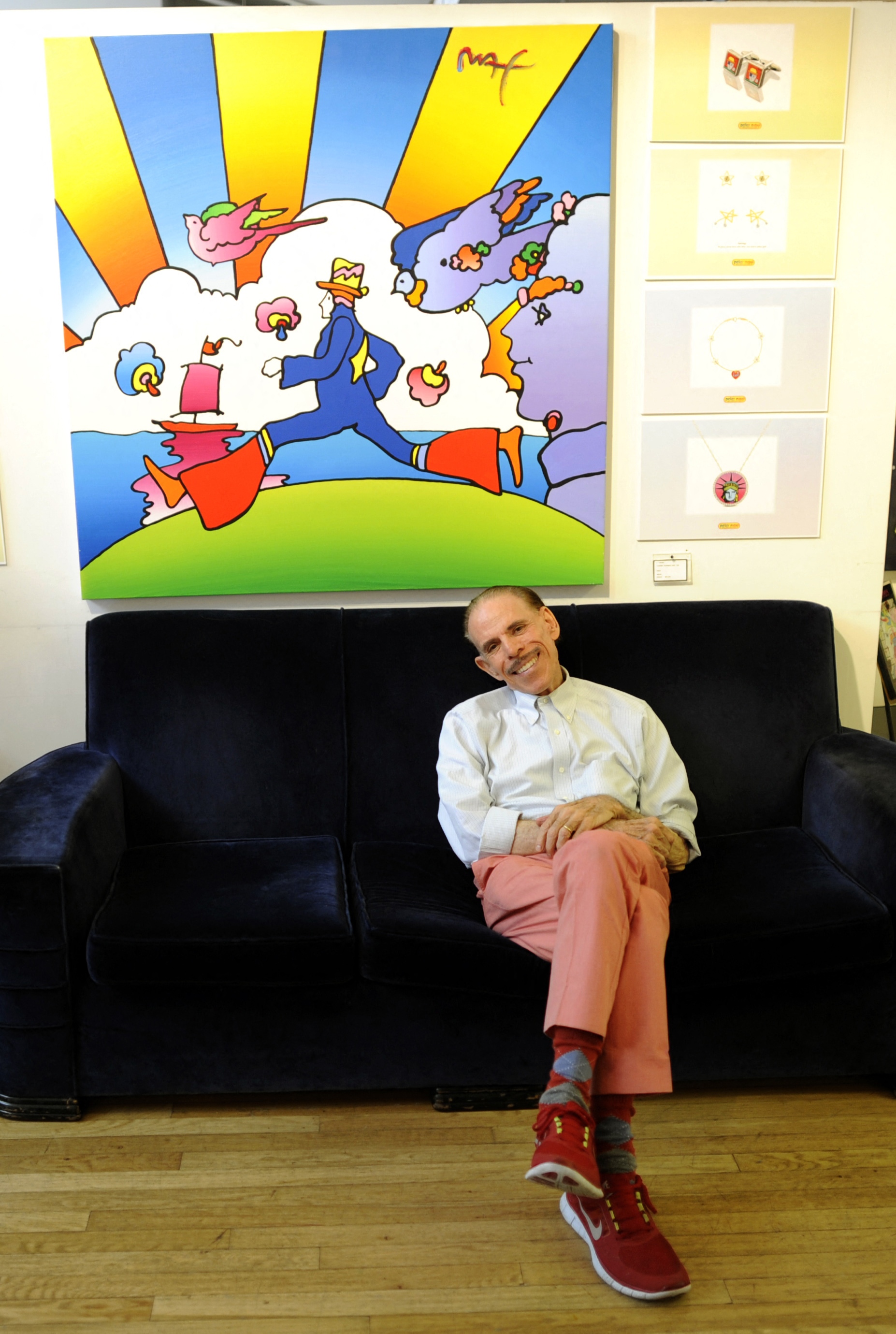 Her attorney Jeffrey Eilender told Page Six, “Libra Max has filed a proceeding to dismantle this predatory, unconstitutional guardianship of her father Peter Max which continues to violate his most basic human rights.”

Peter’s personal and property guardians are lawyers Barbara Lissner and Lawrence Flynn. He is also being represented by court-appointed attorney Elizabeth Adinolfi.

Libra and Peter’s friends allege in court papers that Lissner is keeping Peter isolated in his home, where the locks were changed and his cellphone was taken away. Lissner didn’t comment.

Now Max’s friend of more than 20 years, Tacee Webb, has filed an affidavit in New York Supreme Court alleging that Adinolfi confessed to her last August: “I probably shouldn’t say this to you, but I would rather that Peter die sooner than later.”

In the affidavit, Webb said, “These words have shaken me to my core.” She continued, “To hear this from the mouth of Peter’s own lawyer was terrifying to me as she is supposed to be advocating for him, not hoping for his demise.”

She added, “It greatly concerned met that Ms. Adinolfi had so drastically changed Peter’s life from the way he chose to live it when he was of sound mind.”

Adinolfi did not respond to a request for comment.

Libra said in a statement to Page Six about the allegations, “Only a sick person would say such a thing. My father needs to be returned to the safety of his family and Adinolfi must be removed from his life immediately.

“Adinolfi should be investigated by authorities and by her law firm, Phillips Nizer. She has brazenly advocated against my father’s wishes, ignoring his pleas to be with his family.

“It is incomprehensible and terrifying that she wishes for the death of my father; she has complete control over his life.” 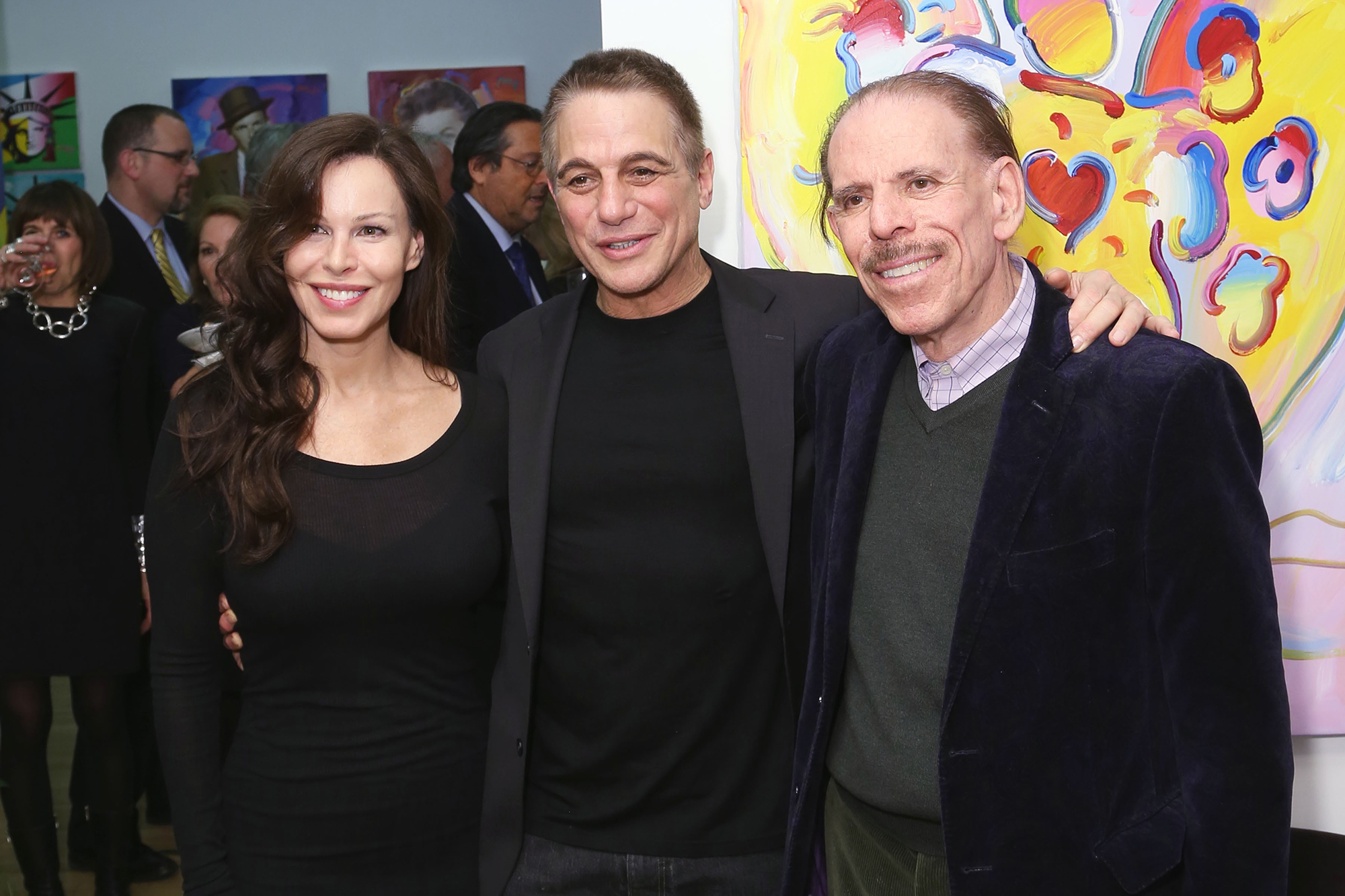 But Peter’s property guardian, Flynn, shot back against the claims that Max was being mistreated, and defended Adolfini. He told Page Six, “Peter is being very well cared … I submit a detailed report every year to the court detailing the money that is spent on his care, on his taxes and personal bills.

“I do not believe for a moment Elizabeth Adolfini made the comment that she would prefer Peter die sooner rather than later.

“In the end, this legal action is about control of Peter’s art and estate, and his money.”

Court docs allege that since June 2019, neither of Peter’s children, nor any of his family and friends, have been permitted to visit him in his home. As the weather got colder this fall, they were said to be finally allowed to visit him at home, for only an hour, having secured advance permission from his guardians.

When family and friends have seen Peter on FaceTime, he appears to be sedated, say friends, who also fear for his safety.

Rosanne Vela Roberts — Peter’s former girlfriend who lived with him and his two children from 1975 to 1985, and has since remained close friends — said in an affidavit that in 2019, she was “blocked from all contact with my closest friend … I was not able to see or speak with Peter for 11 months.”

She said when they finally spoke, “He was upset that he hadn’t seen me in a year. It hurts me to hear the desperation in his voice.”

Roberts added in the affidavit that when she spoke to Peter on FaceTime, “It has immediately been apparent to me that he is not OK. Even in the middle of the day he appears to be sedated.

“One of the last times we spoke on FaceTime his eyes rolled back in his head, and he slumped over … That incident frightened me, and I am very worried about his health and his safety.”

She added, “I am shocked and upset by how pale and unwell he looks.”

Max, whose works hang in the Museum of Modern Art, has an estimated fortune of at least $65 million.

He suffers from Alzheimer’s disease and was placed under guardianship in December 2016, after the court ruled that he needed protection from alleged physical, mental and emotional abuse by his then-second wife, Mary.

Mary Max died by suicide at age 52, in June 2019, just before Lissner took over the guardianship. Libra applied to the court two months later to end the guardianship — but failed. 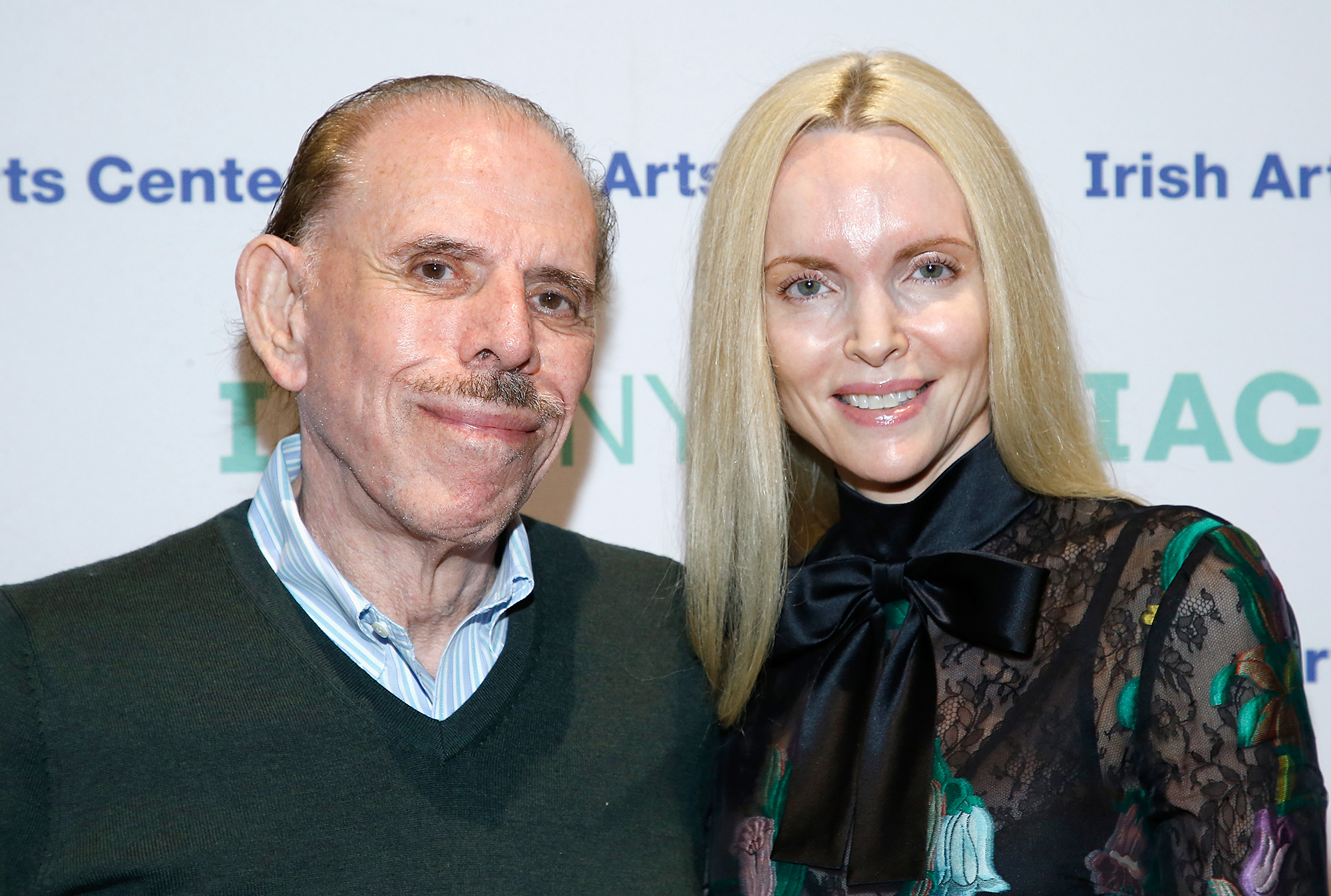 Max’s friends have since set up a website titled “Free Peter Max,” which states, “Since 2019, Peter’s family and friends have been privately waging a legal battle to free Peter from his involuntary isolation at the hands of strangers; restore to him his dignity; and allow him to be surrounded by loved ones at the end of his life.

“After more than two years of isolation, Peter’s loved ones fear he is losing his will to live. His health has steeply declined; he appears dangerously over-medicated; and his family and friends fear for his life.”