Russi Taylor, the Voice of Minnie Mouse and ‘Simpsons’ Characters, Dies at 75

Russi Taylor, the woman behind many recognizable animated characters, including Disney’s Minnie Mouse and “The Simpsons” character Martin Prince, died on Friday in Glendale, Calif. She was 75.

The Walt Disney Company announced her death in a news release. A Disney spokesperson said she died at home in Glendale, Calif., and that the cause of death was colon cancer.

Ms. Taylor rose to fame in 1986 when she beat out 200 voice actors in an audition to land the coveted role of Minnie, the company said.

The actress also voiced Minnie in several television series, including “Mickey MouseWorks,” “House of Mouse,” “Mickey Mouse Clubhouse” and the “Mickey Mouse” shorts series for Disney Channel, as well as many other Disney characters, including Donald Duck’s nephews, Huey, Dewey and Louie.

“You have to bring yourself to a character,” Ms. Taylor said of voicing Minnie, according to the Disney statement. “But because of this particular character, she actually enhances who I am, she really does. In a sense, Minnie makes me better than I was before because there’s a lot to live up to.”

In the statement, Ms. Taylor recalled how her interest in working for Disney began when she was young.

She said she was a little girl at Disneyland getting popcorn late one night with her mother and brother when they saw Walt Disney “sitting on a bench, so we introduced ourselves and shared our popcorn with him.”

Ms. Taylor also voiced characters from “The Simpsons,” including Martin Prince and twins Sherri and Terri, as well as Üter Zörker, an exchange student from Germany, and Gummy Sue, according to the website IMDb.

“Farewell to the hilarious, huggable Russi Taylor, who every day exploded with love for her characters,” Matt Selman, an executive producer for “The Simpsons,” said on Twitter.

Hal Miles, chairman and chief executive of the Animation Hall of Fame in Celebration, Fla., said on Sunday that Ms. Taylor was “one of the leading voice actresses of our time” and that her role as Minnie was “like the pinnacle of voices, especially for a woman voice actress.”

Ms. Taylor was born in Cambridge, Mass., on May 4, 1944. In 1991, she married Wayne Allwine, who voiced Mickey Mouse. A Disney spokesperson said she had no children.

They were both married at the time, but after both were free from their relationships, they reconnected, Variety reported.

“We just started hanging out as pals, and the next thing you know, we were an item,” Ms. Taylor said. “We just had fun. He was the best. He was a wonderful man, he was a good man and he was a kind man. He was very, very strong and very, very male. And that voice came out of him. It’s like, ‘Huh?’”

Ms. Taylor was nominated for a Primetime Emmy Award in 2018 for outstanding character voice-over performance for her work in “Mickey Mouse.”

She was also nominated for Daytime Emmy Awards in 2006 and 2007 in the outstanding performer in an animated program category for her work in the animated series “Jakers! The Adventures of Piggley Winks.”

“I never wanted to be famous,” Ms. Taylor said. “The characters I do are famous, and that’s fine for me.” 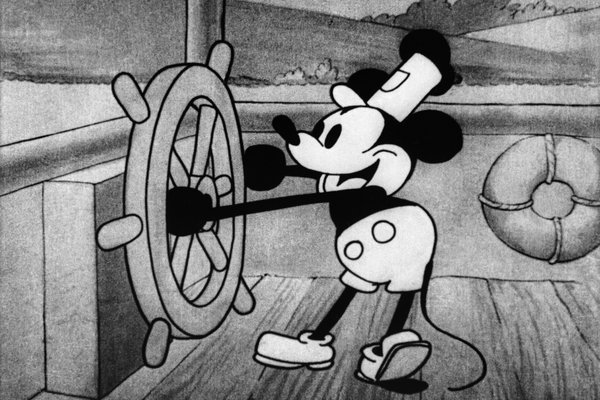 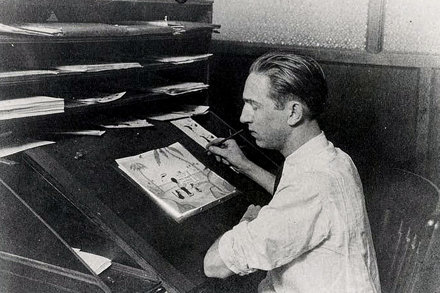 Why The Beatles' 1966 Tour Turned Out to Be Their Last

If You Think You Have To Have Kids To Go To Disney World, You're Wrong
Recent Posts