Fastest way to spice up book club! Blame it on Bridgerton, but the bonkbuster is back. ROWAN PELLING rates the raunchiest spring tomes — all written by women

You could tell women’s thoughts were turning to sex when Normal People became last year’s surprise TV hit. Rarely had so much programme time been devoted to the drama of sexual intimacy.

The phenomenon was replicated over New Year when bodice-ripping Bridgerton launched a million sexual fantasies. It could only be a matter of time before the search for satisfaction extended to novels.

And, sure enough, this spring there’s a boom in sex and sensuality — nearly all of it penned by women.

So here’s my pick of the current sultry crop, rated for sexiness and narrative value. There’s something for everyone here, from slower-paced literary romps to old-fashioned bonkbusters. It’s time to retreat alone to your bed, armed only with chocolates, wine and naked anticipation . . . 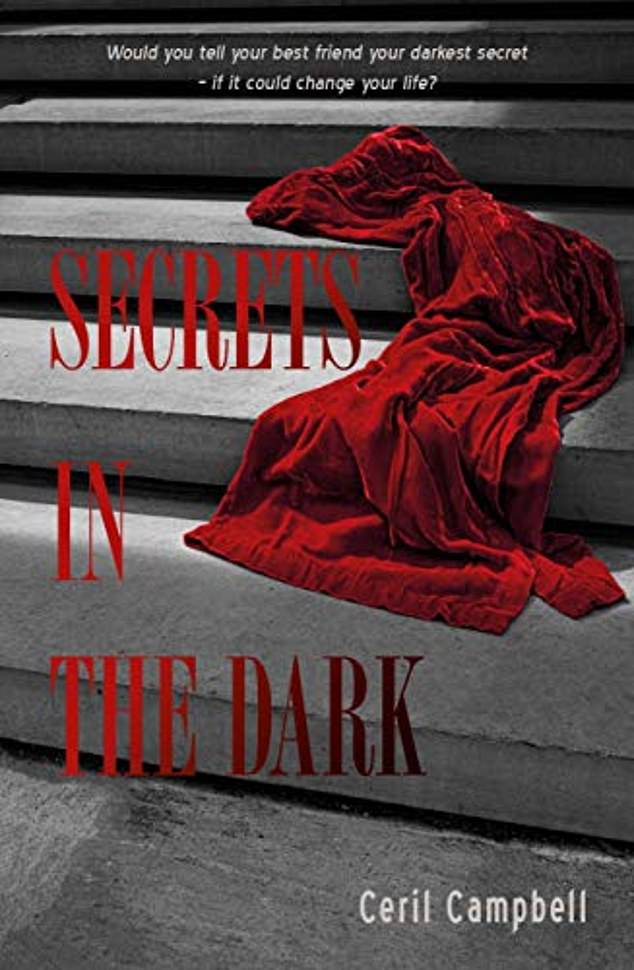 Secrets In The Dark by Ceril Campbell (£14.99, Satin Publishing, out now)

The plot: Poor little Kensington rich girl Phoebe is miserable at school in the 1970s, until she meets fellow misfit Paula, who’s motherless, working-class and on a scholarship. A fierce friendship blooms as the duo discover pop, Carnaby Street and loon pants together. Then circumstances tear the girls apart. Phoebe joins the debutante scene, where her quirky style sets her on the path to celebrity fashion styling. Desperation drives Paula into the world of Parisian high-class escorts. Eventually their worlds will collide again.

Verdict: Campbell’s novel transports you to the sexual free-for-all of the 1970s, which means there’s plenty of joyful, lusty hook-ups, but also some shocking scenes of coercion. These, after all, were the days when many men claimed that ‘no’ meant yes. There’s an upbeat honesty in the writing that reminded me of Jilly Cooper.

Well-thumbed bit: ‘As they moved slowly and still drowsily together as one, Abdul whispered, “Paula, I’m just warning you that I’m intending you to come a few more times before we even consider breakfast and that’s how it’s going to be for the rest of the weekend”.’

Literary merit: Campbell’s warm, wise bonkbuster transports you back to the days when Chelsea’s King’s Road was the most stylish place on the planet and Biba was a fashion mecca. Freddie Mercury, David Bowie and David Bailey all have walk-on parts. The novel’s proved a surprise Amazon success and Campbell’s just sold rights to a mainstream publisher. 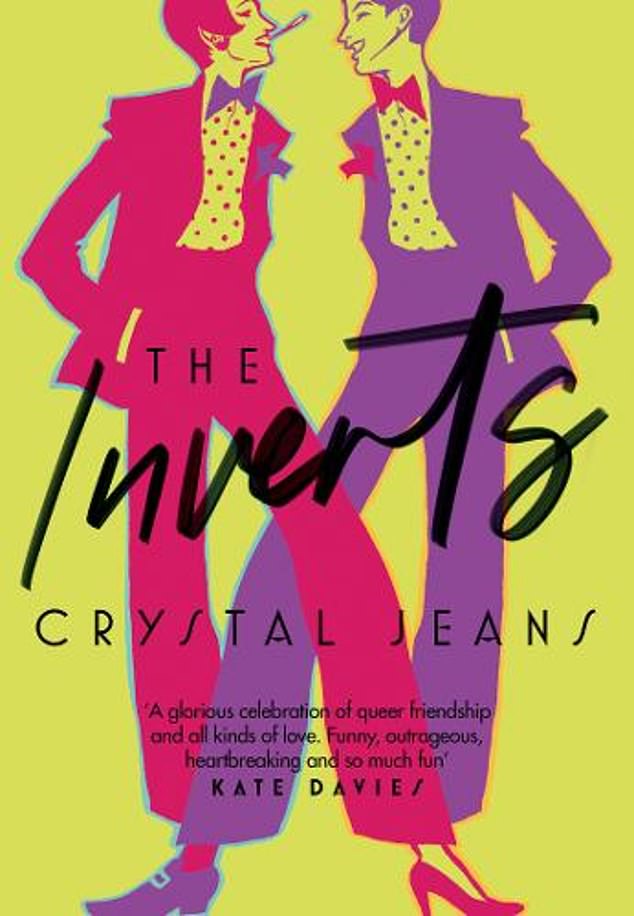 The plot: Bettina and Bart grew up together: they’re best friends, partners in crime and bright young things stepping out in the Roaring Twenties. So it makes perfect sense when they get married, even though they’re both gay. A respectable front allows the duo to lead double lives with lovers, although they put their affairs aside long enough to have two children. We pursue this unconventional union through balls, bookshops and Hollywood sets until World War II. The question, 50 years later, is did they get away with murder?

Verdict: This novel sometimes feels like a champagne haze of giddy sexual encounters. Bettina’s gradual enlightenment about the mechanics of lesbian sex is described in some detail.

Well-thumbed bit: ‘But the kiss quickly became heated and they were grabbing at each other’s faces and hair and moaning like animals, and they retreated out of the wardrobe and made it to the bed, rolling and snatching and shedding clothes, and Jean made no demands, said nothing actually, and for the first time, it felt like — yes, it felt like making love.’

Literary merit: This delicious romp is the sort of thing Nancy Mitford might have written if she’d been gay and published by the Obelisk Press (the Paris-based firm that first published Anais Nin’s erotica in the 1930s). It’s wonderfully blithe, witty and moving all at the same time. 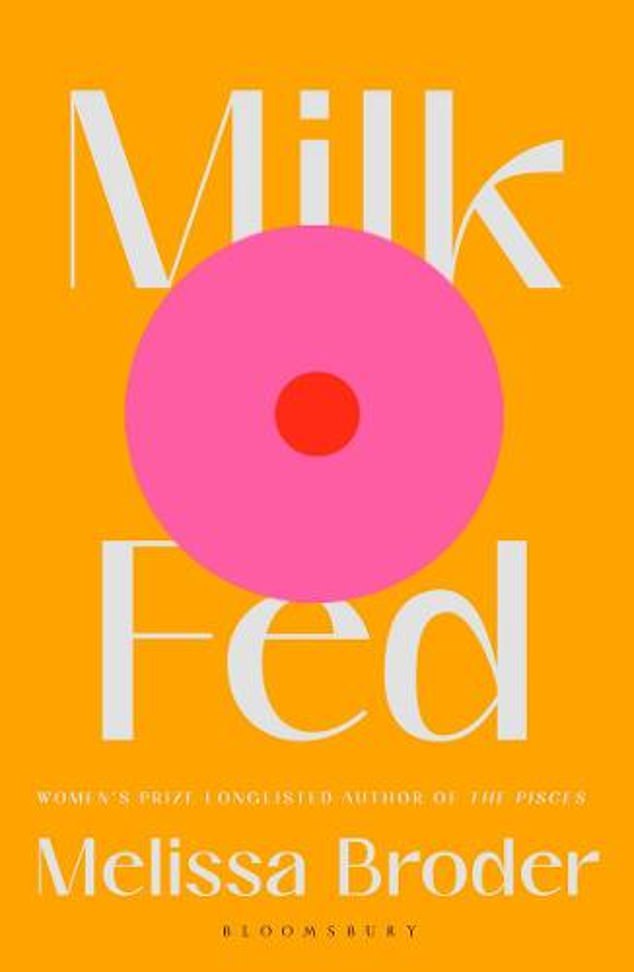 Rowan said Milk Fed by Melissa Broder (pictured) explores nurture, desire and how hard it is to be functional when a parent’s love has been entirely conditional

The plot: Broder has written the ultimate novel about appetite. Lapsed Jew Rachel, a 24-year-old wage slave at a Hollywood talent agency, restricts her calories to the point where food is a source of pain and self-revulsion, not pleasure. Then she meets voluptuous Orthodox Jew Miriam, who compiles mind-blowing sundaes in Yo!Gurt, her family’s frozen yoghurt bar. Forbidden love blooms briefly amid rainbow sprinkles and Shabbat dinner. Miriam’s unabashed gluttony helps release Rachel from a lifetime of hunger: finally she’s sated.

Well-thumbed bit: ‘She moaned, giving off deep sighs with quickened breath, no self-consciousness, as though she knew each part of her was worthy of pleasure.’

Literary merit: Broder spins a compelling narrative, combining top-drawer writing with knicker-drawer scenarios. It left me wondering why it is that American heroines are always so sassy compared to their self-deprecating British counterparts. 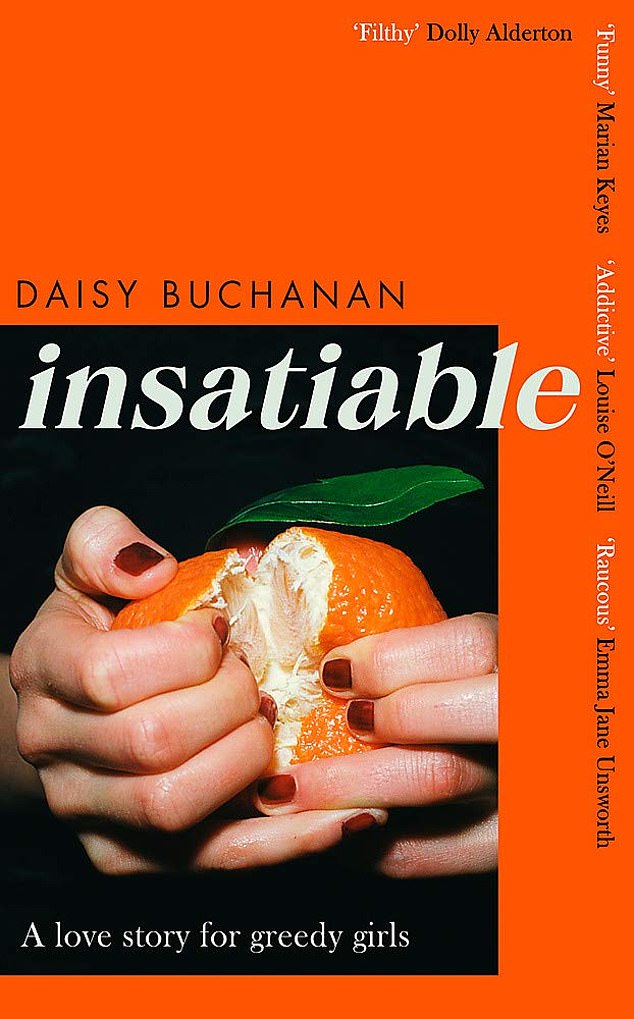 The plot: Curvaceous, 20-something Violet, who’s jilted her fiancé and is frustrated by a low-status job at a start-up company, meets impossibly gorgeous, sophisticated Lottie at an art gallery opening.

Inexplicably (or so it seems), Lottie swoops on Violet and introduces the ingénue to her equally alluring husband, Simon. The couple seduce Violet into a grown-up life of dinner-parties, artsy conversation and partner-swapping. But is Violet a true insider or the temporary plaything of two privileged professionals?

Well-thumbed bit: ‘I’m thrilled to realise they’re both performing for me. My breath is quickening. I’m impatient for more. I’ve relaxed into the role of voyeur.’

Literary merit: This Sunday Times bestseller is smart, well-written smut for the modern Bridget Jones. The tone and style is similar to other millennial romances, such as Dolly Alderton’s novel Ghosts, but the content is 100 times filthier. Anaïs Nin for the Twitter generation. 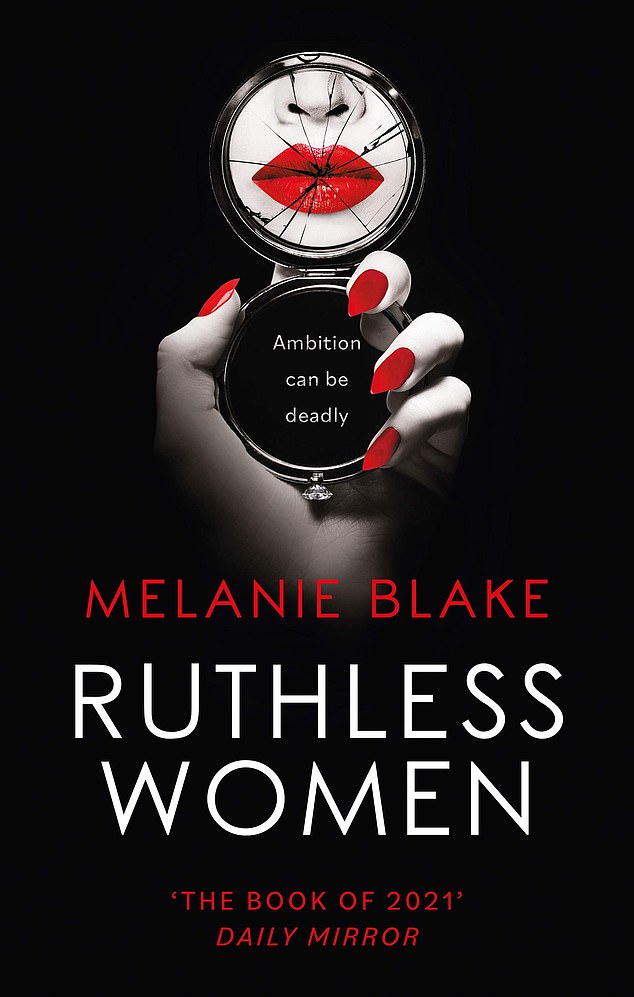 The plot: Falcon Bay was once the nation’s favourite soap but it’s haemorrhaging viewers and the production company’s American owner, steely Madeline Kane, demands a revamp. The actors, producers, directors and writers jostle for position — on and off the casting couch — as tensions rise.

Well-thumbed bit: ‘The door had barely closed when he was on her, licking her neck in that special way that drove her crazy. Then he stood back and stared at her. “Take your clothes off,” he commanded, whilst undoing his shirt buttons.’

Literary merit: You don’t read this for Blake’s fine prose style. I was left haunted by the man who ‘pumped what felt like electricity’ into a female character. But the writing comes alive when Blake examines the nuts and bolts of soap opera plotting and casting. Which isn’t surprising, as the author has managed half of Britain’s leading soap stars and keeps many a showbiz secret. 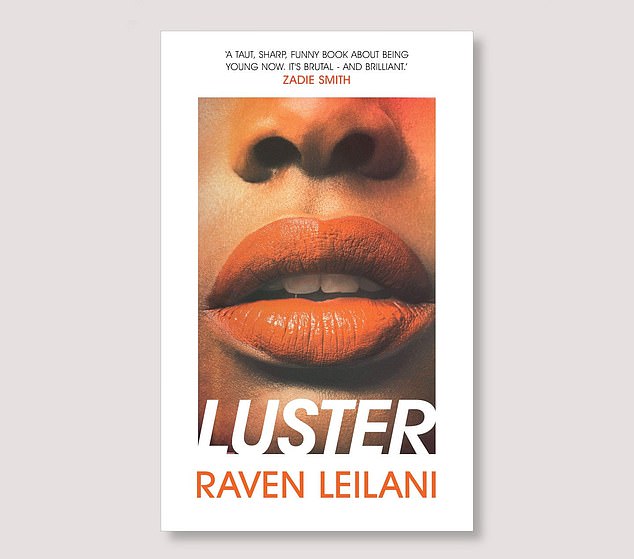 The plot: Edie, 23, is the token black employee at a children’s publishing house. Desperate for connection, she’s walked open-eyed into a relationship with white, middle-aged Eric, only to discover his wife, Rebecca, has written down a set of ground rules. Inevitably, Edie and Rebecca meet and the lines of attraction become blurred. Soon Edie is sleeping in the family’s guest room and befriending the couple’s adopted black daughter, Akila.

Verdict: Leilani is more interested in analysing power dynamics than turning on the reader. Having said that, Edie’s physical allure is the way she asserts herself. The book kicks off with the line, ‘The first time we have sex, we are both fully clothed, at our desks during working hours, bathed in blue computer light.’

Well-thumbed bit: ‘So I try to help him out of his pants but his shoes are still on, shoes with laces that we both consider for a moment before we opt out and get his pants down only as far as they need to go, his face dark and urgent, his body taut.’

Literary merit: The writing’s so compelling I flew through it in one sitting. Leilani’s razor-sharp analysis of middle-class sexual mores and marriage is sexy in itself.